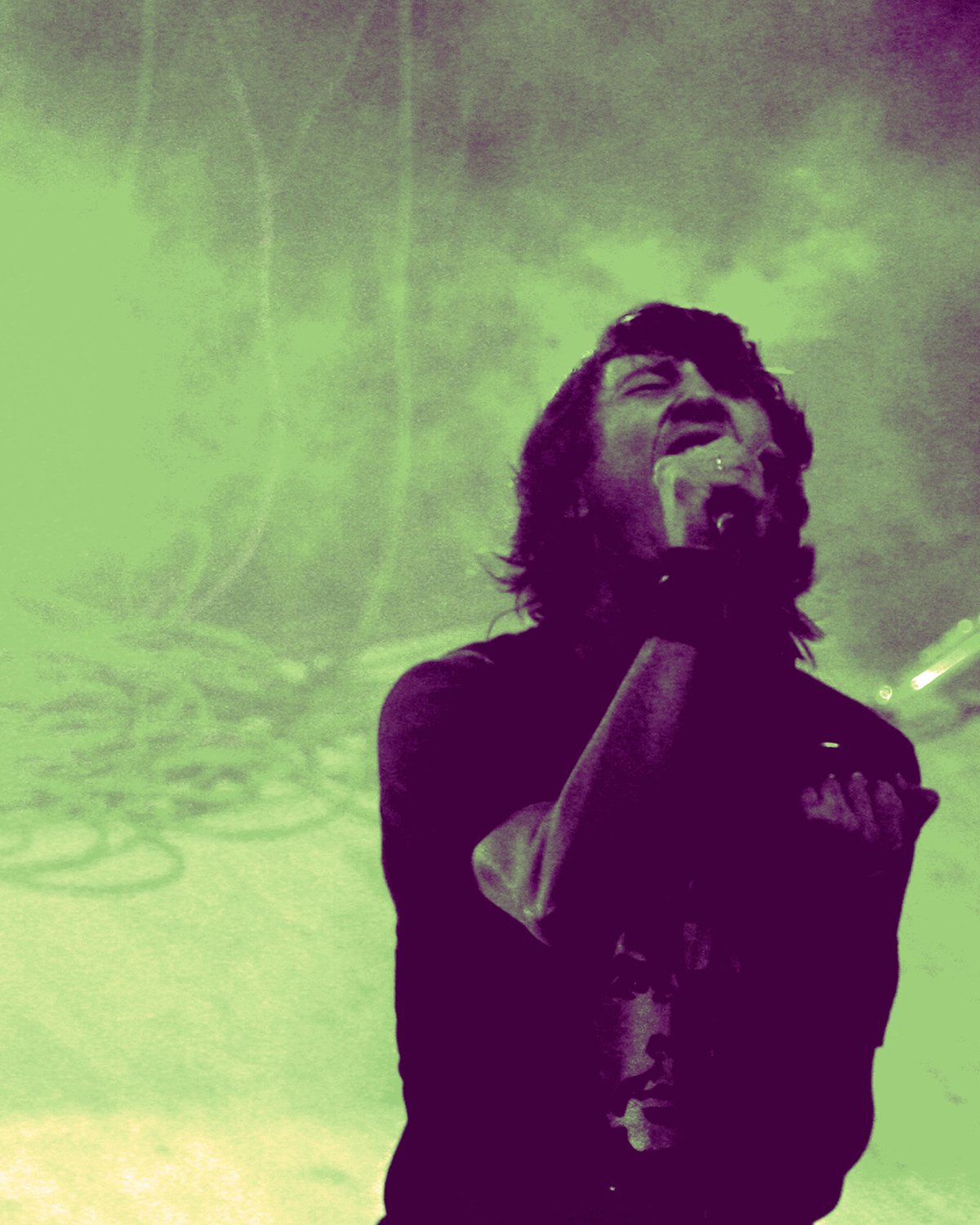 There are several artists called Lumen:

1) A Russian rock/alternative band from Ufa,
2) Formed in San Francisco, CA by several individuals who collectively despise post-rock.
3) A stoner/screamo band from the Czech Republic.
4) The duo Pinkie Maclure & John Wills. See also Pumajaw
5) An electronic/trance artist by the name of Chris Conklin who performs as Lumen.
6) A Portuguese group of folk/celtic/world music.

1) LUMEN is a Russian rock/alternative band from Ufa, Russia . The band was formed on the 12th of February, 1998. In ten years Lumen became one of the most famous and popular Russian alternative bands. In October, 2008 Lumen won the "Ba