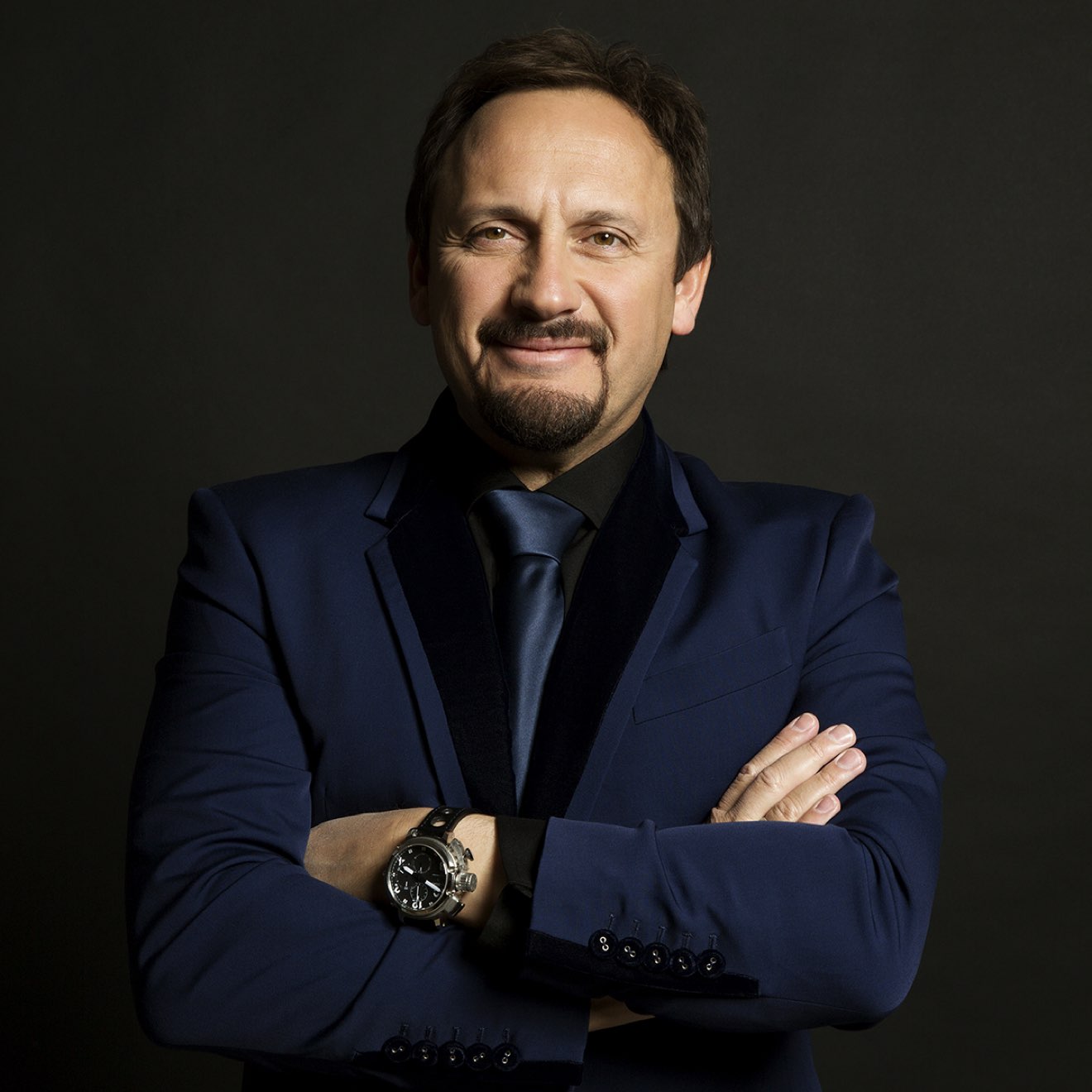 Stas Mikhailov was born April 27, 1969 in Sochi. Ros ordinary boy, and said nothing about that in future it will be extraordinary and talented poet, composer and singer.

After graduating from high school was in the Army, then studying at the Minsk Aviation College. But, already studying here, the thought began to appear that there is a correct decision? Music, poetry, songs eventually obtained. Now was a question that the closer the planes, or creativity? Perhaps it would be a great mistake to stay here Stas in aviation and we never would have learned about him as a composer and singer.