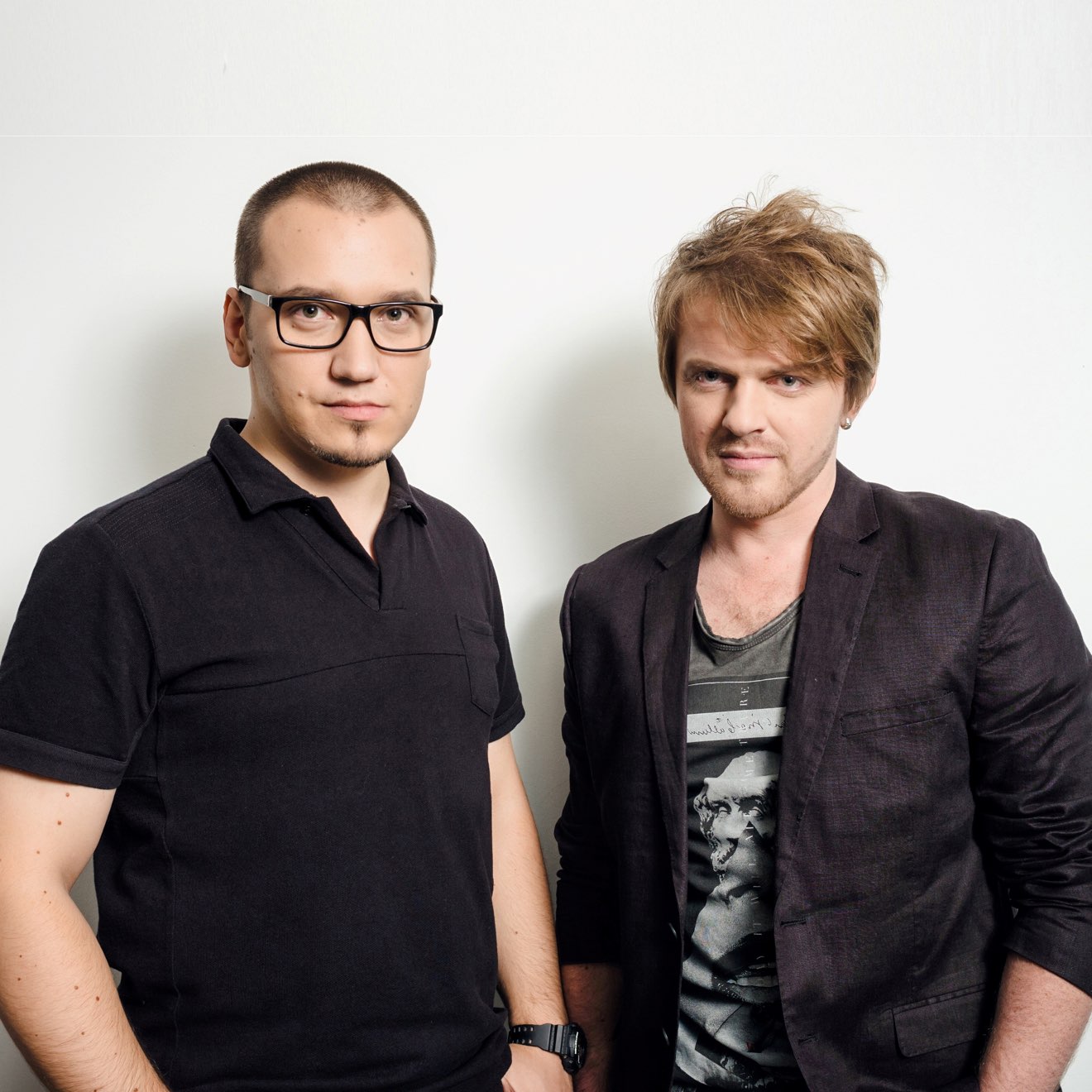 Franciszek „Franky” Budzbon (born 8.12.1993) - foundator of DFDB Crew, rapper, journalist, editor of bydgoskirap.pl, co-author of „Antyrama” in Radio KampusON. Even though he lived always with music, but his very first rap he heard in 2007. It were albums of Hemp Gru, Slums Attack etc. Today it’s hard to belive, that his first tracks were made in this style. Of course the public didnt accepted it, what made him to look for something new. The biggest influence on him had polish underground; rappers like Jimson, VNM or TeTris. In 2009 with the support of Szpalowsky and Osobiesam he made his first professional single track called „Moda”, which was kinda his comeback to the rap scene. In this 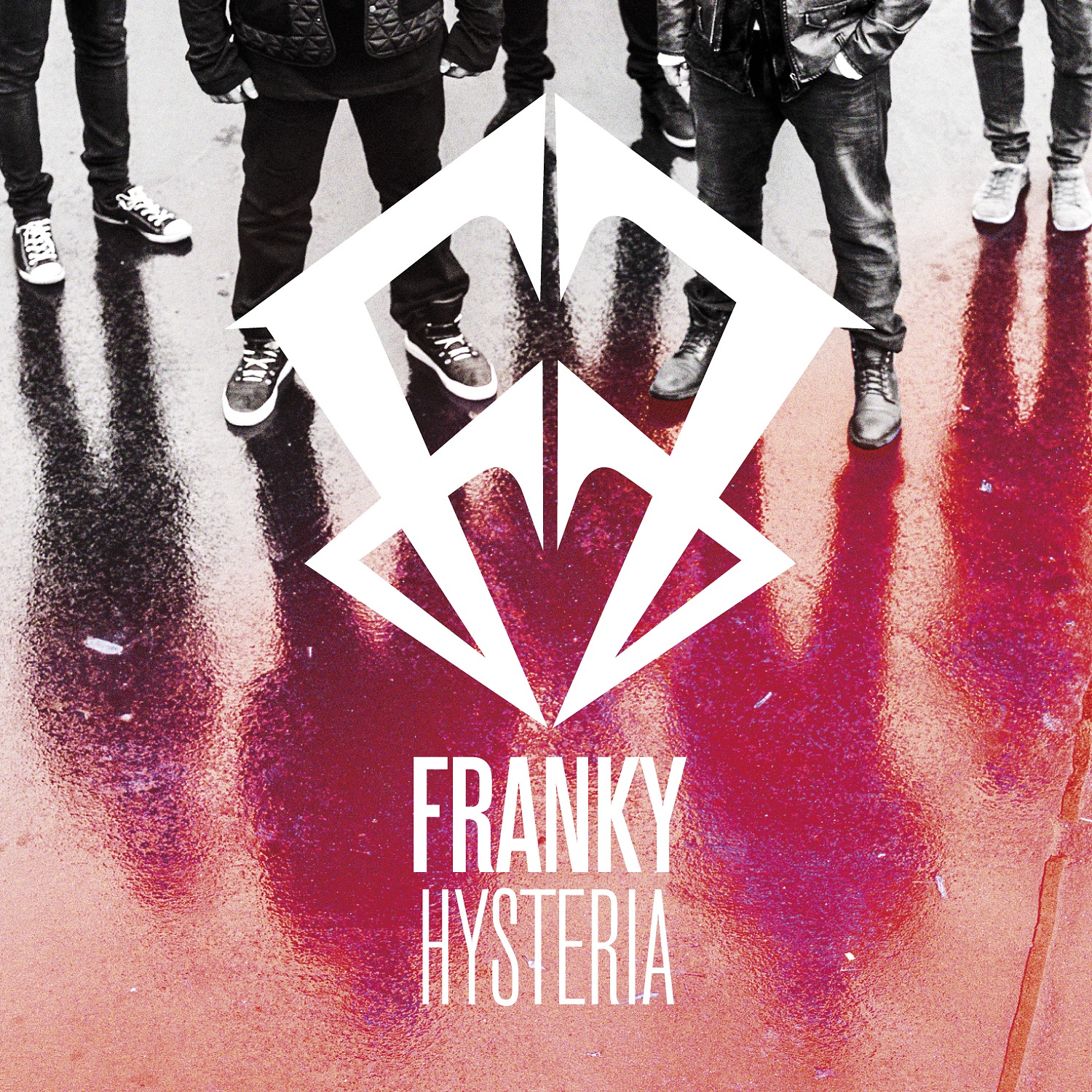 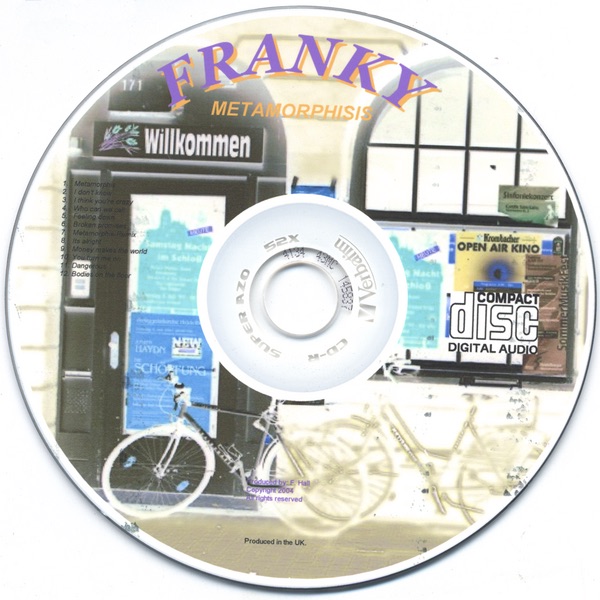 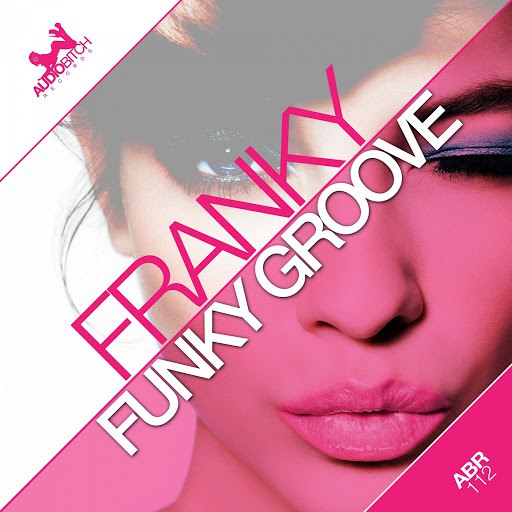 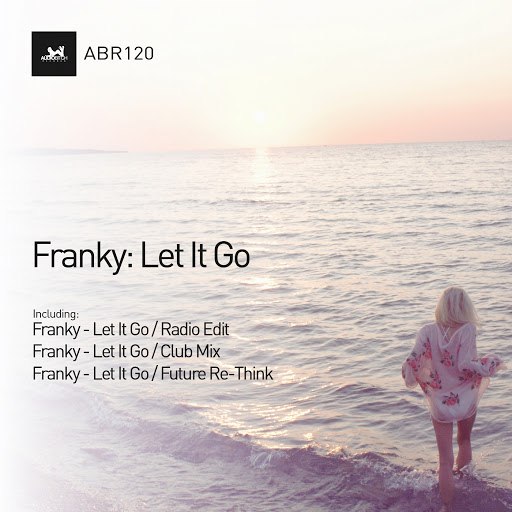 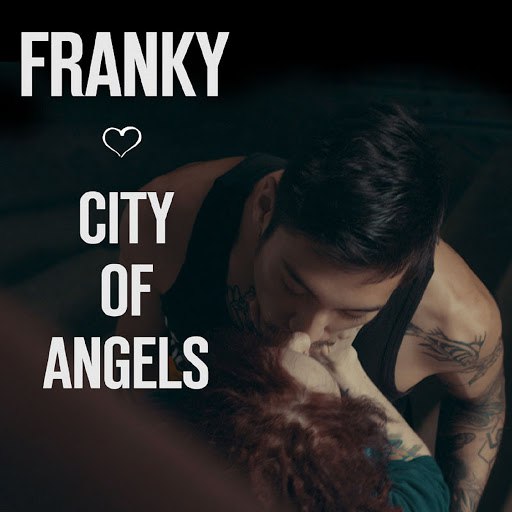 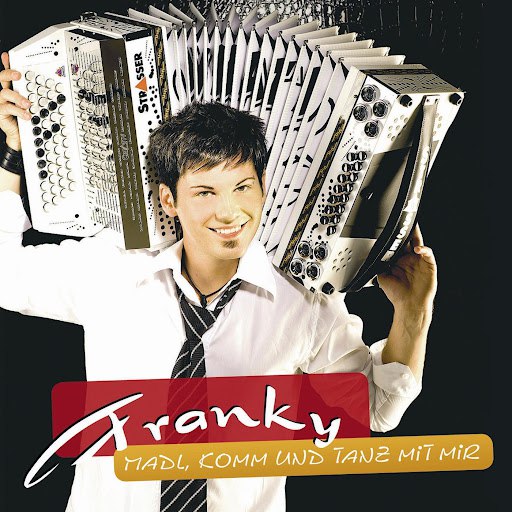 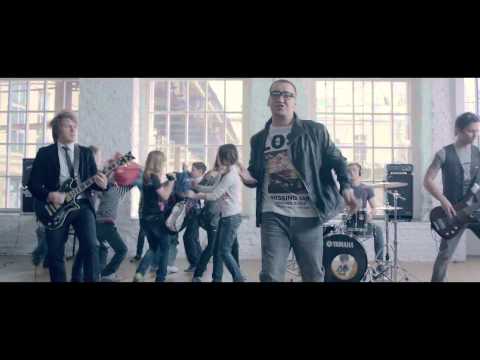 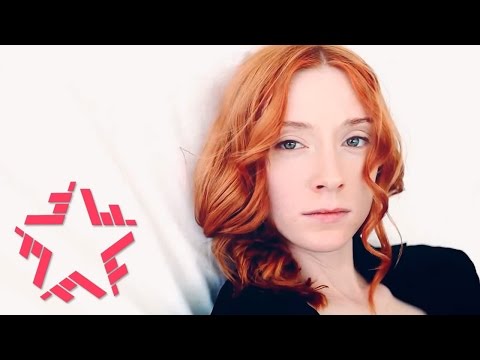 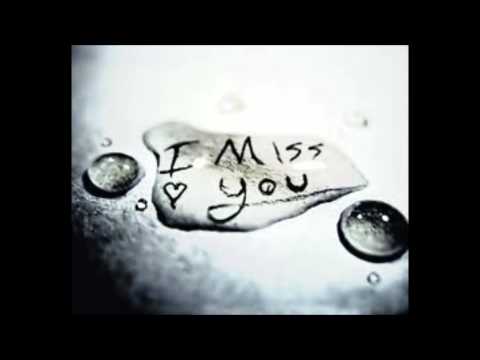 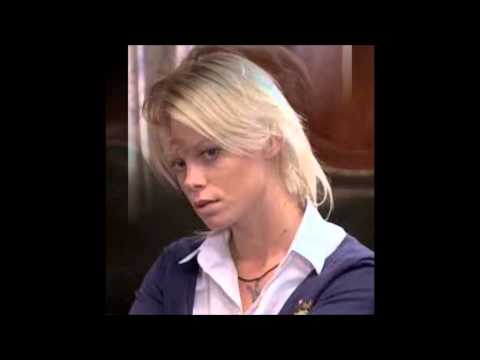 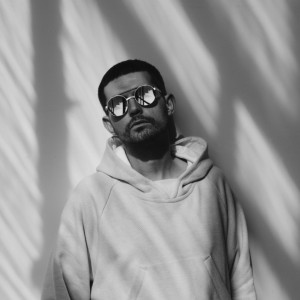 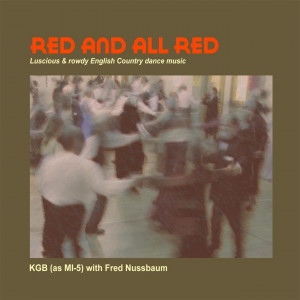 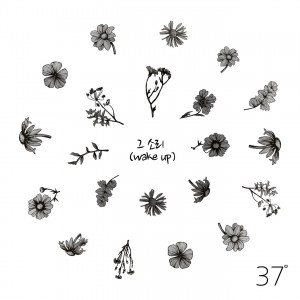 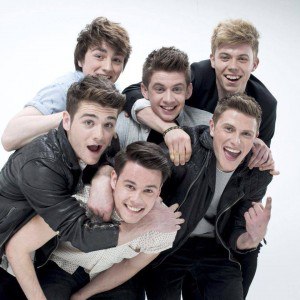 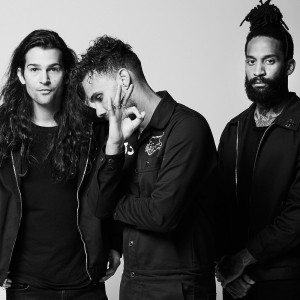