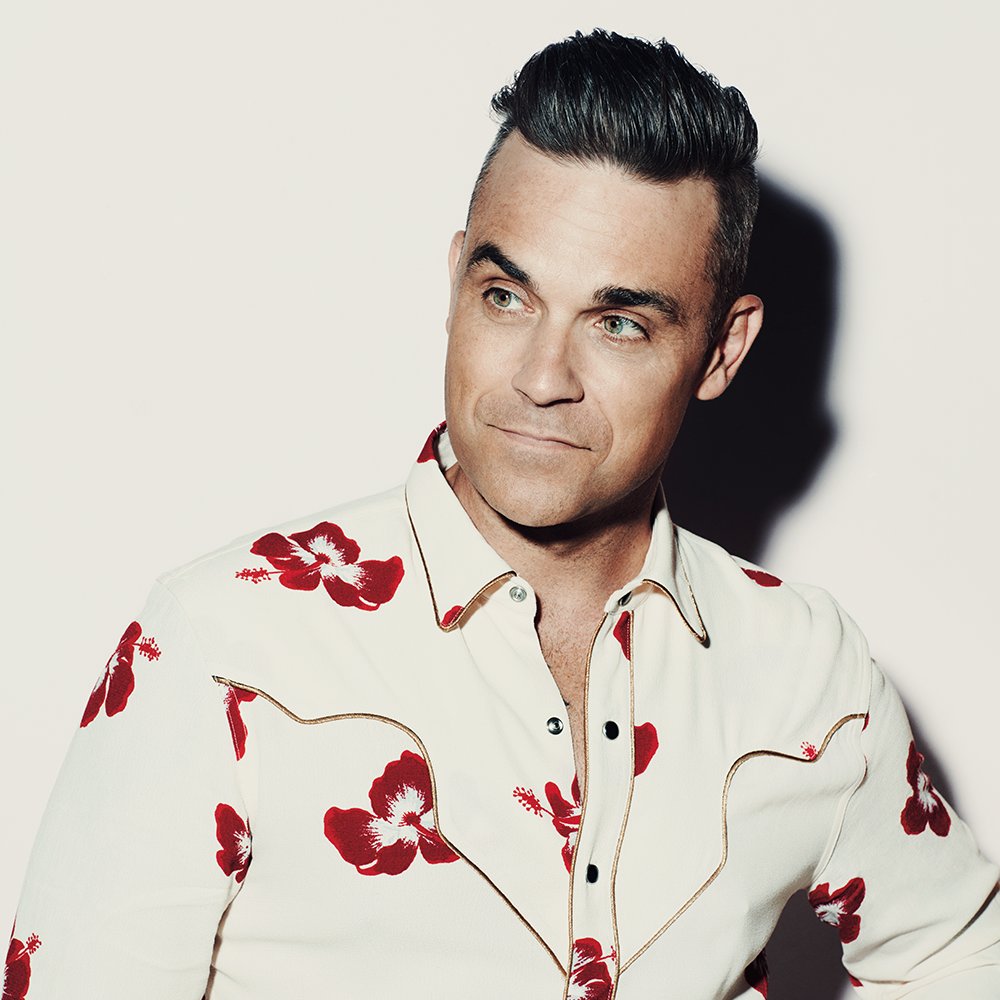 Robert Peter Williams (born 13 February 1974, Stoke-on-Trent, Staffordshire) is an English singer, songwriter, and record producer. While Williams' early pop career started with the hit boy band Take That, he has found far greater success since taking his leave in 1995. Williams has sold over 70 million records worldwide, which ranks him among the best-selling music artists worldwide. He is the best-selling British solo artist in the United Kingdom and the best selling non-Latino artist in Latin America.

Six of his albums are among the top 100 biggest-selling albums in the United Kingdom. He has also been honoured with seventeen BRIT Awards—more than any other