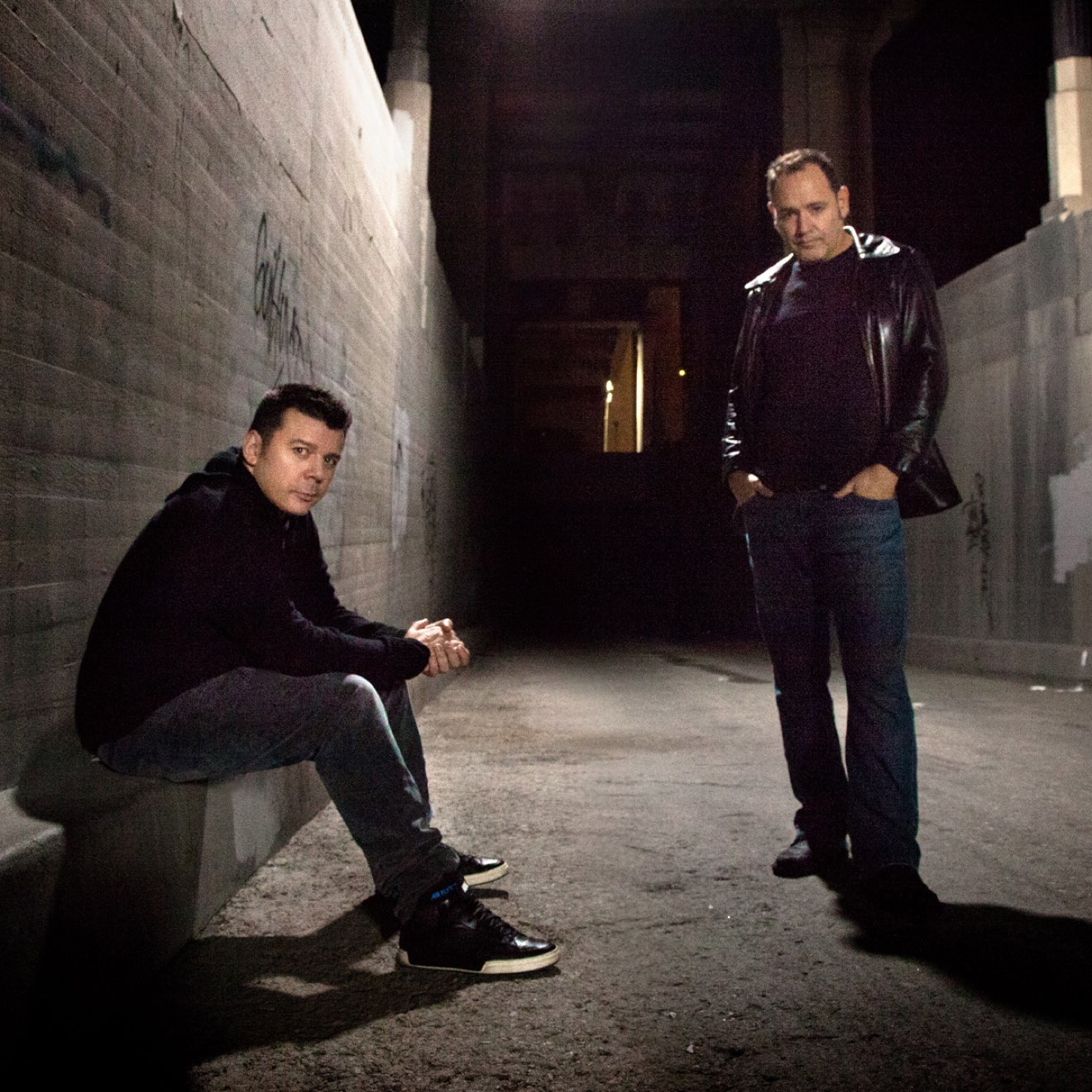 The Crystal Method is a Big beat/Breaks duo comprising Ken Jordan and Scott Kirkland. Formed in 1993, The Crystal Method is the most recent stop in a string of projects that led them from their native Las Vegas (and some forgettable four-track stabs at Vocal jazz music), to the early-'90s L.A. rave scene. Drawn in by its youthful idealism, Jordan and Kirkland became absorbed by L.A.'s underground club culture and began knocking out tracks inspired by their experiences. On the strength of one of their demos, The Crystal Method signed to Steve Melrose and Justin King's City of Angels imprint in 1994, and their debut single, Keep Hope Alive, appeared soon afte