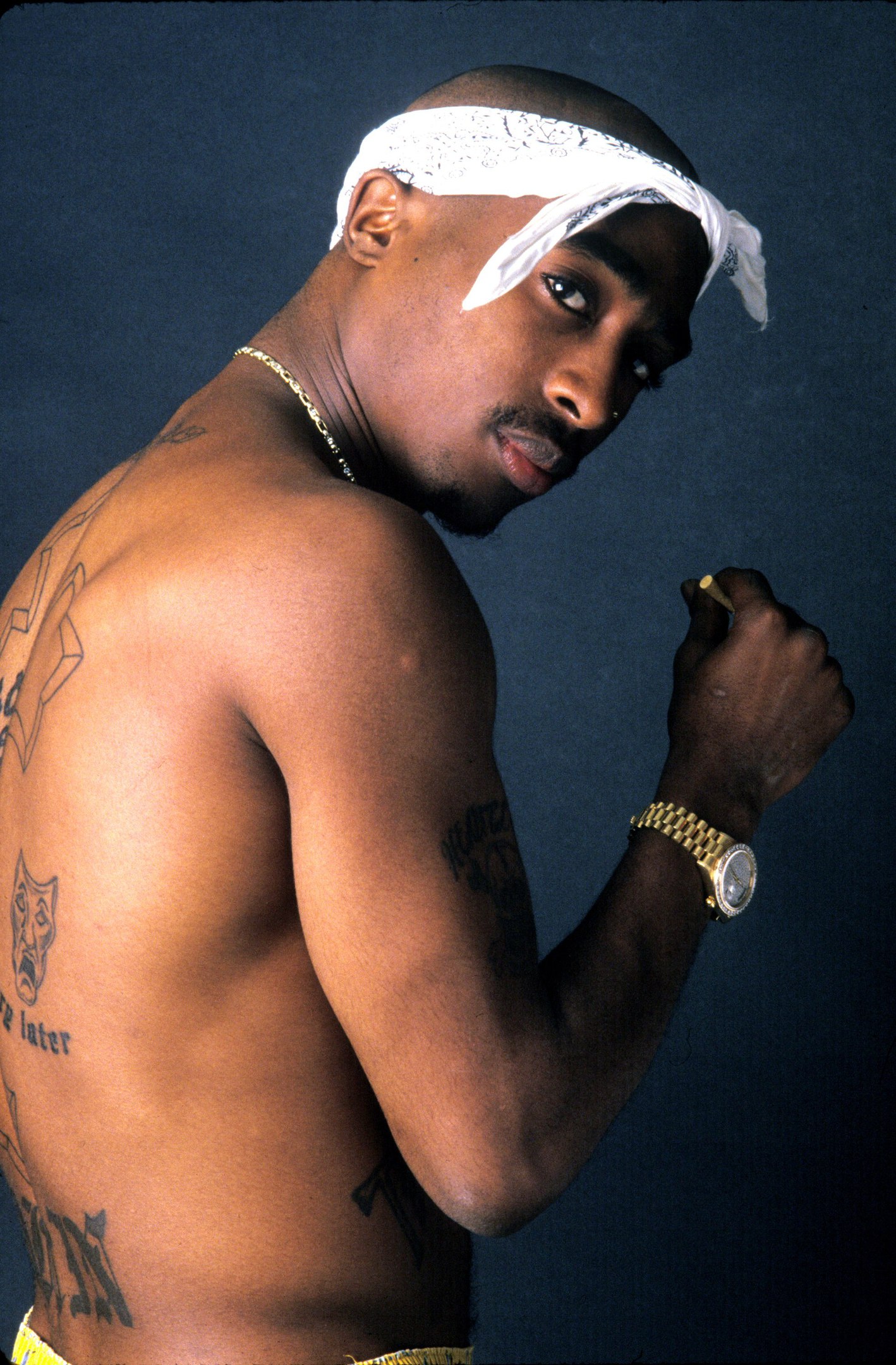 Tupac Amaru Shakur (June 16, 1971–September 13, 1996), also known by his stage names, Makaveli and 2Pac, was an American hip-hop artist, poet and actor. He is listed in the Guinness Book of World Records as the best-selling rap/hip-hop artist ever, having sold over 75 million albums worldwide, including 44.5 million sales in the United States alone. He has had 17 top ten singles in the United States.

Born in East Harlem section of Manhattan in New York City, Tupac frequently found his family changing place of residence. In 1988, his family moved and brought Tupac and his half-sister Sekyiwa to live with a family friend in Marin City, California (In the Bay Area). He loved the state