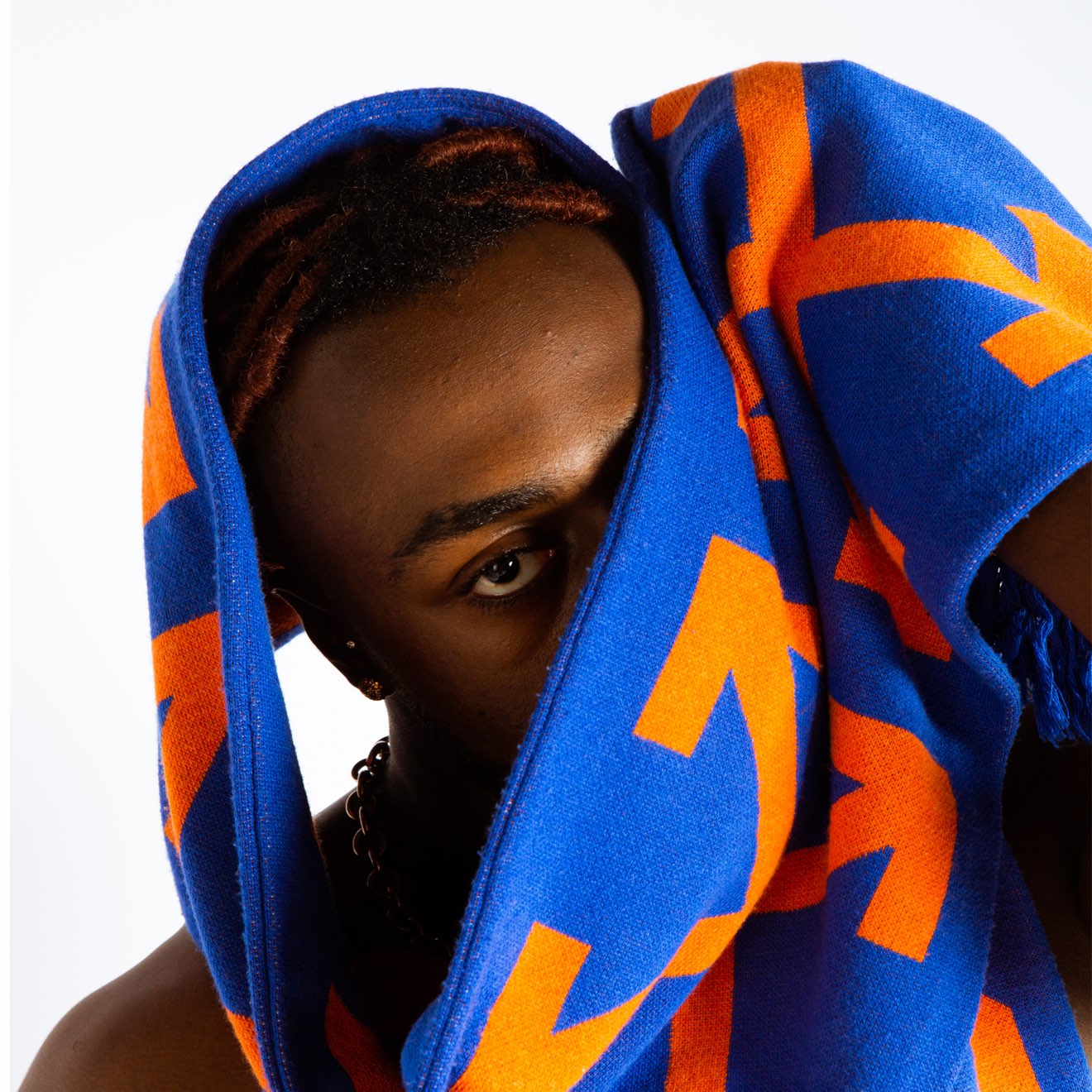 Kwamé Holland - pronounced kwah-MAY - born in East Elmhurst, Queens, New York, USA) is an American emcee who enjoyed brief popularity in the late-1980s and early-1990s. He is currently a music producer sometimes credited as K-1 Million or K1 Mil.

As a child, Holland was inspired by Stevie Wonder, Lionel Hampton, and Abdullah Ibrahim, who were family friends.

He was sixteen when he released his debut album Kwamé the Boy Genius Featuring A New Beginning in 1989, which was produced by Hurby "Luv Bug" Azor. A New Beginning was his backing band and Kwamé was one of the rare emcees at the time to use a live band. The album spawned the singles "The Man We All Know and 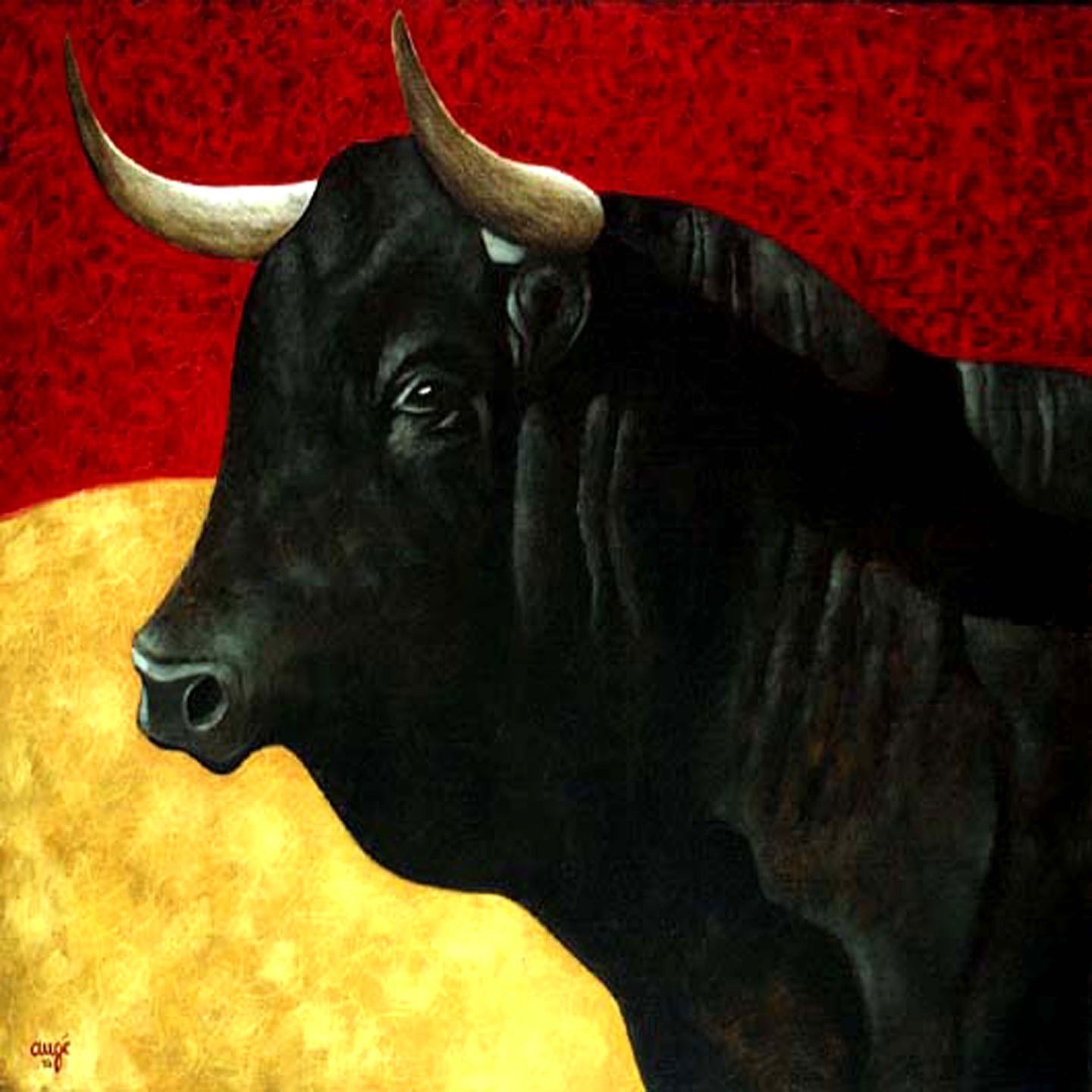 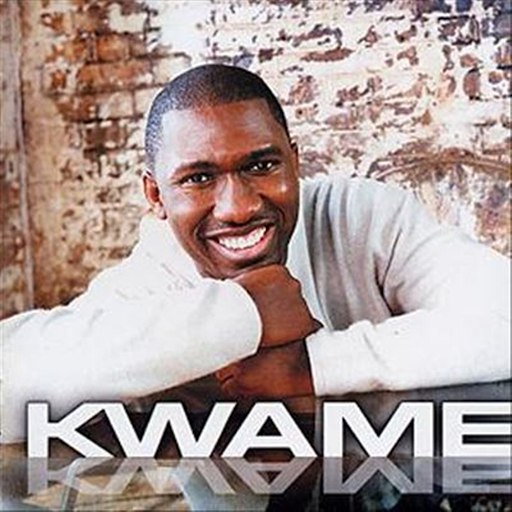 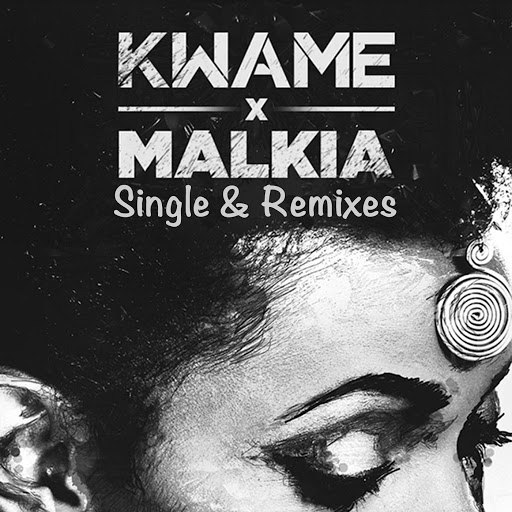 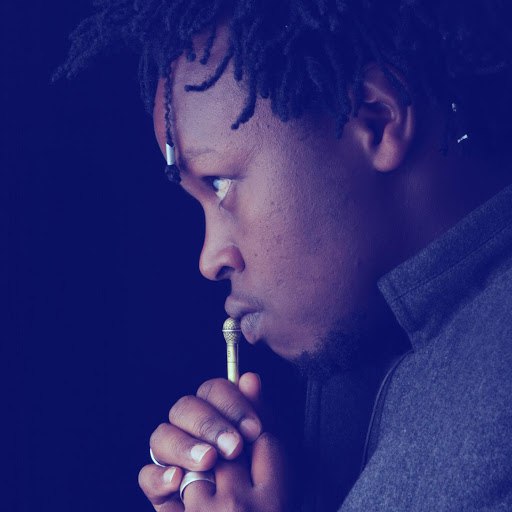 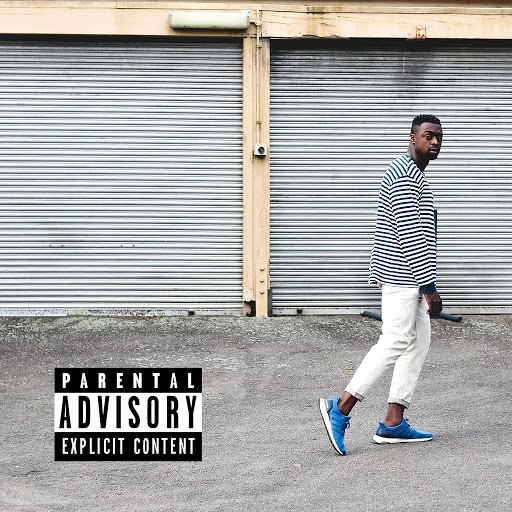 I Get It
Kwame 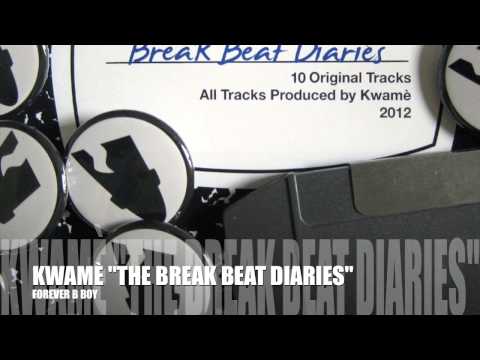 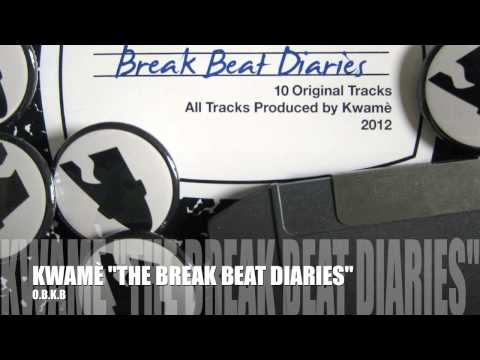 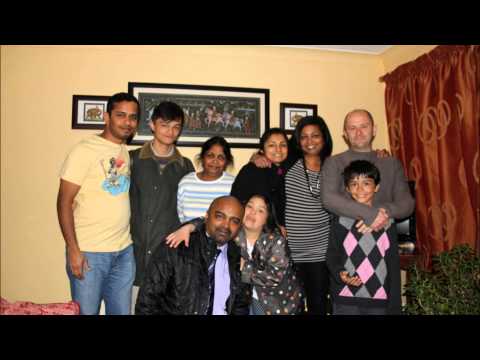 Prayer For The World
Kwame 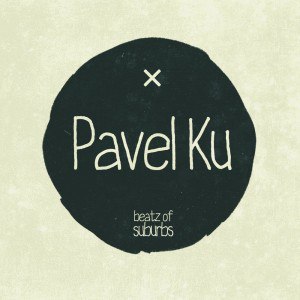 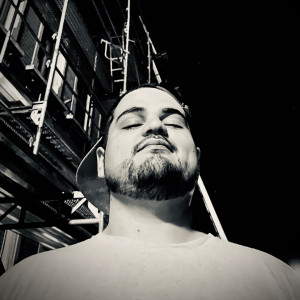 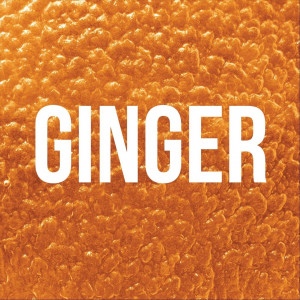 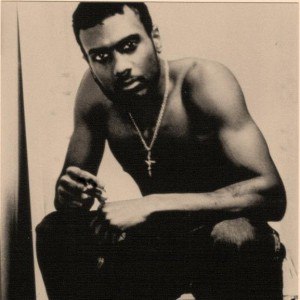