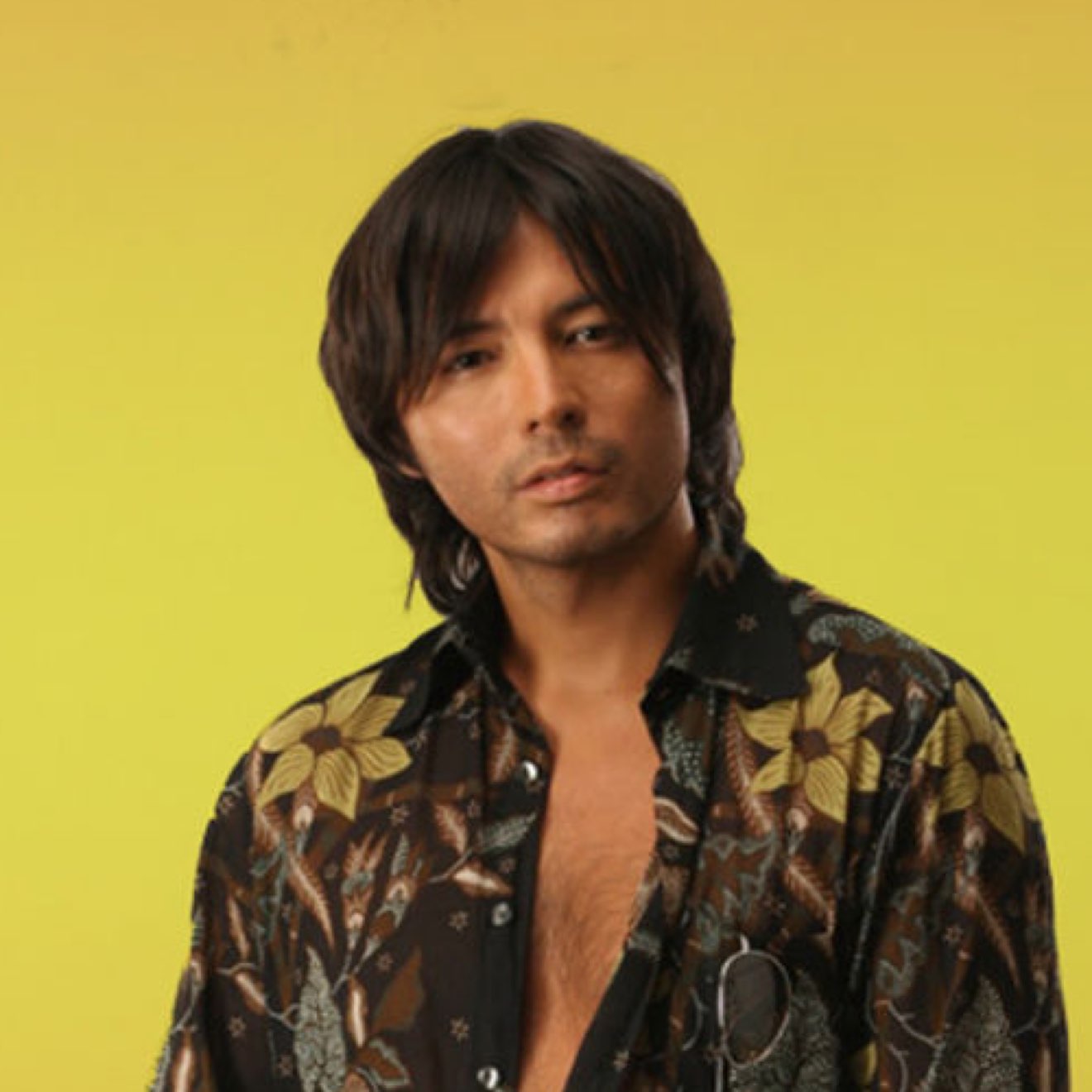 Murat Nasyrov was a Kazakh-Russian pop singer. He was born in Alma-Aty, Kazakhstan and later moved to Moscow, Russia where has started his musical career.

He was the fifth child in a musician's family and didn't plan on becoming a singer.

He won his first award in Yalta (Crimea) in 1991. He won the competition but it didn't mean much deal of popularity. He started working in a restaurant as a singer, there he met A-Studio - the famous Russian-Kazakh pop-group. The band helped Murat meet important people and in 1997 he released his first album "Kto-to prostit" (rus. Кто-то простит, "Someone would forgive"). The album included his most popular 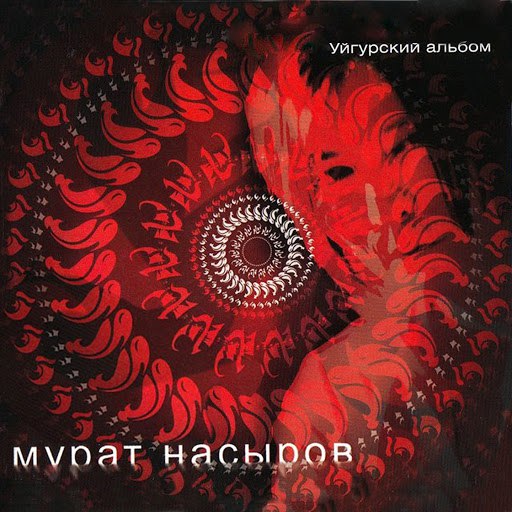 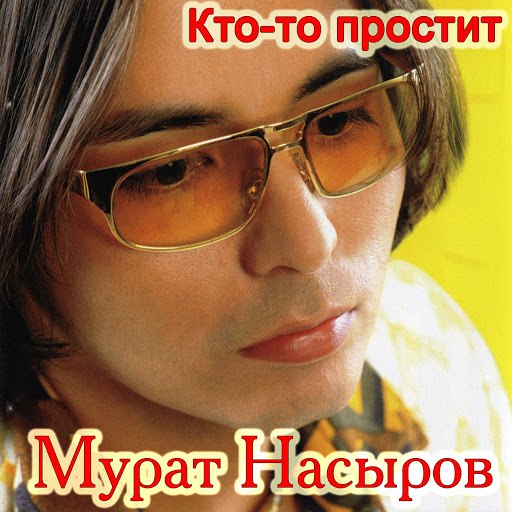 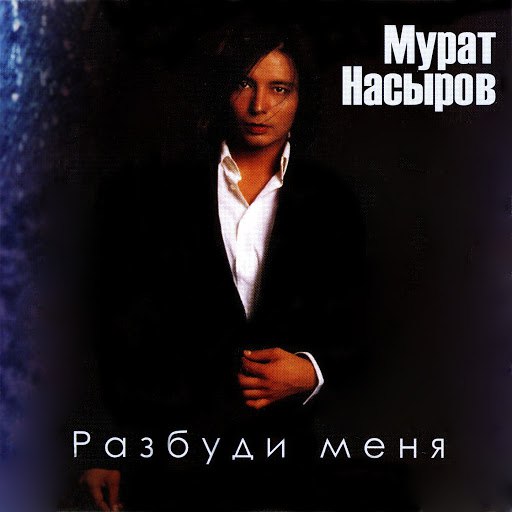 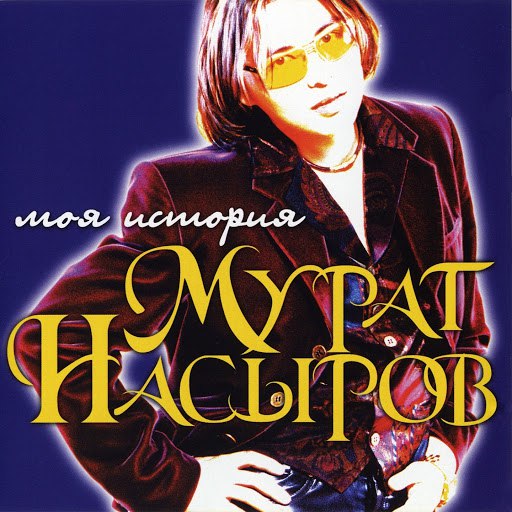 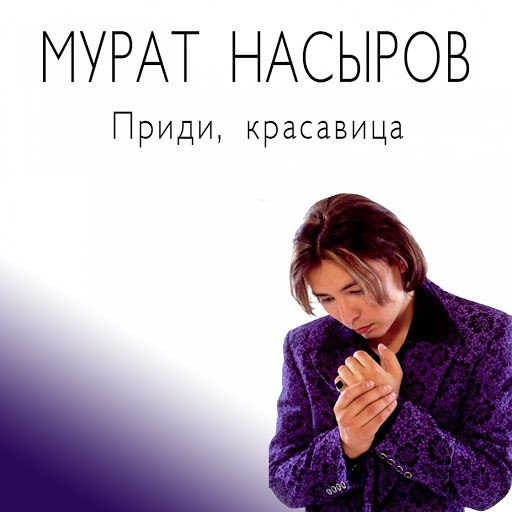 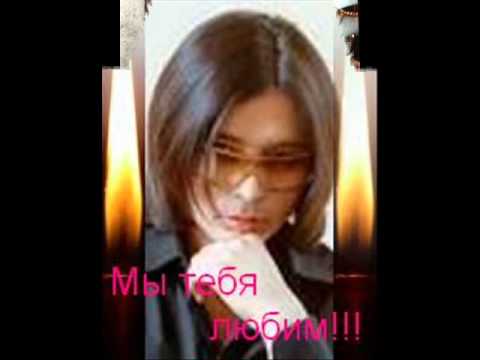 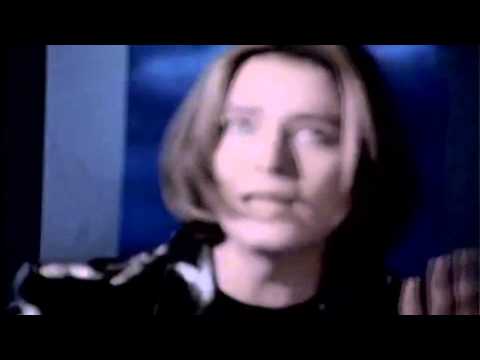 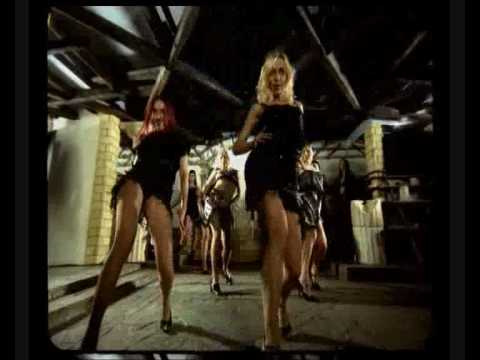 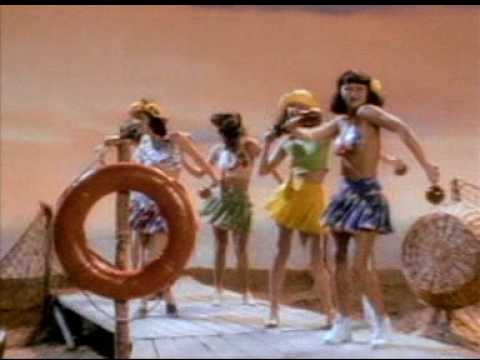 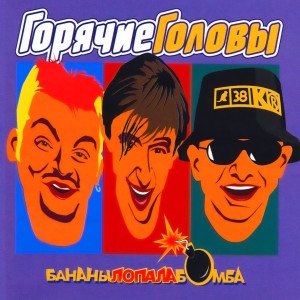 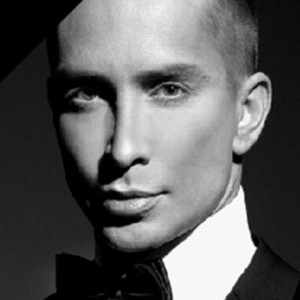 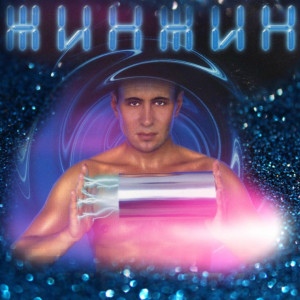 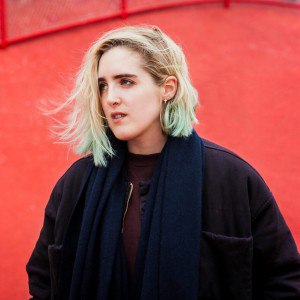