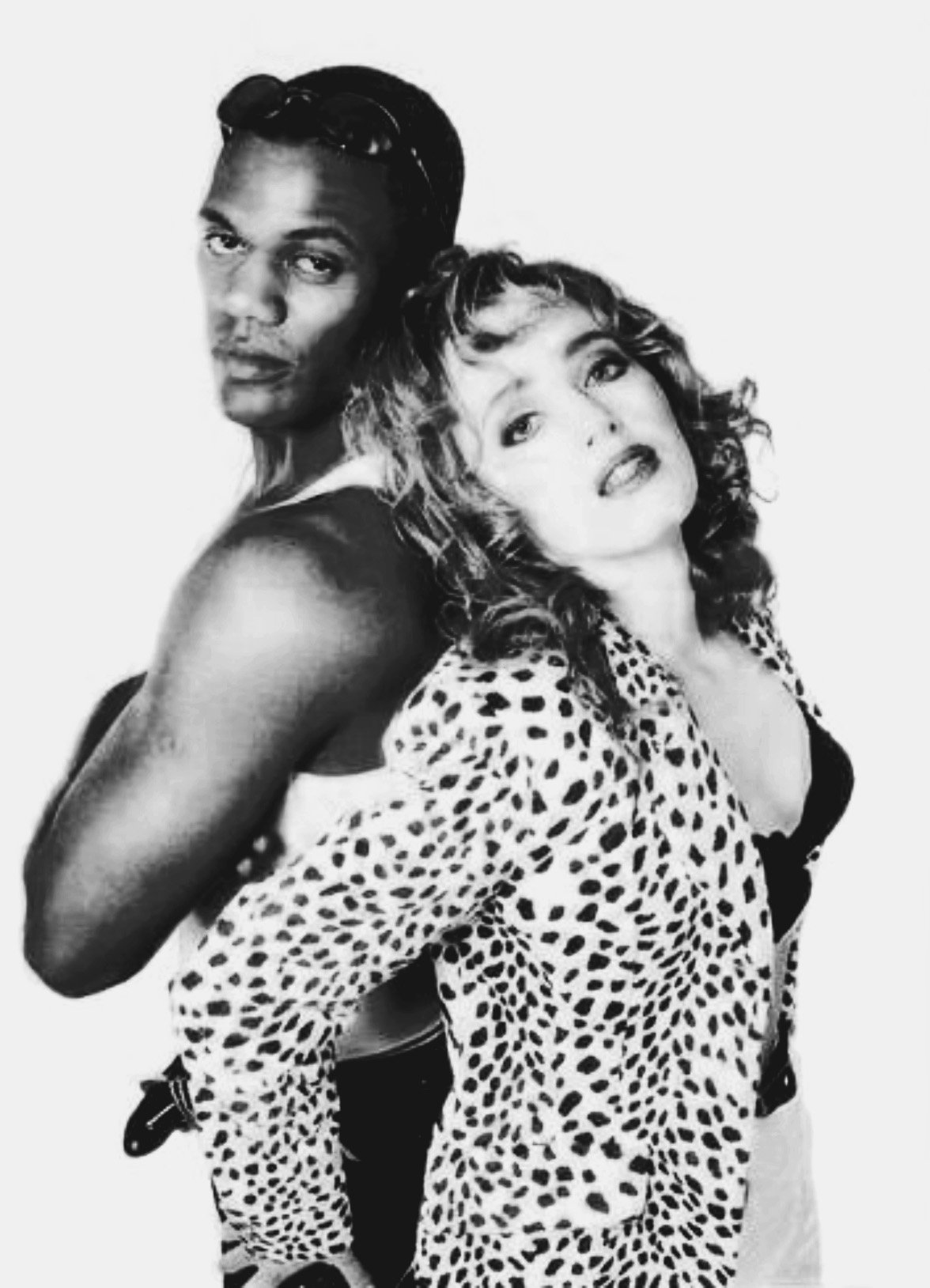 E-Rotic is a German techno/hip house/eurodance group. They are mostly known for their use of sexual topics and innuendo in their music.

Originally comprising of Lyane Leigh and American-born Raz-Ma-Taz (Richard Michael Smith), the group started in 1994 and recorded throughout the rest of the 1990s. However by June 1996, both members of the group had left due to a disagreement between Leigh and producer David Brandes. E-Rotic was now comprised of Jeanette Christensen and Terence d'Arby (not to be confused with Terence Trent D'Arby). Lyane Leigh continued to provide vocal work for several albums until 1999 due to contract, but she and Raz-Ma-Taz formed their 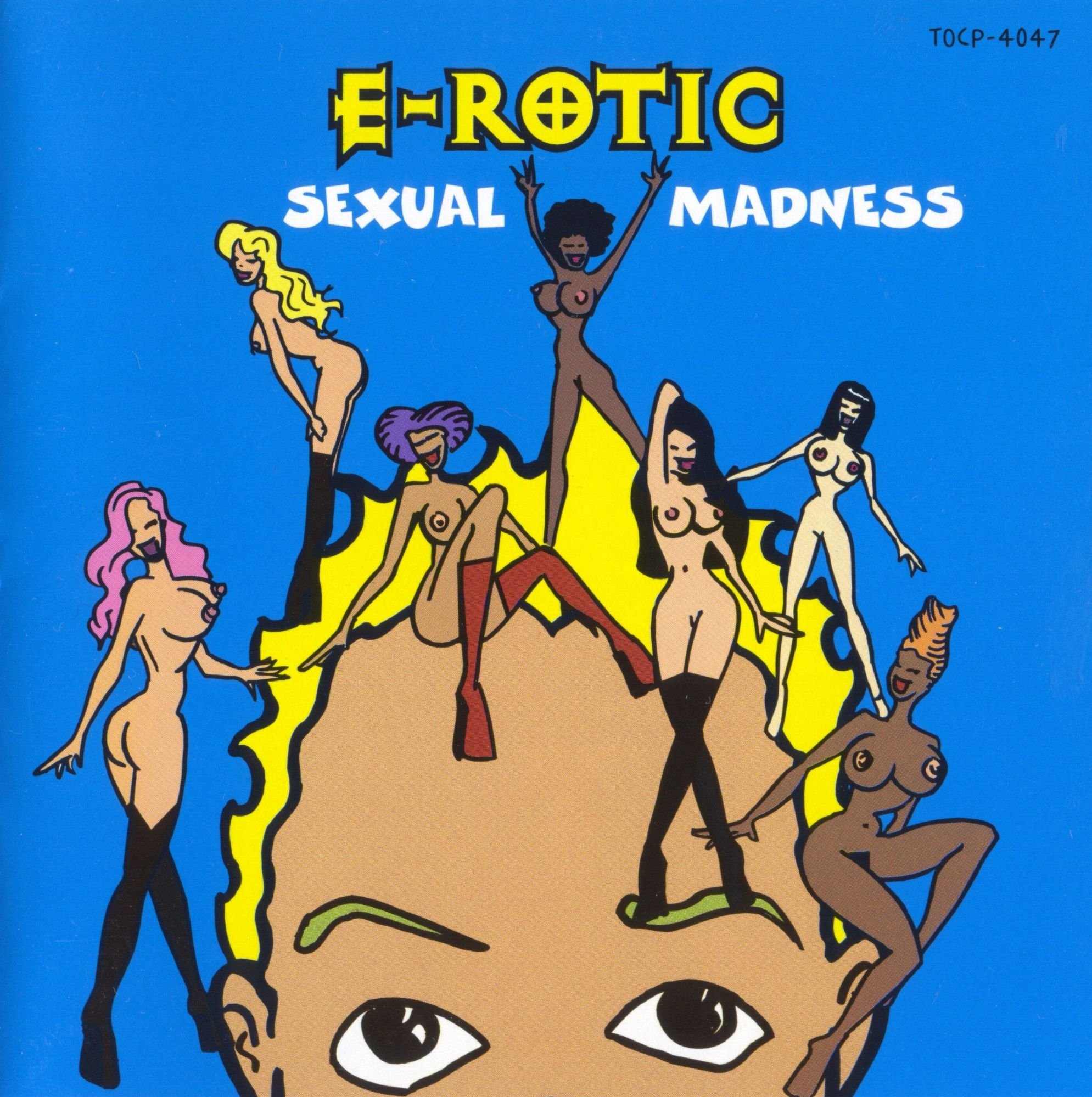 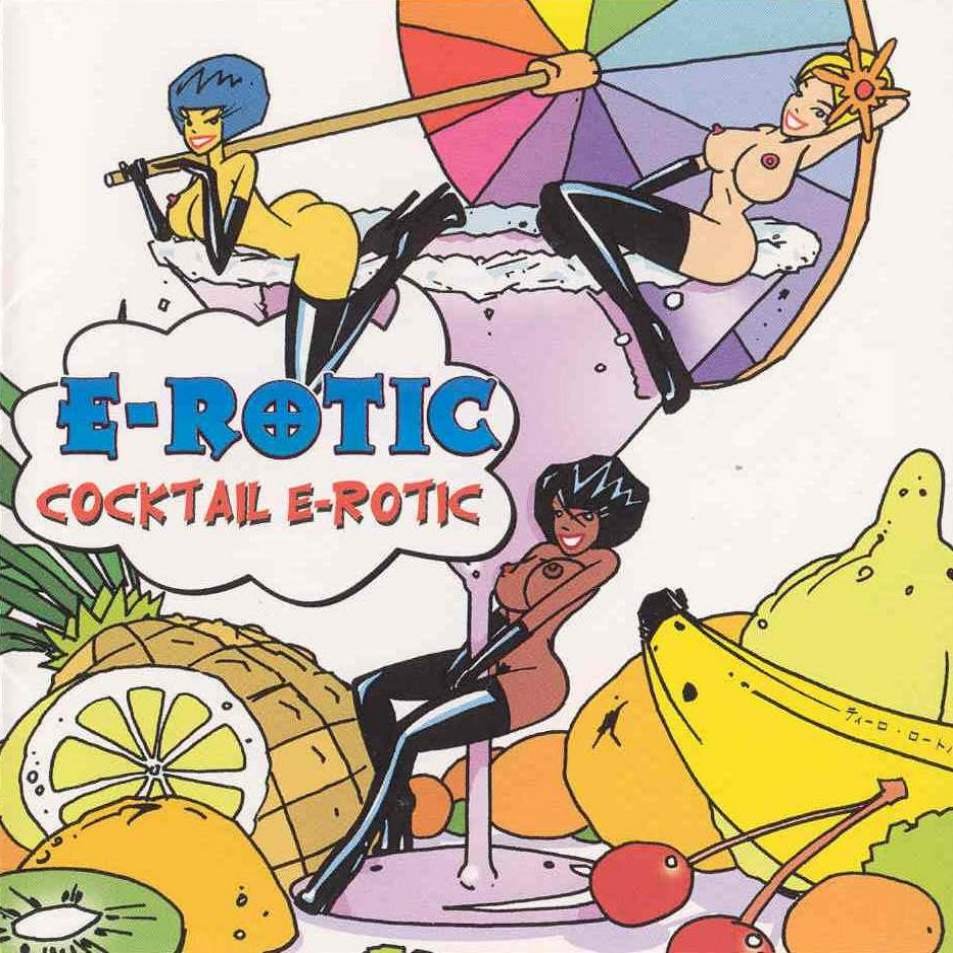 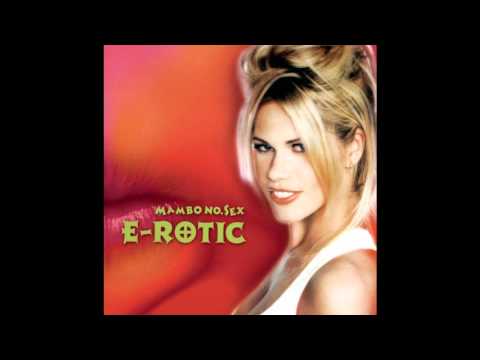 Dance With the Vamps
E-Rotic 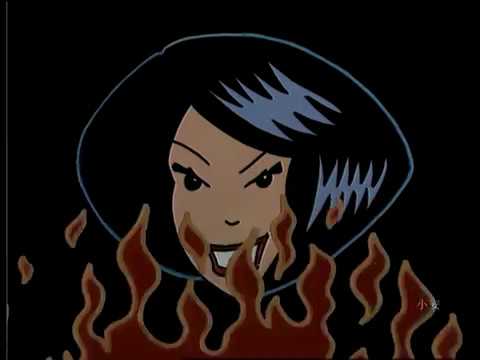 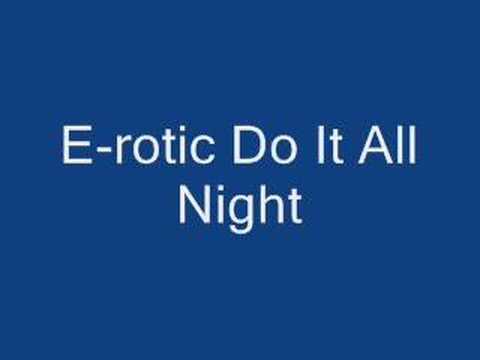 Do It All Night
E-Rotic 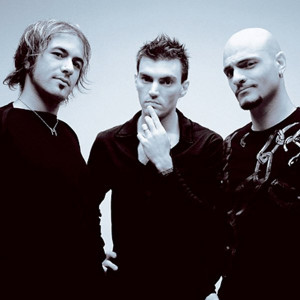 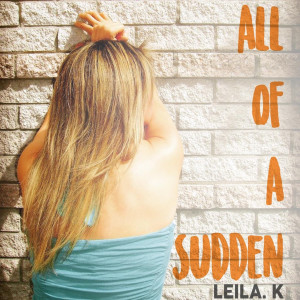 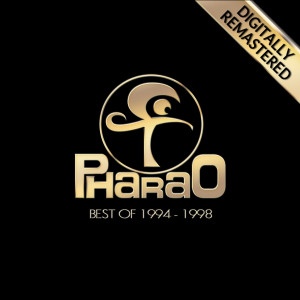 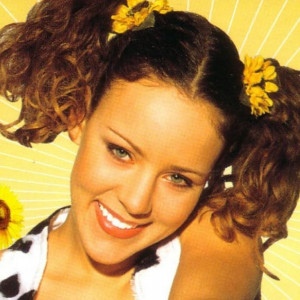