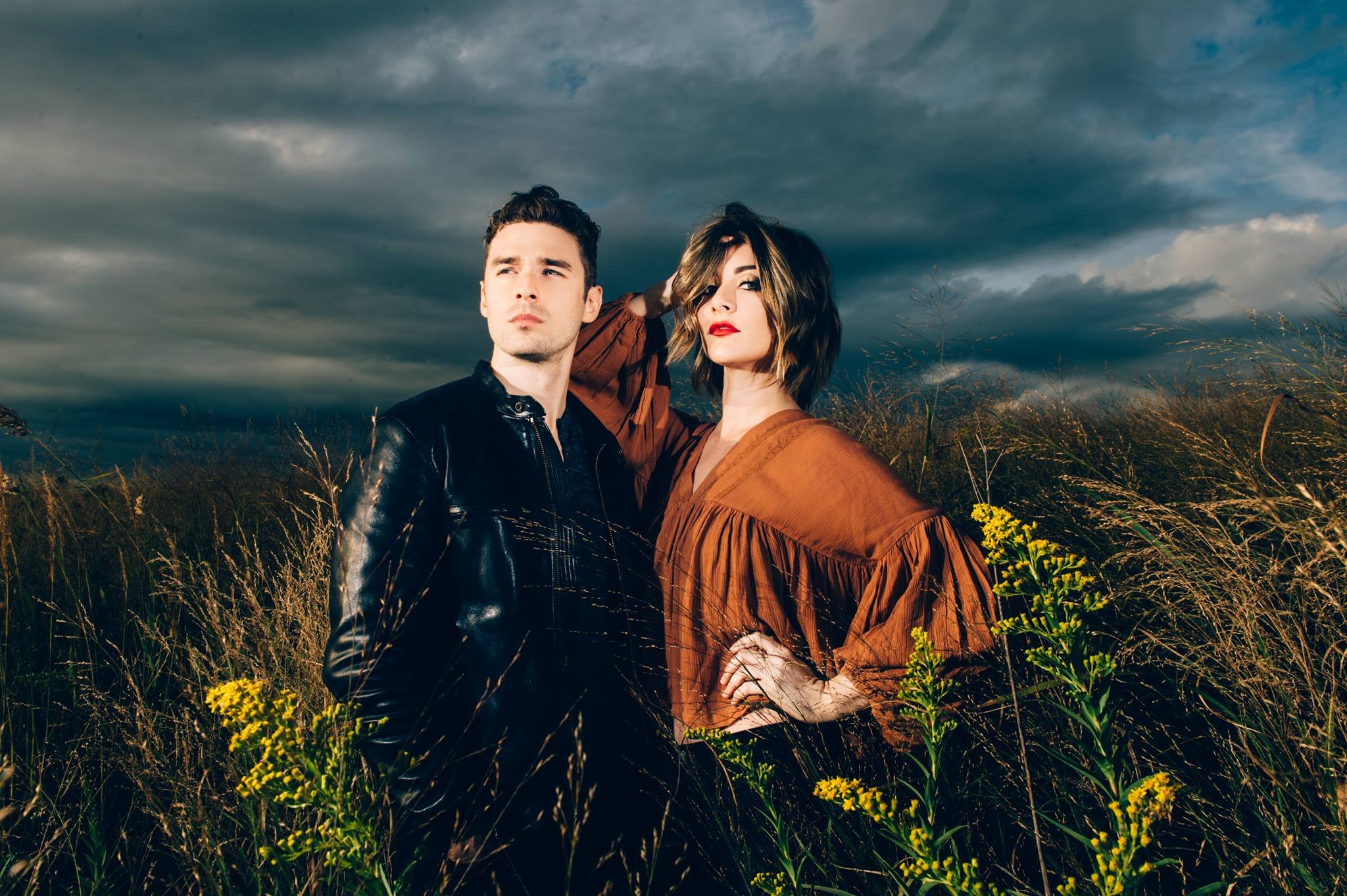 Karmin were Amy Heidemann (Vocals/Guitar) and Nick Noonan (Vocals/Cajon) from Boston, Massachusetts. The Brokenhearted Songfacts reports that their name derives from the Latin word 'carmen,' meaning "song," with a slightly altered spelling to "hint at karma."

The pair first gained recognition from their covers of popular Hip-Hop and Pop songs posted on YouTube. After offers from various record companies, the duo signed with Sony and Epic Records in June 2011.

Karmin is a collision of Nick’s Classic Rock upbringing and Jazz education (a trained trombonist) and Amy’s R&B influence and Pop background. Together they found music at its simplest fo 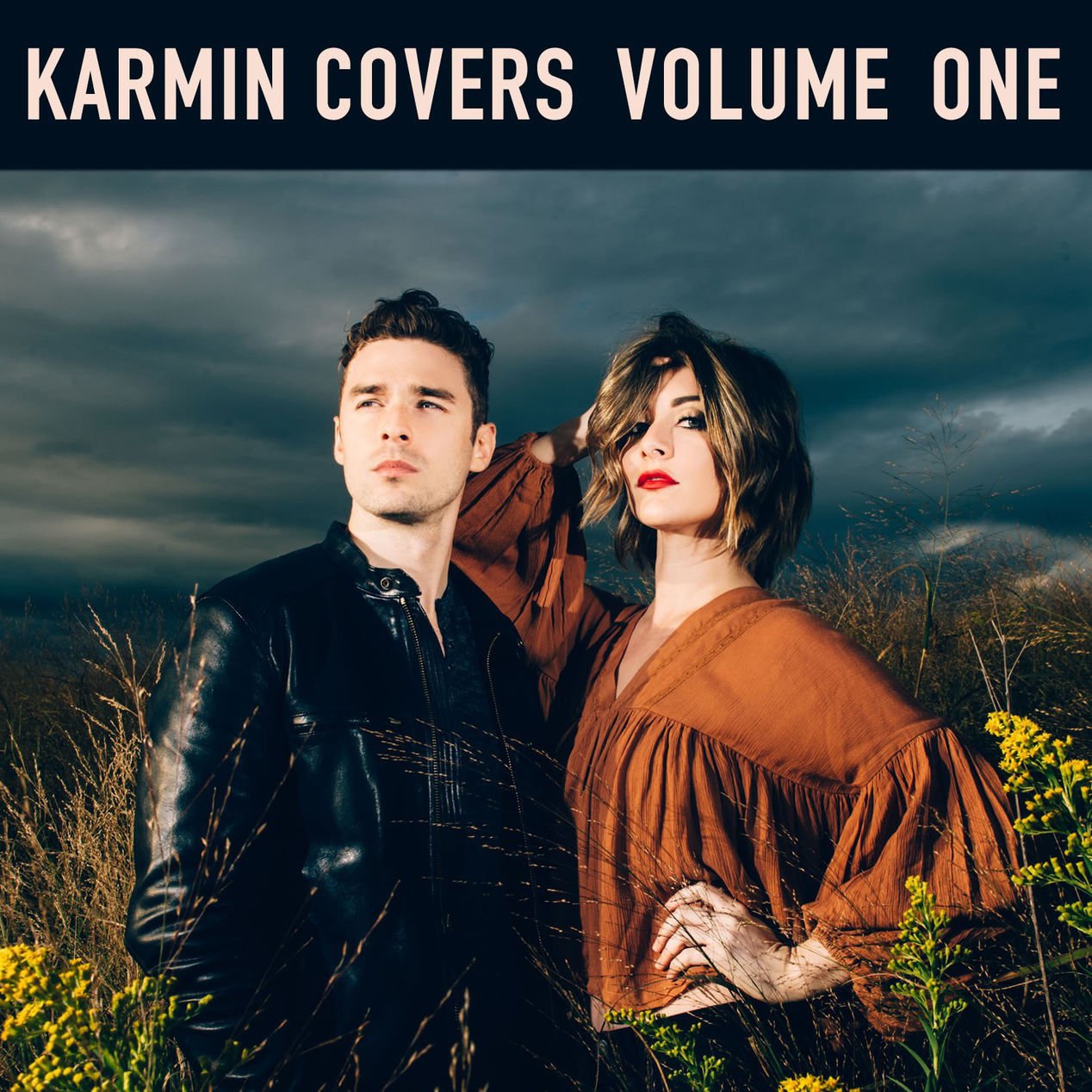 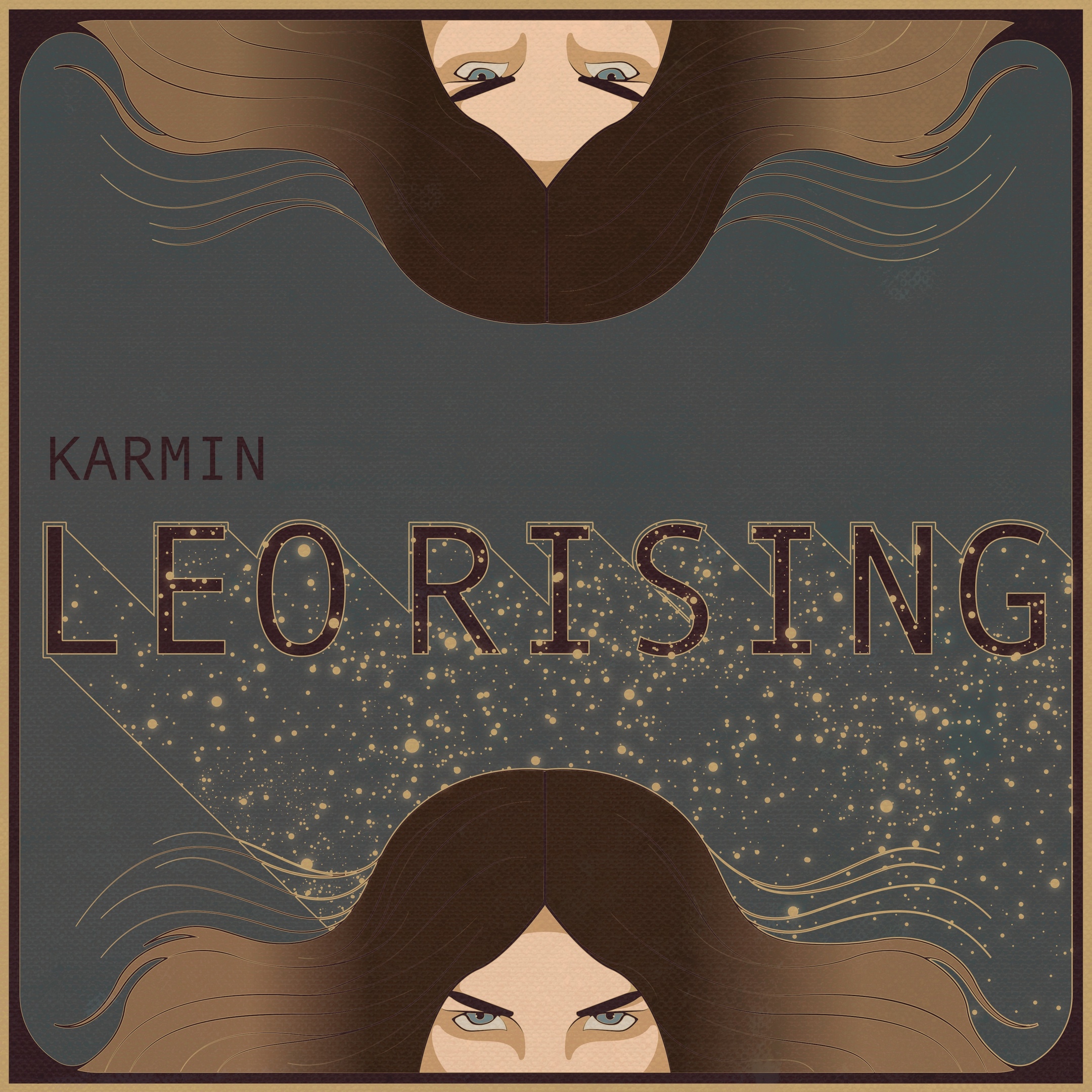 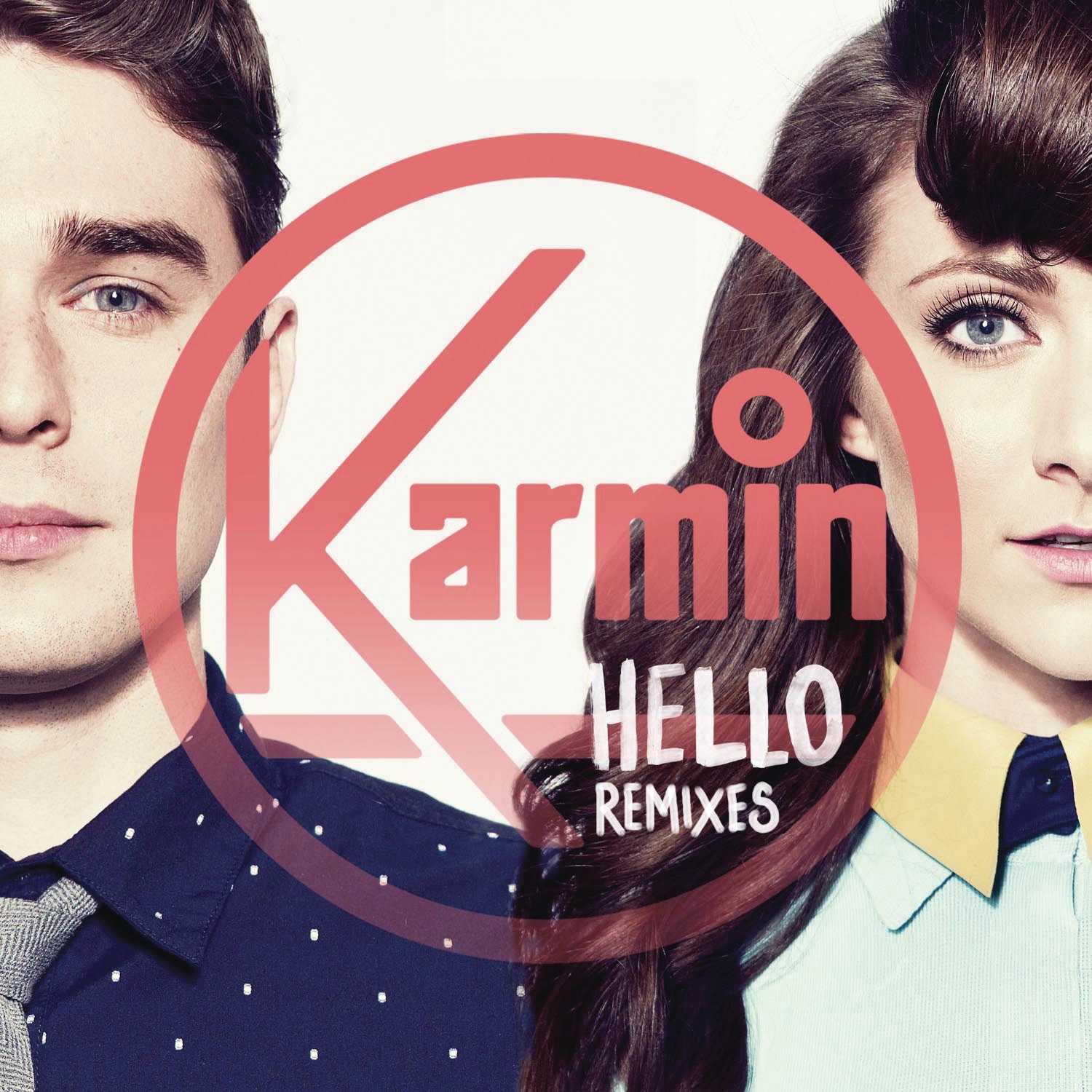 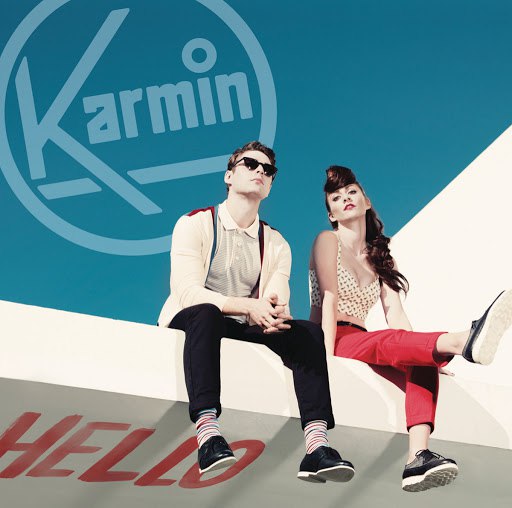 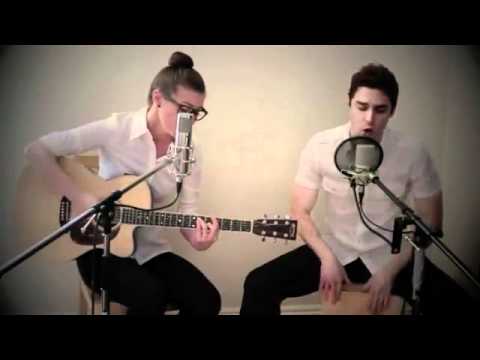 I Need a Doctor
Karmin 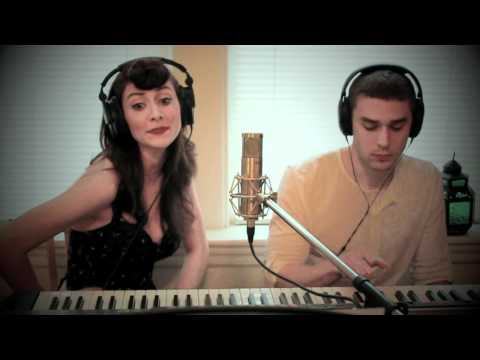 Look At Me Now
Karmin 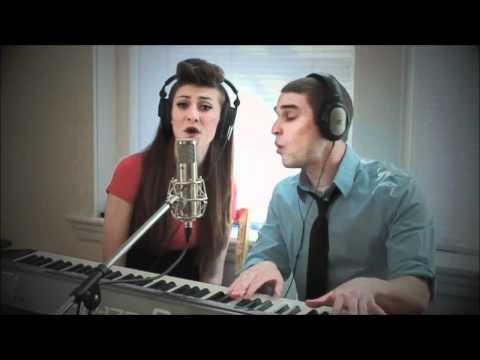 Written in the Stars
Karmin 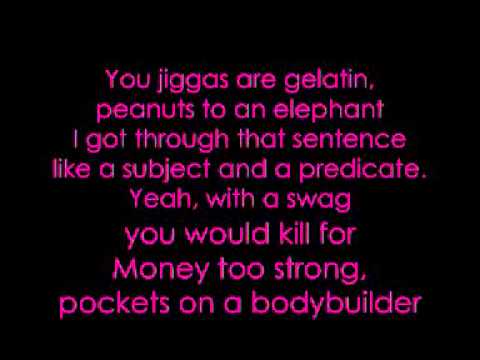 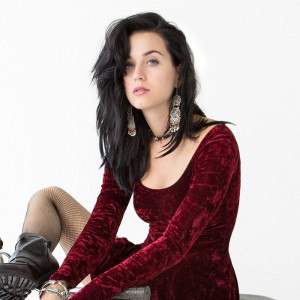 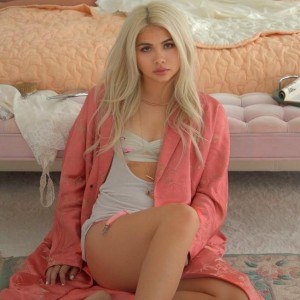 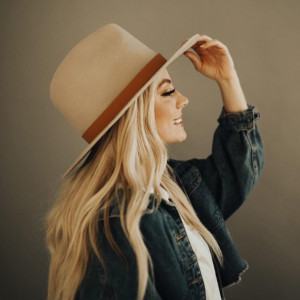 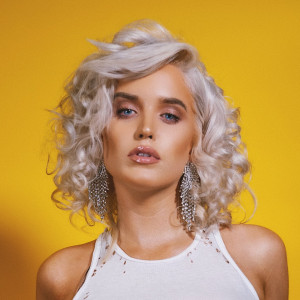 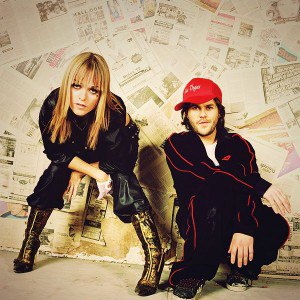