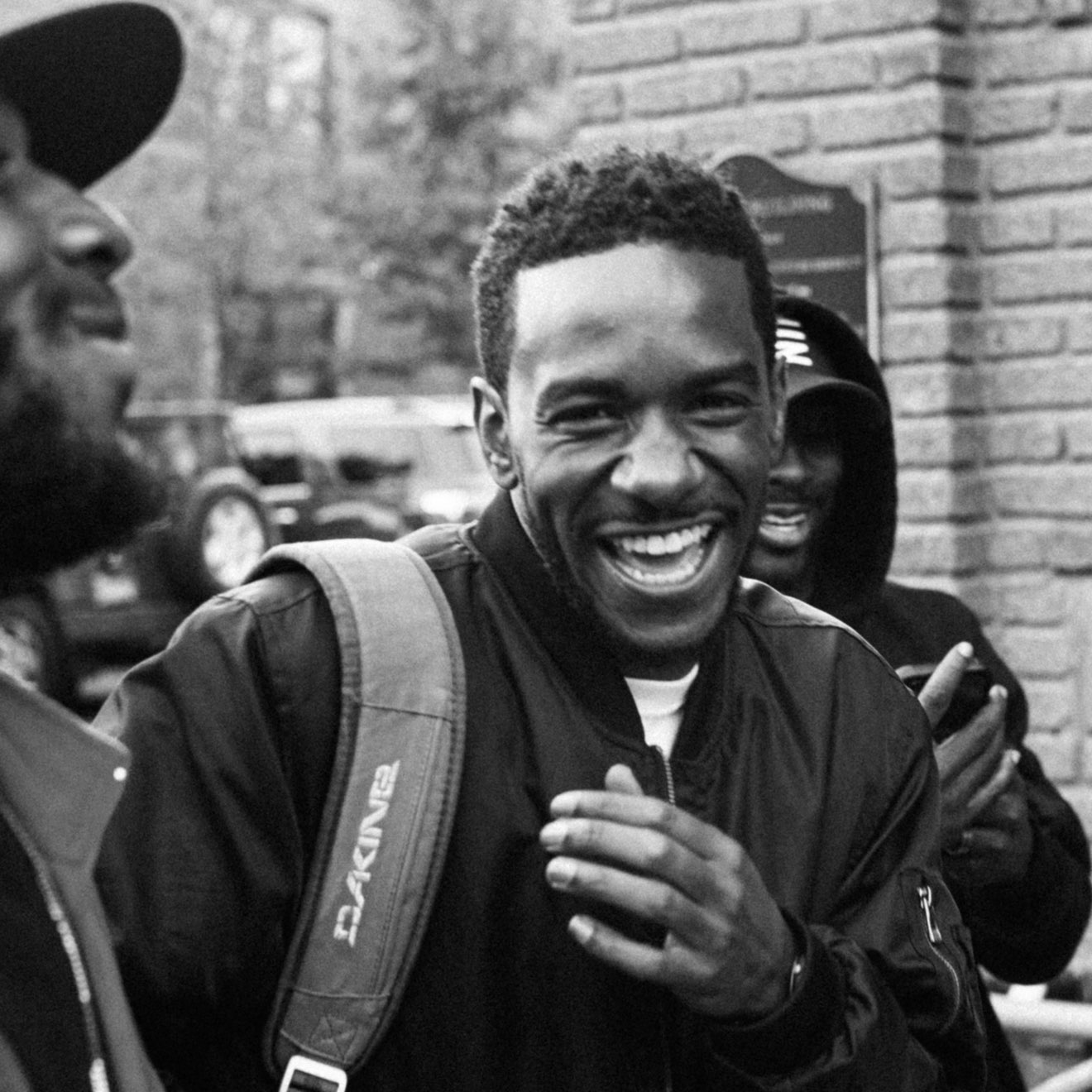 Donovan Johnson (born July 9, 1985 in Wichita, Kansas), better known by his stage name XV, is an American rapper currently signed to Warner Bros. Records. Since 2006, XV has released over 15 mixtapes. The 25-year old Wichita, Kansas native is a fresh face to the music industry, but has been working towards becoming a household name for nearly 5 years. That work just might pay off with the release of his highly anticipated debut, "The Kid With The Green Backpack", in which XV has been working on for a year and a half.

Born and raised on the Northeast side of Wichita, Kansas, XV (born Donavan Johnson) was not your average kid on the block. Suffering from an incredibly rare p