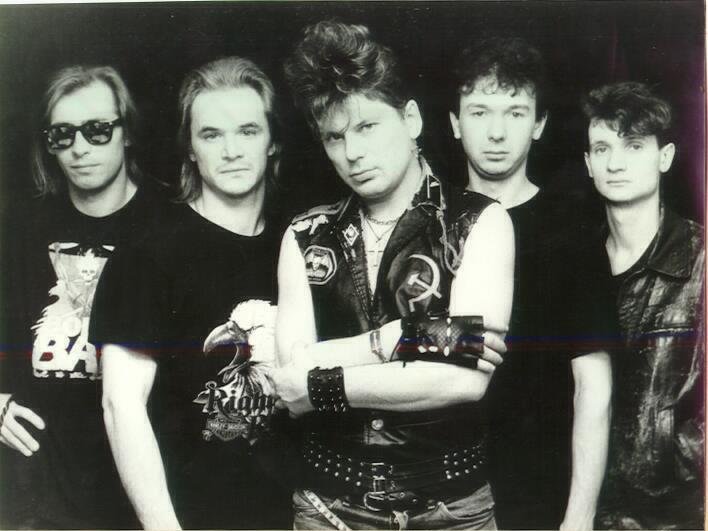 Сектор Газа ("Sektor Gaza", a Russian for "Gas Sector" and "Gaza Strip") was a well-known Russian punk rock band founded in 1987 in Voronezh. Apart from the band leader, Yuriy Nikolaevich Klinskikh (nicknamed Hoy), all other band members were replaced over time. The band's style of music can be described as melodic and experimental; the content varied from political songs to mystical songs about zombies and vampires, as well as interpretations of Russian folk songs and rock ballads.

The band's name is apparently a homage to their home town, Voronezh, which people also refer to as "gas chamber". In one of their earliest songs, the ban