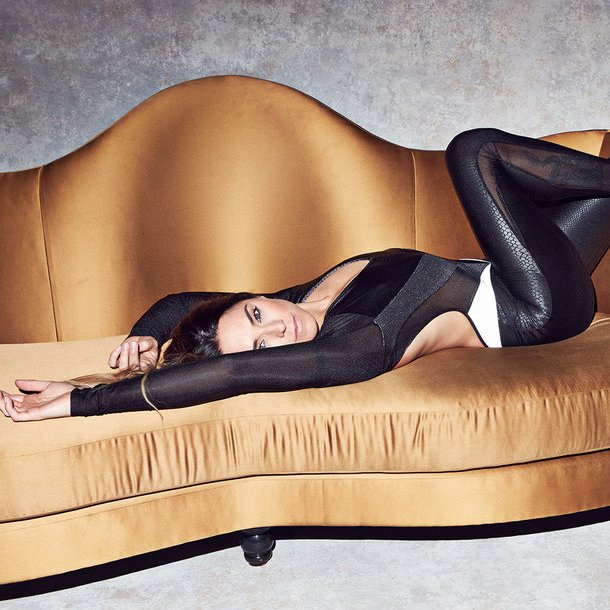 Melanie C (born Melanie Jayne Chisholm, also known as Melanie Chisholm, Mel C or Sporty Spice) was born 12 January 1974 in Whiston, Merseyside. She is an English singer, songwriter and actress. As a solo artist, she has released seven albums (five of them on her own independent record label «Red Girl Records»), and earned nominations for a BRIT, ECHO awards and Laurence Olivier Award(for her role in “Blood Brothers” musical).

Melanie also has co-written 11 UK Number 1s - more than any other female artist independently or as part of a duo, quartet or quintet.

Melanie started her music career in 1996 as one fifth of the world's biggest girl group, Spice Girls. During their