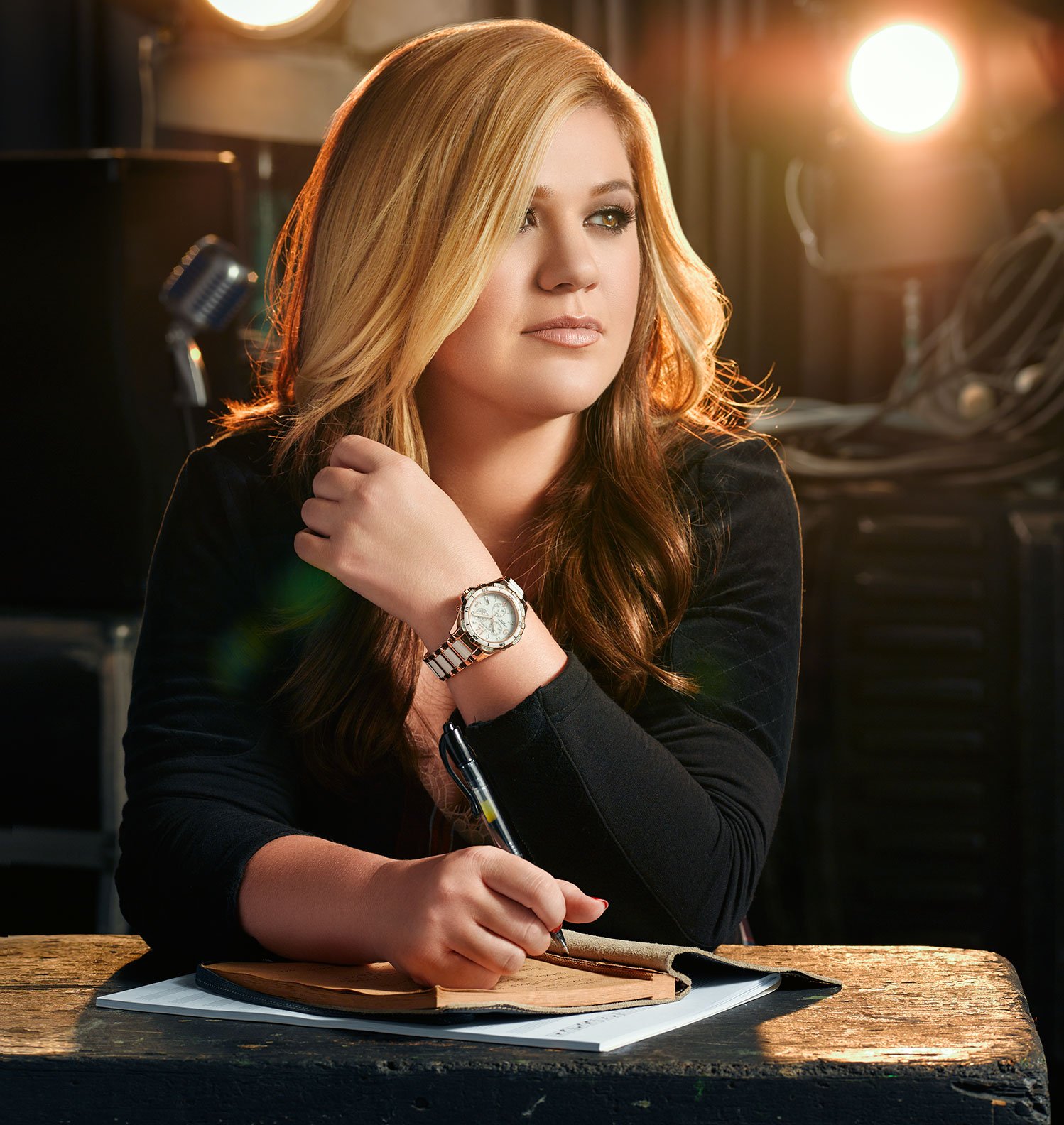 Kelly Brianne Clarkson (born April 24, 1982 in Fort Worth, TX) is a Grammy-winning American singer-songwriter and occasional actress. Clarkson recorded her debut album with RCA Records after having won the highly-publicized first season of the television series American Idol in 2002.

Though originally marketed as a pop musician, she eventually developed a more rock-oriented image. Her debut album, Thankful, was released in 2003 and debuted at #1 on the Billboard 200 with almost 300,000 copies sold in its first week, now certified double platinum with over 4.5 million copies sold. Her first single, A Moment Like This, broke the record for largest leap to #1, shootin