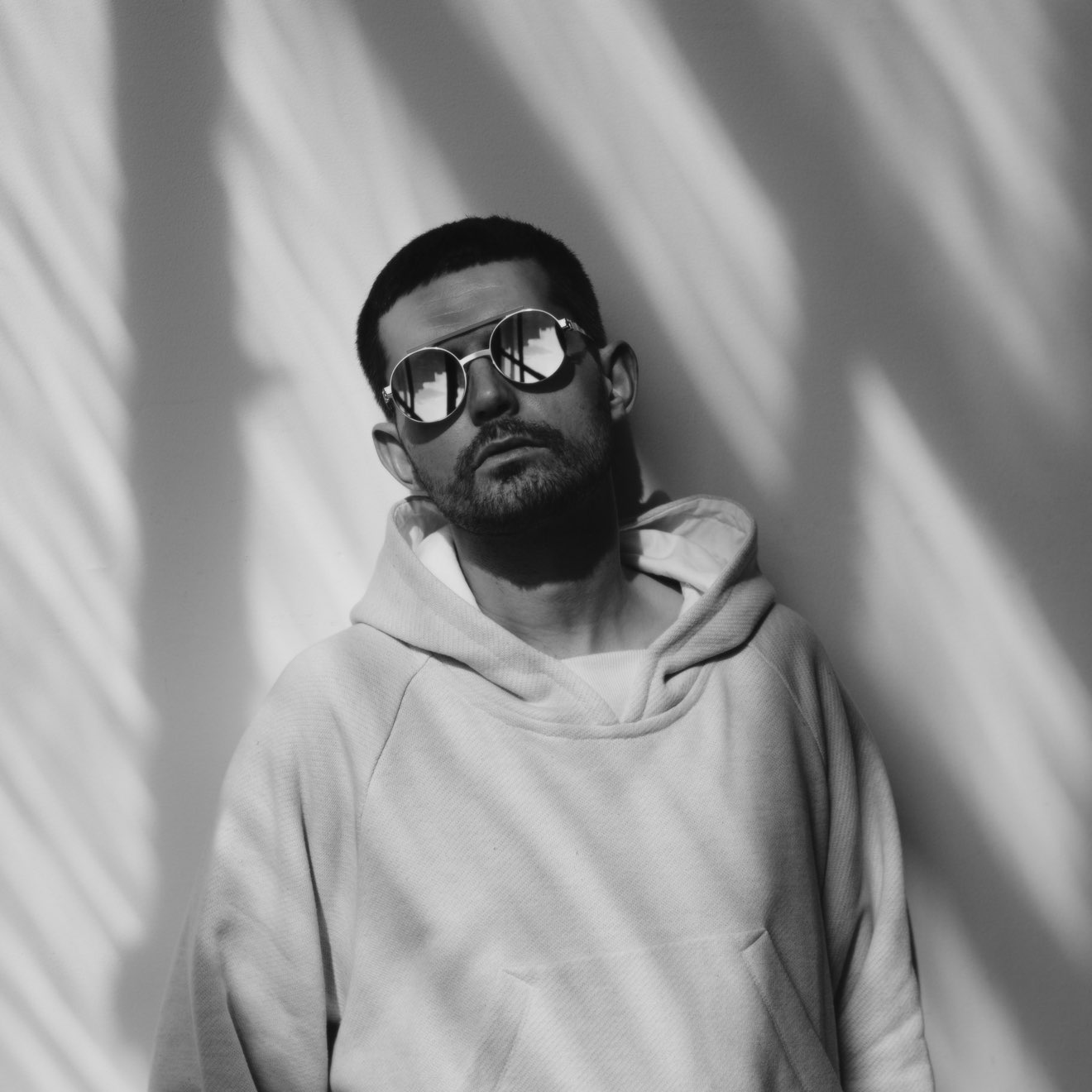 Ivan Alekseev (born 9 march 1985), also known as Noize MC (which is also the name of his band), is a rock/punk/hip-hop musician from Moscow, Russia. He's one the most famous russian freestylers known for his tongue-in-cheek lyrics. In 2003 he founded a band called "Protivo Gunz" which later became a full live line-up of his every show. However having two names was inconvenient, so after signing a record deal the name "Protivo Gunz" was dropped and "Noize MC" became a full rap-rock/punk rap band.