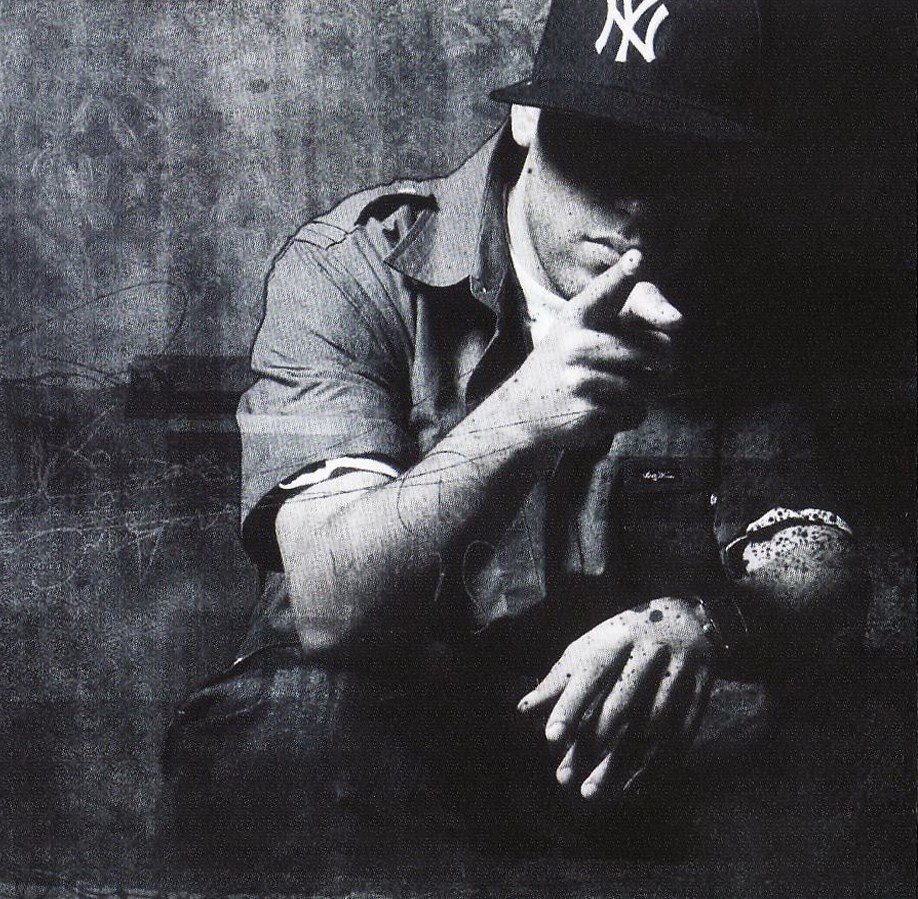 There are at least four artists called Slim:

1. A Russian rapper, one of the members of the Russian hip hop group CENTR and a former member of Дымовая Завеса. As of 2011, Slim has released 2 solo studio albums.

4. A future-jazz/downtempo collaboration of Will Joss and Tom Smyth, also responsible for Miasma; released a single eponymous album on em:t in 1996.