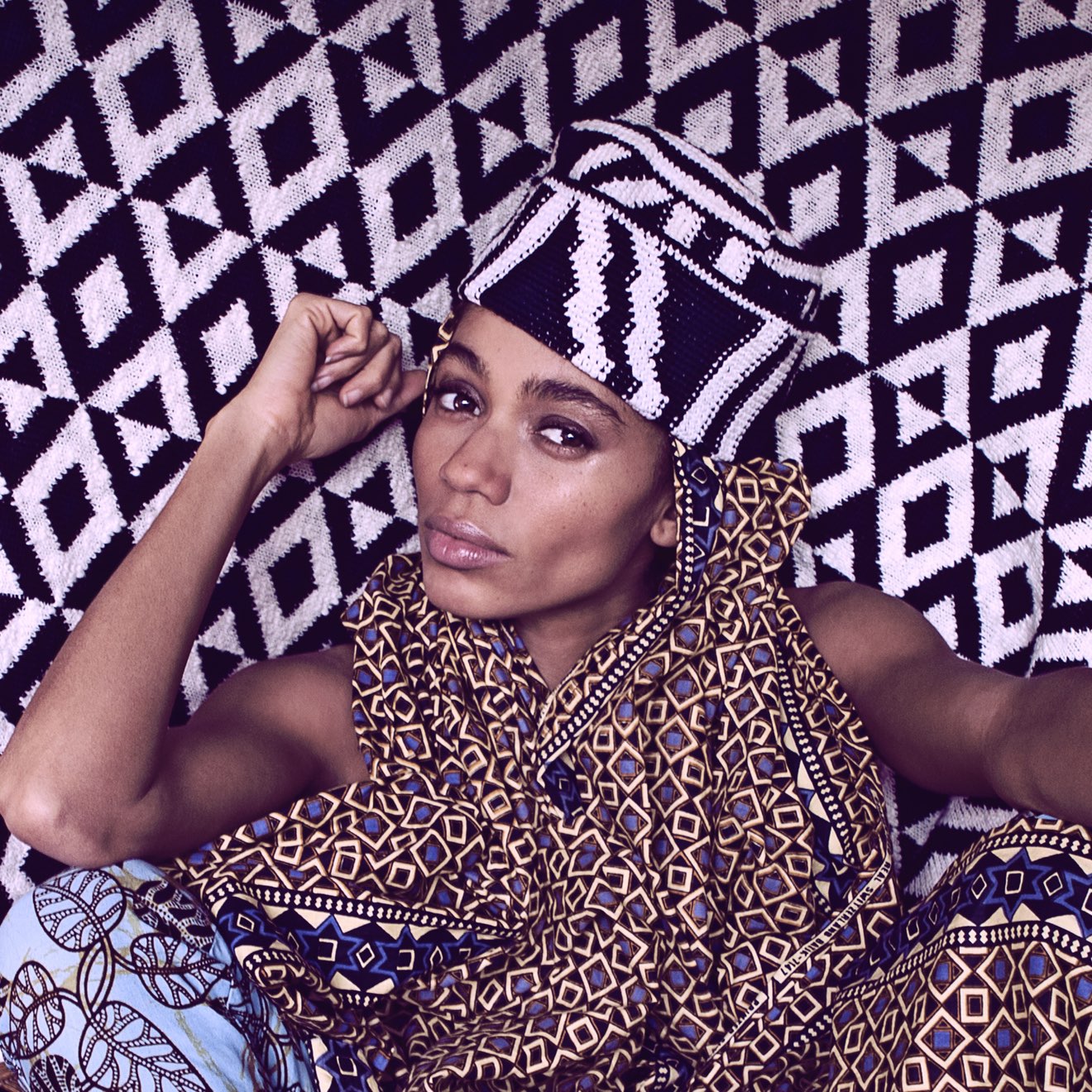 Nneka Lucia Egbuna (born 24 December 1980 in Warri, Nigeria) is a German-Nigerian hip hop/soul singer and songwriter. She sings in both Igbo and English.
After relocating to Hamburg in 2003, Nneka has been working closely with the hip hop beatmaker DJ Farhot. As a young singer she first gained public attention in 2004 while performing as an opening act for dancehall reggae star Sean Paul at Hamburg Stadtpark. After much acclaim, Nneka released her debut EP The Uncomfortable Truth with the music label Yo Mama's Recording Company after which she performed on her first tour with Patrice, playing shows in Germany, Austria and Switzerland.
She finished recording her first album 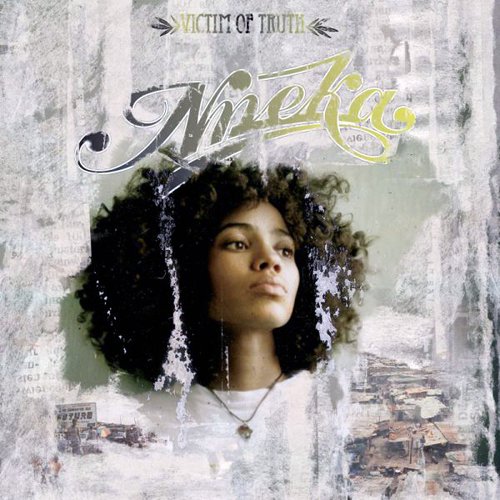 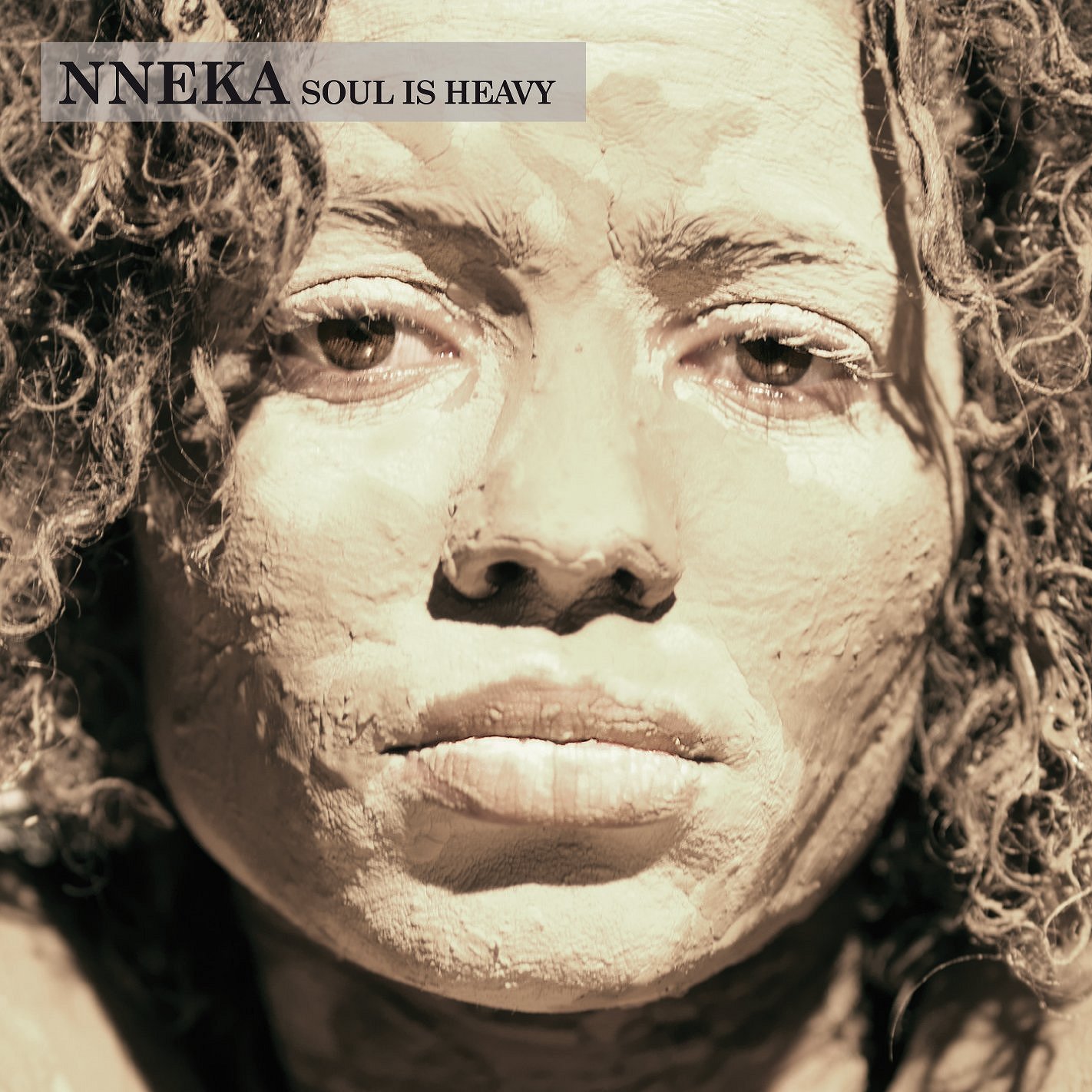 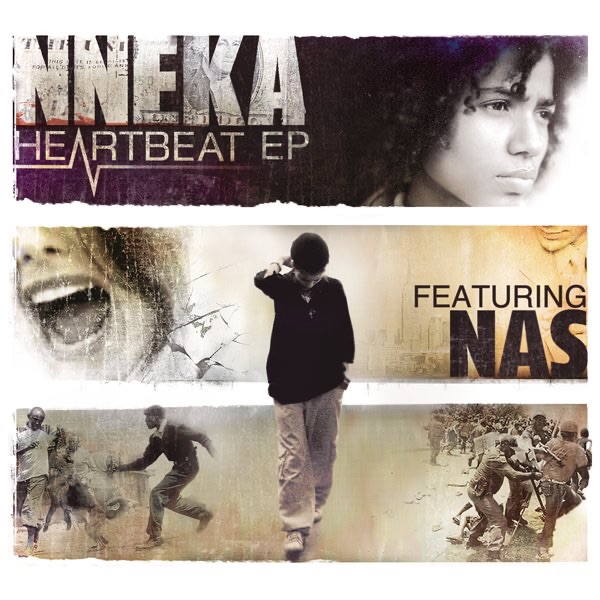 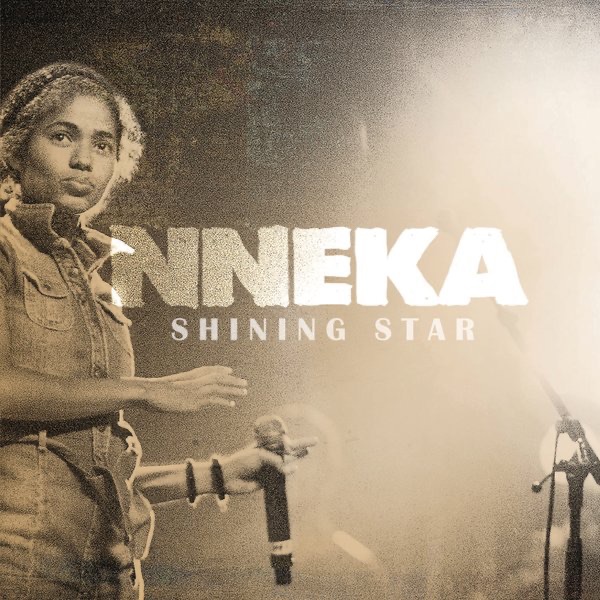 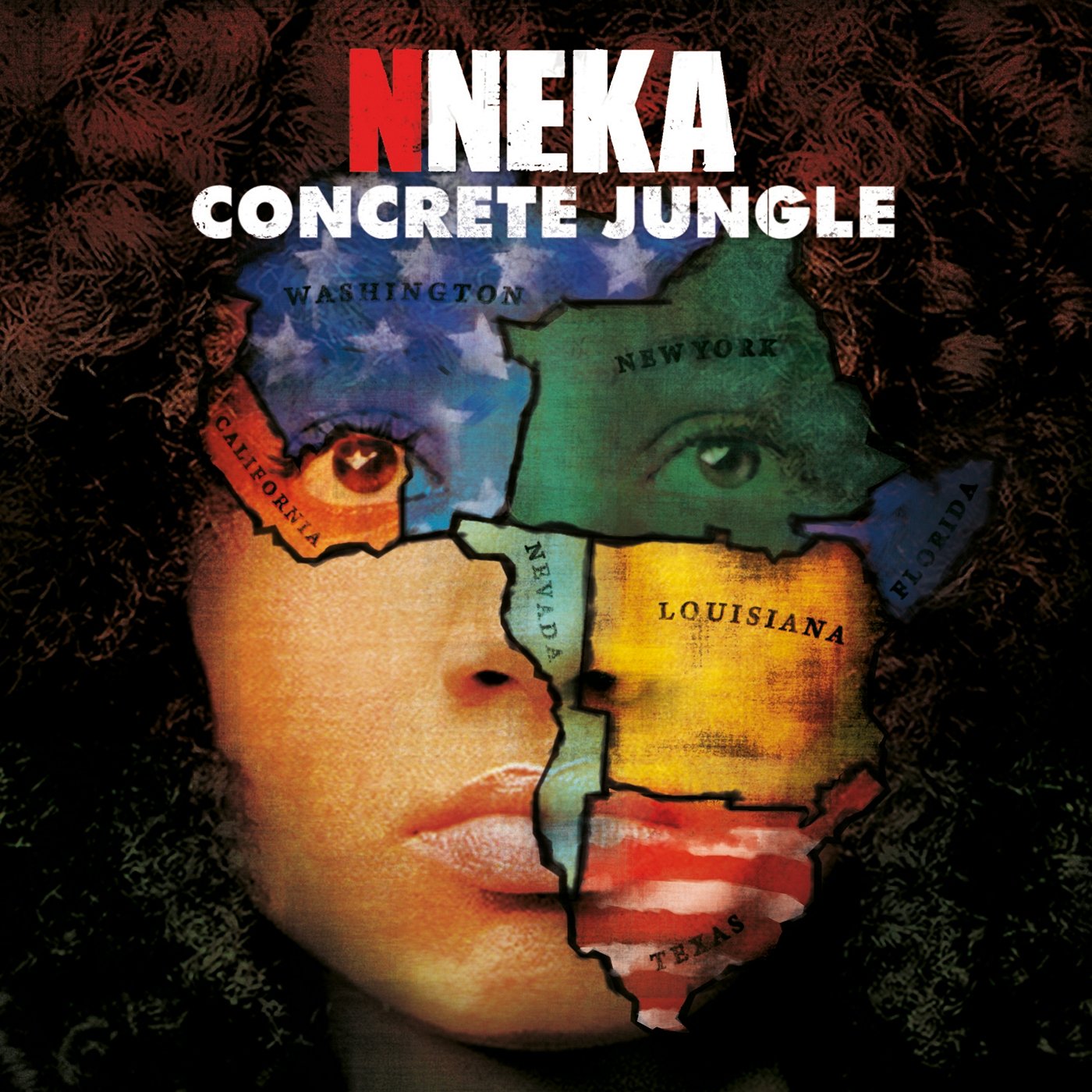 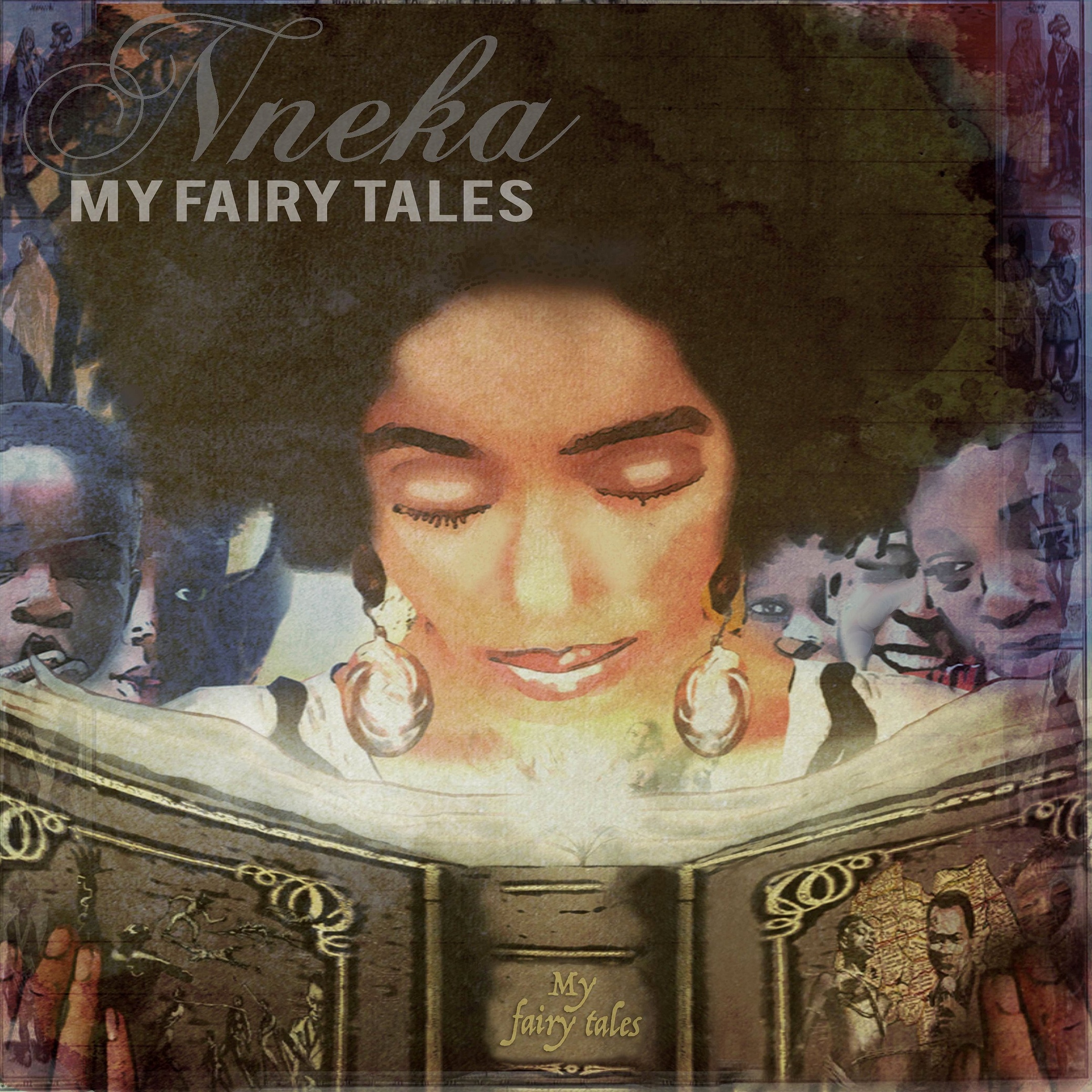 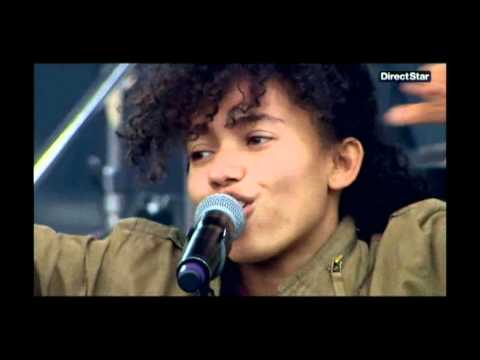 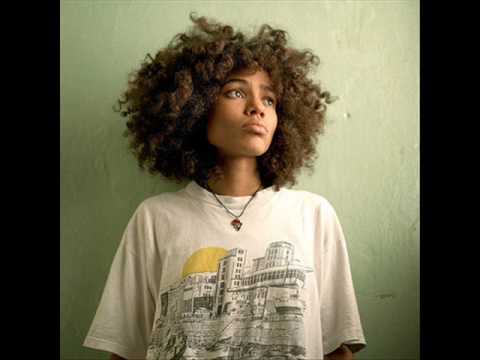 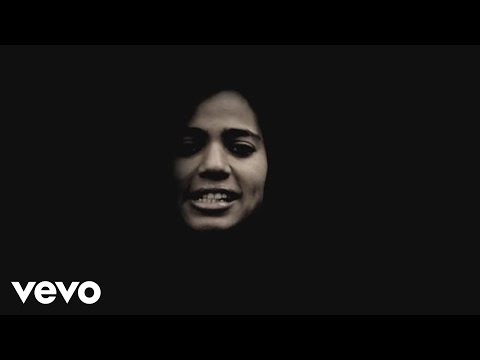 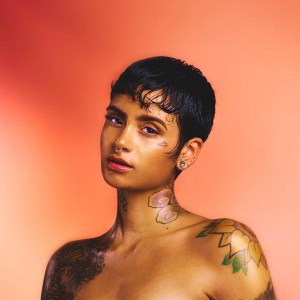 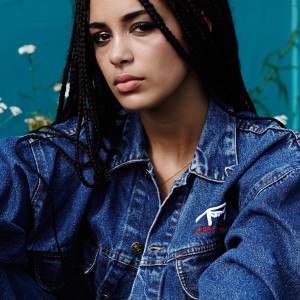 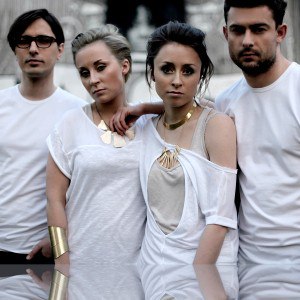 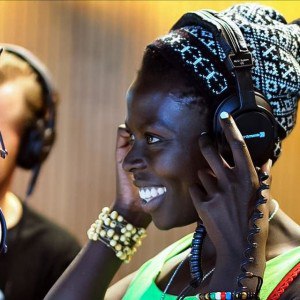