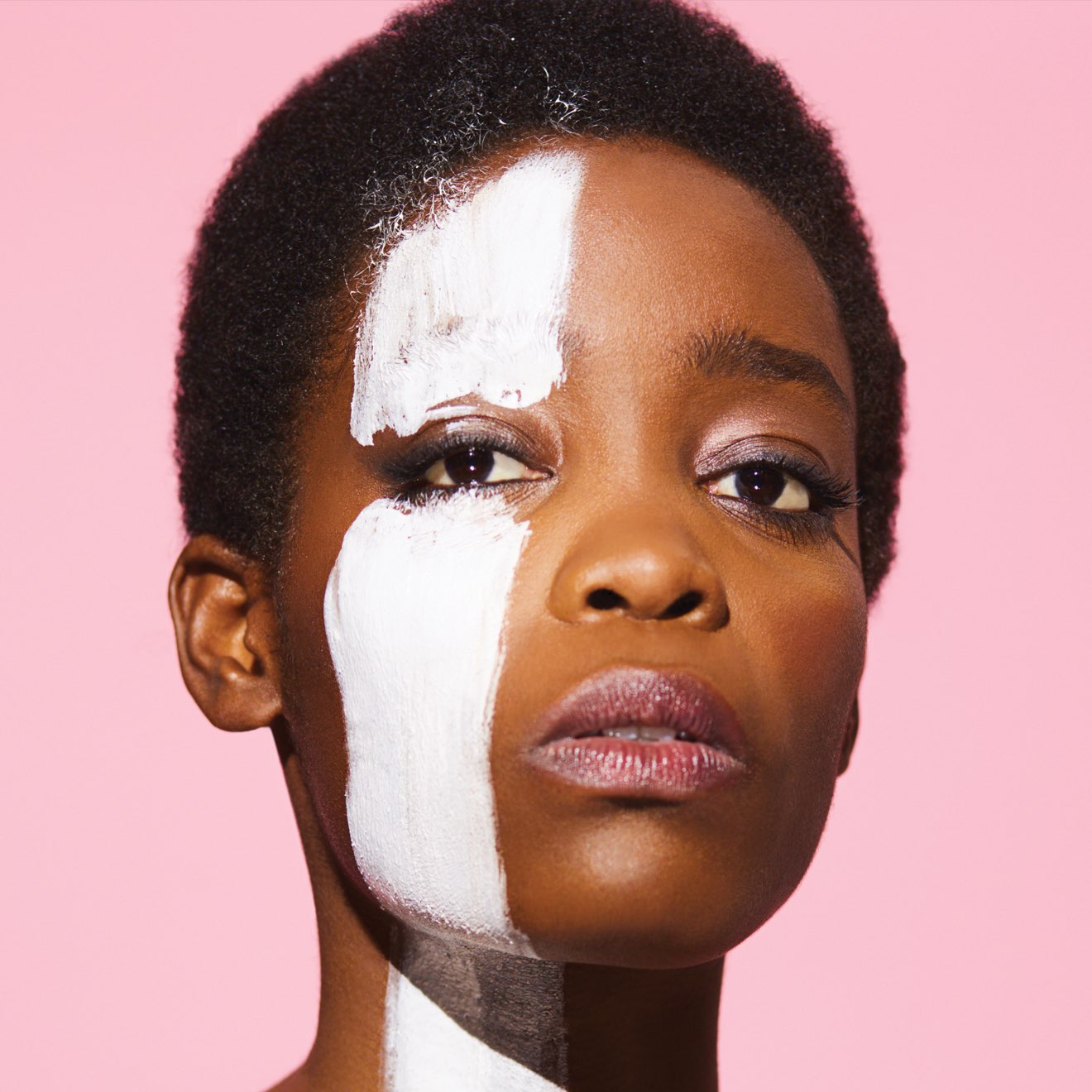 (1) Irma (born 1988 in Douala, Cameroon) is a singer-songwriter from Cameroon. She is now living in France.

Irma is from a family with a musical background. Her father is guitarist and her mother was in a church choir. As a child Irma was performing at masses too. At age 15 she went to a high school in Paris to improve her school education.

No doubt about it: Irma is part of a generation that can do just about anything. She’s capable of removing the blinkers of received ideas 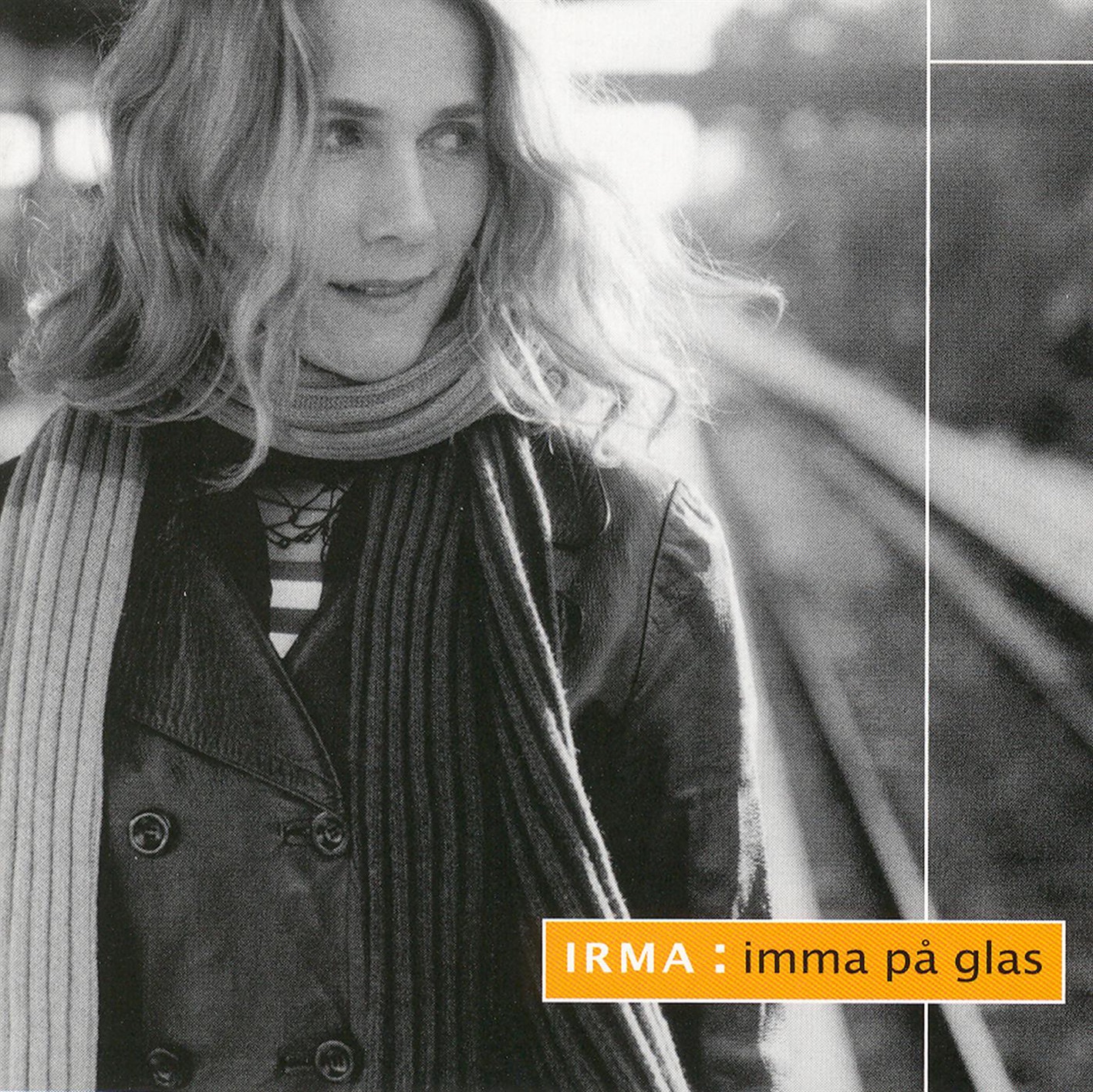 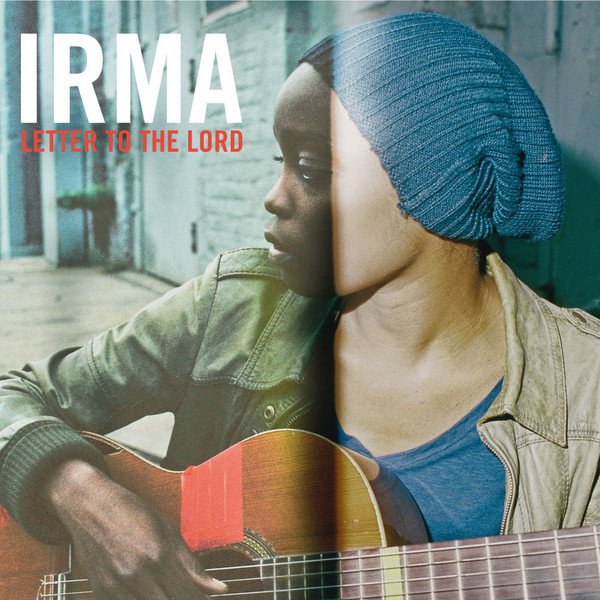 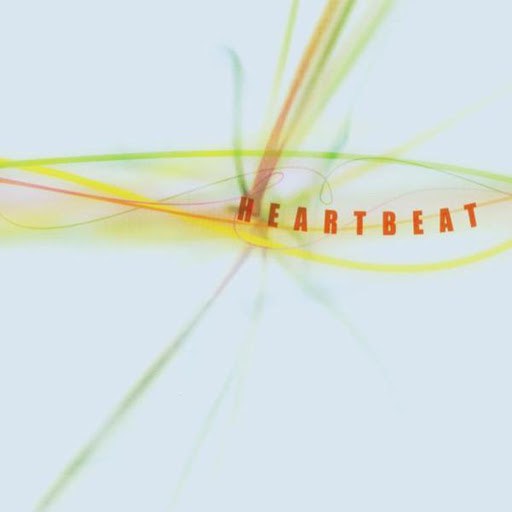 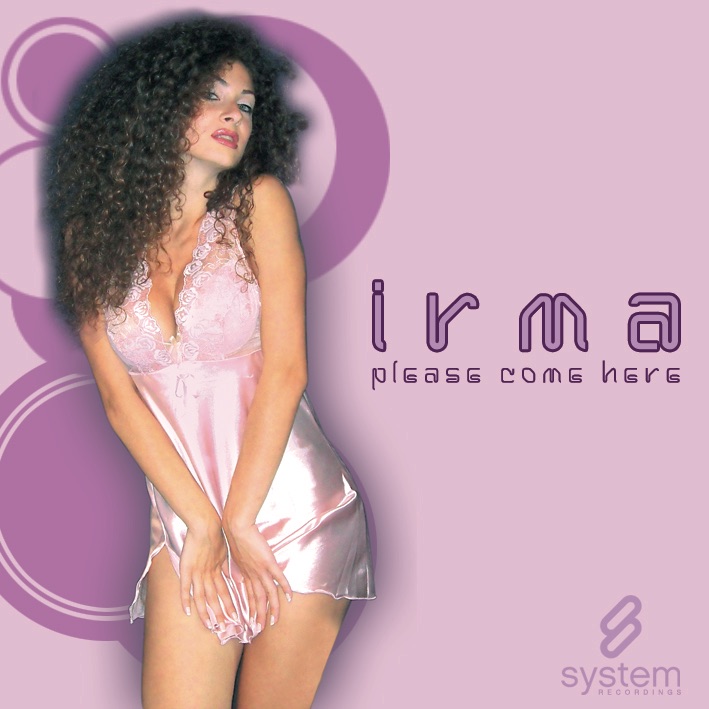 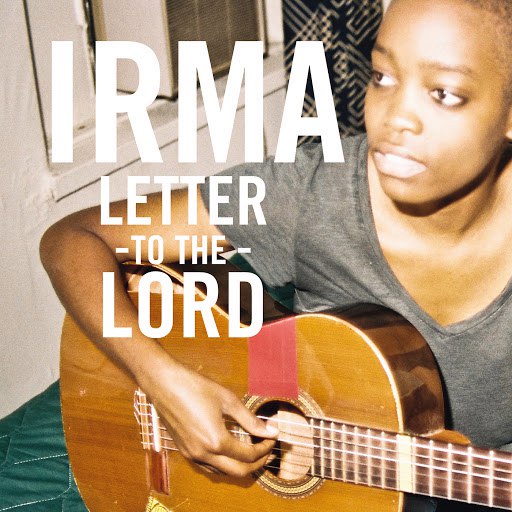 Letter To The Lord (Ep)
Irma 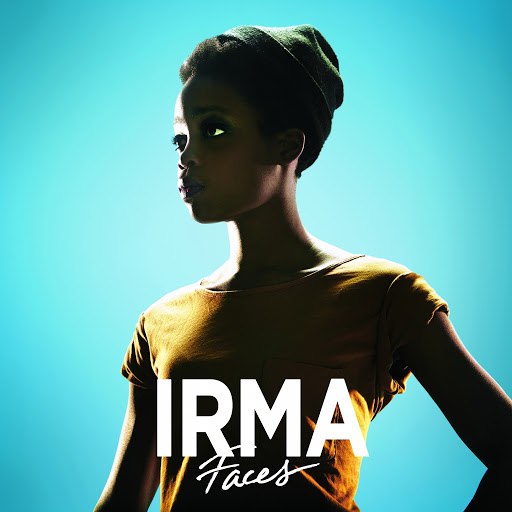 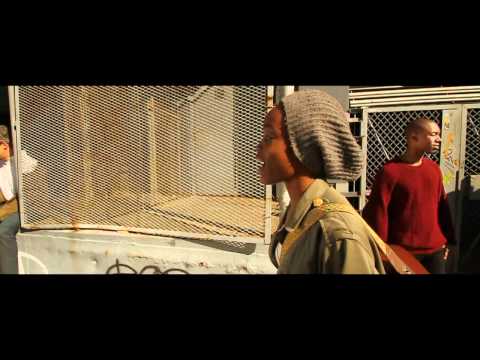 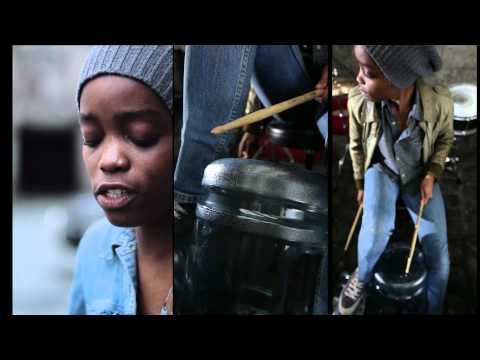 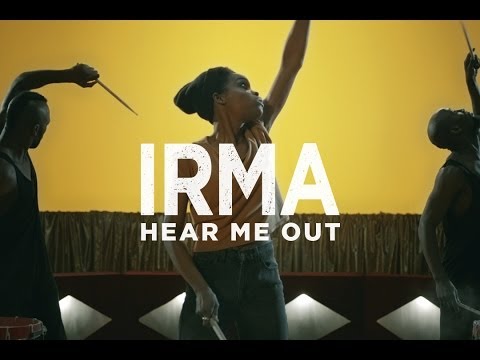 Hear Me Out
Irma 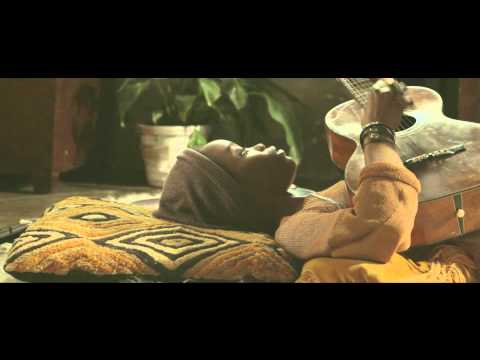 Letter To The Lord
Irma 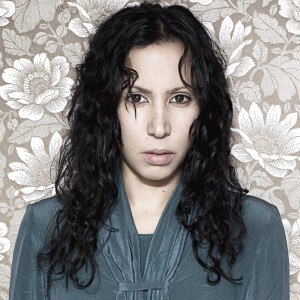 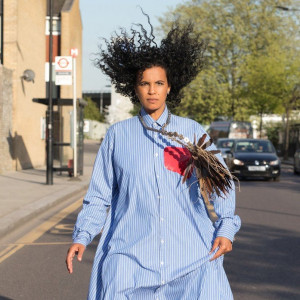 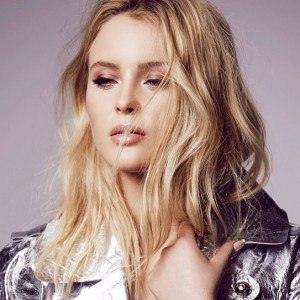