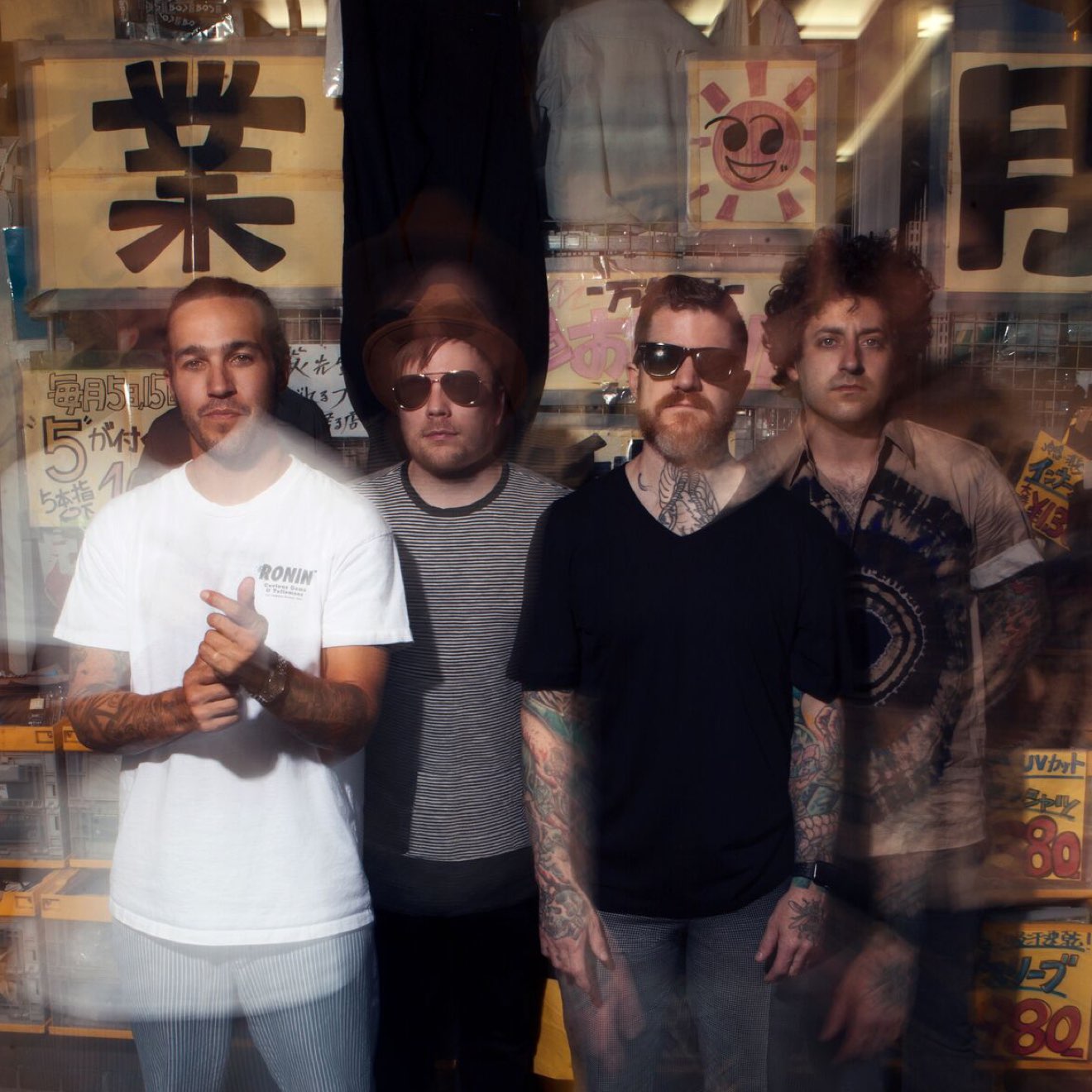 Fall Out Boy is a band formed in 2001 in Glenview, Illinois after good friends Joe Trohman and Pete Wentz met high schooler Patrick Stump. Stump originally auditioned as a drummer, but soon became the lead singer. The following year, the band debuted with a self-released demo and followed it up with the May 28, 2002 release of Split EP, which featured Project Rocket, on Uprising Records. The group released a mini-LP, Evening Out With Your Girlfriend, also on Uprising Records, in 2003.

After the release of their mini-album, Fall Out Boy built a large cult following playing in the Chicago area and drummer Andy Hurley, formerly of R