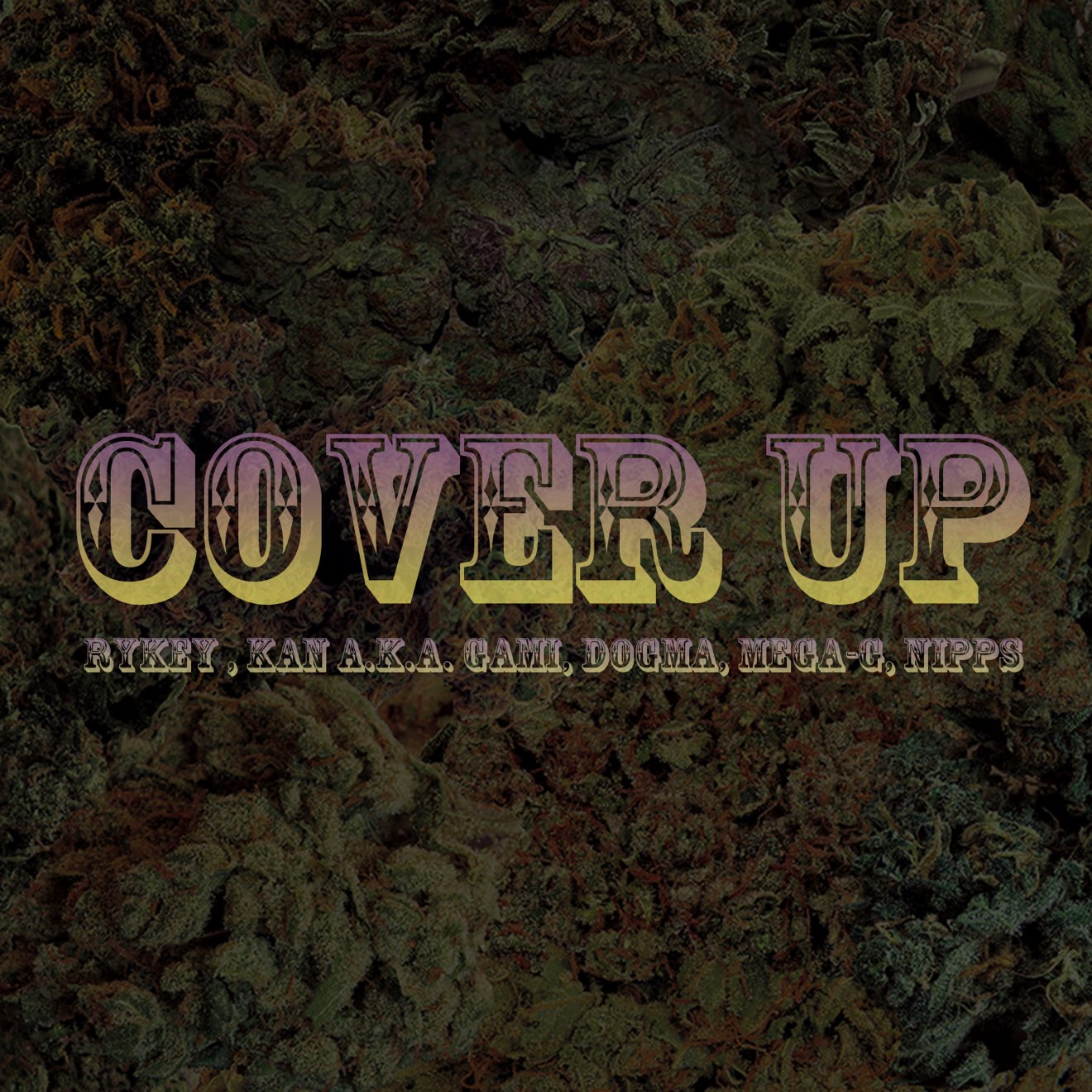 DJ MURO (ディージェイ ムロ Diijei Muro?) is an active Japanese hip hop producer and DJ. His real name is Takayoshi Murota. In 1987 DJ Krush, Muro, Twigy and others formed the "KRUSH POSSE", a crew of rappers and Dj's. During this time he excelled at DJing hip-hop and began producing hip-hop beats. His solo debut appeared 1993. In the mid 90's Muro formed the legendary group Microphone Pager along with Twify which laid the foundation of Japanese rap and released countless Japanese hiphop classics. In the late 1990s he worked extensively with Nitro Microphone Underground, one of Japan's most successful hip-hop crews. In addition to producing he also was active as a designer 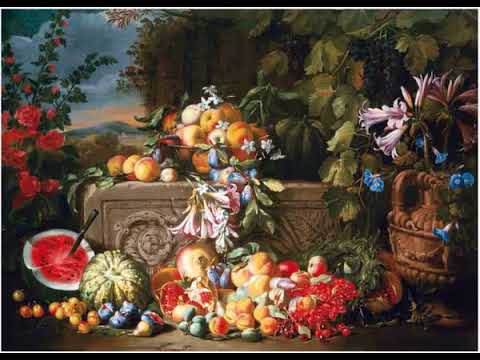 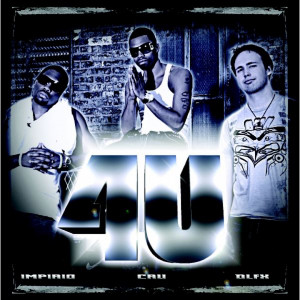 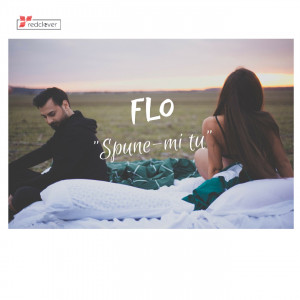 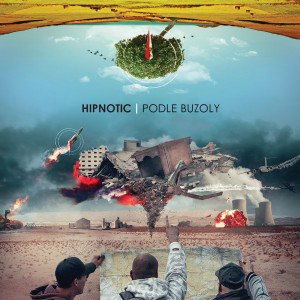