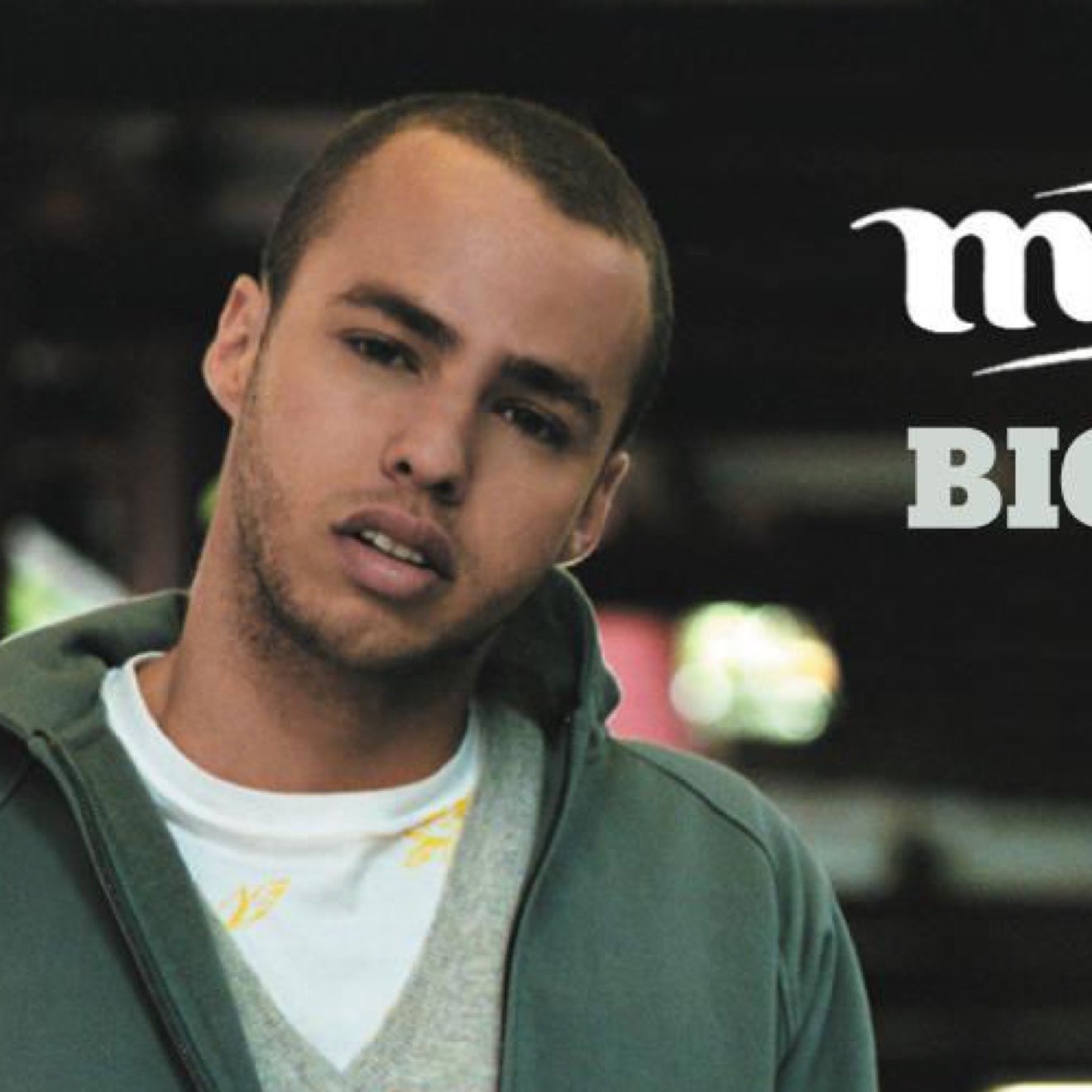 Mattafix are a UK R&B/hip hop group made up of two members, Marlon Roudette and Preetesh Hirji. Their sound is a mix of hip hop, soul, reggae and dancehall.

Mattafix released their first single "11.30 (Dirtiest Trick In Town)" as a limited edition single on Buddhist Punk Records on 31st January 2005. Their first full single, "Big City Life", released by EMI on 8th August 2005 was a considerable hit, managing a #15 peak on the official UK chart, a big feat for a UK R&B/hip-hop group, and topped the charts in Germany, Czech, Austria and other European countries. Their third single, "Passer By" was released on 24th October 2005, unfortunately missi

Signs of a Struggle
Mattafix

Cool Down The Pace
Mattafix 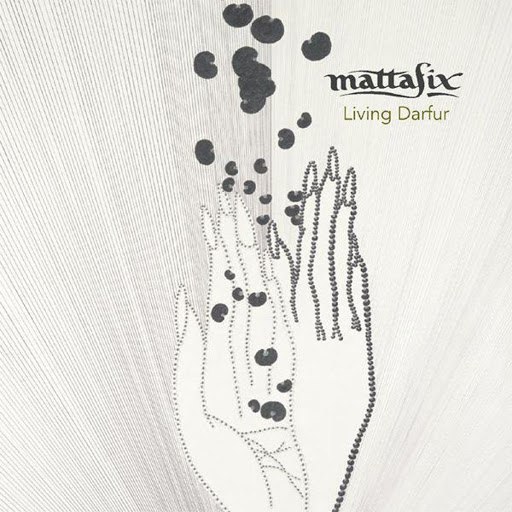 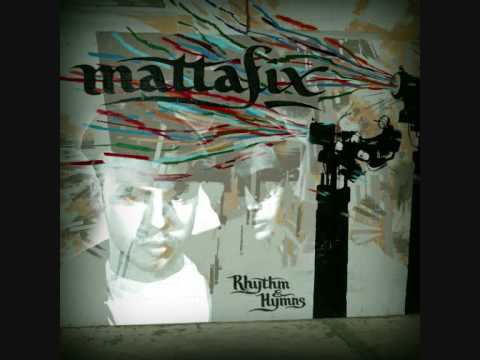 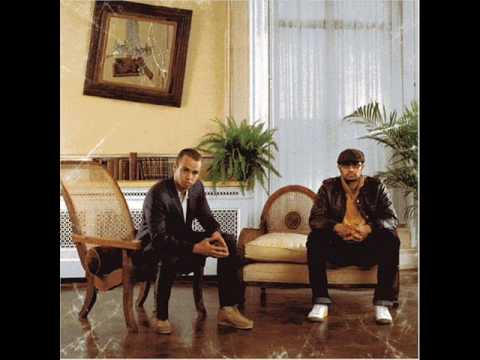 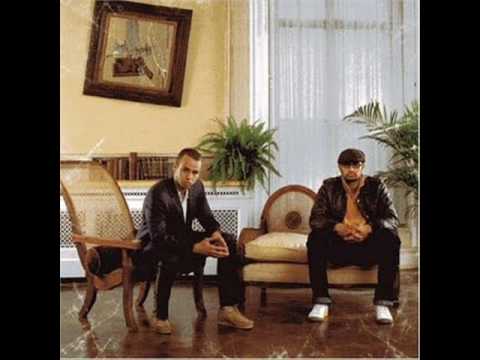 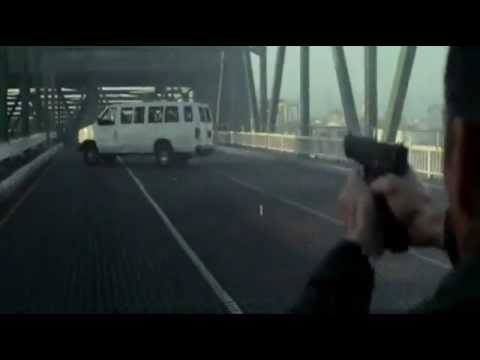 In My Life
Mattafix 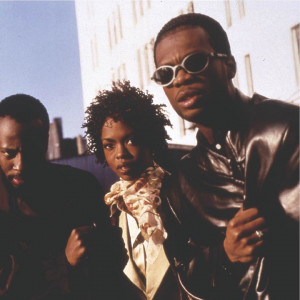 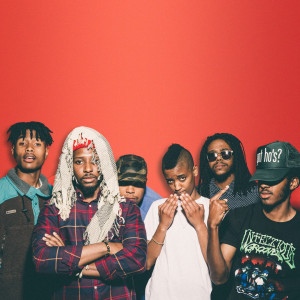 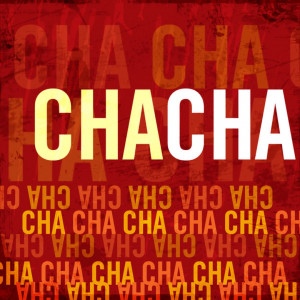 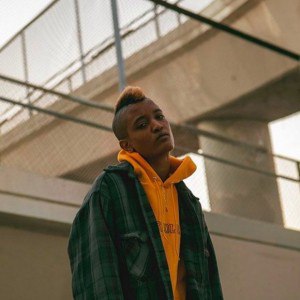