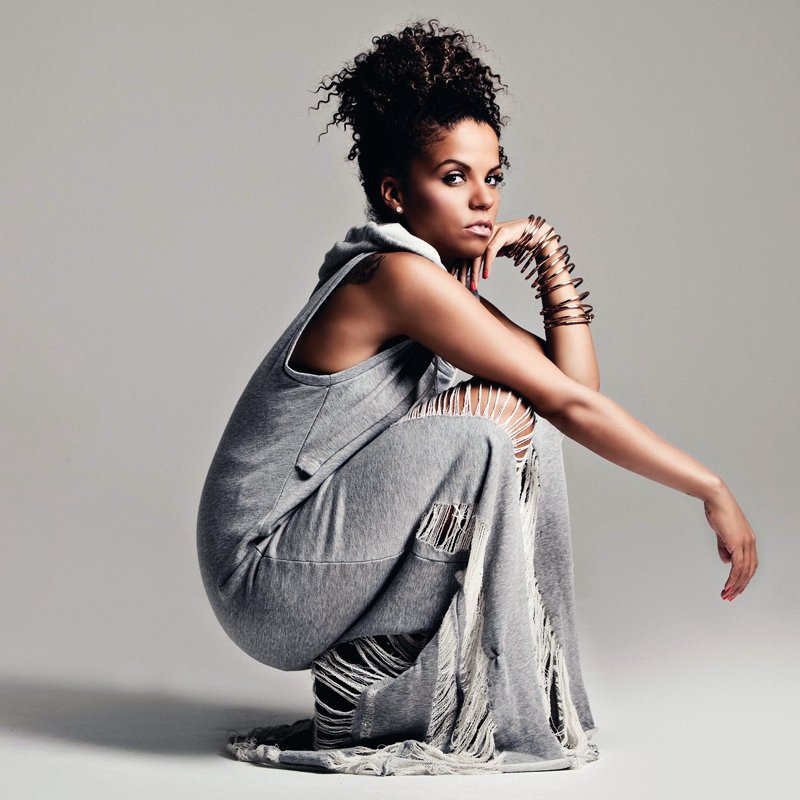 Ms. Dynamite was born and raised in Archway, London, England, to a Scottish mother and a Jamaican father. She grew up listening to reggae and hip hop music. Though she wanted to become a schoolteacher or social worker, her biggest aspiration was to be a musician. She is the eldest of eleven siblings, one of whom is a grime artist known as Akala.

While working at the radio station RAW FM, Ms. Dynamite was discovered by Richard Forbes at a West End club. After working brie

Put Him Out
Ms. Dynamite 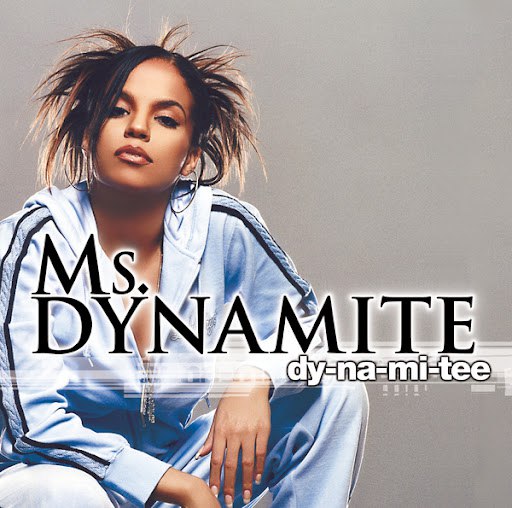 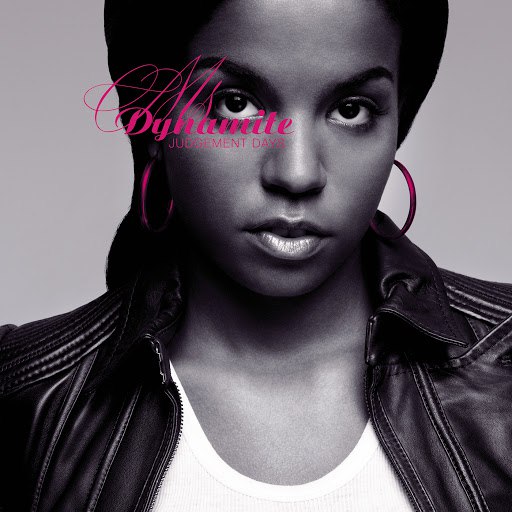 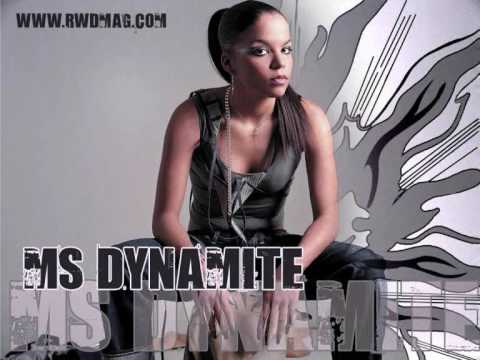 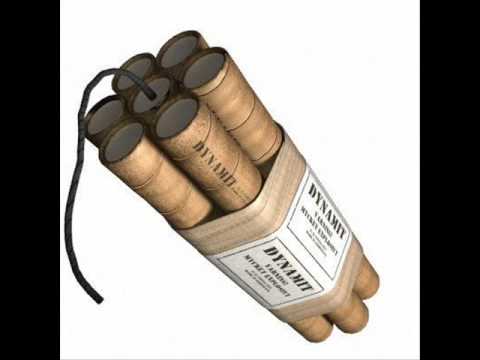 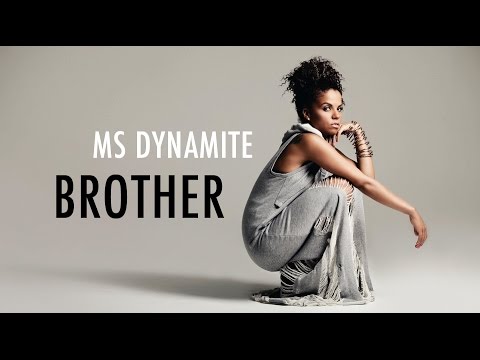 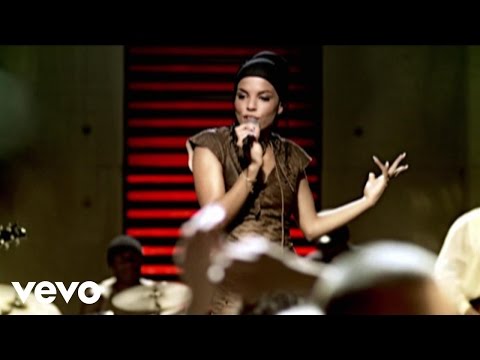 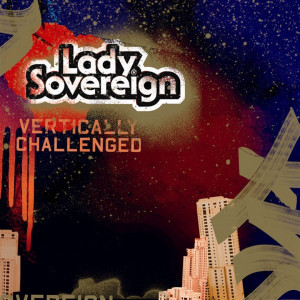 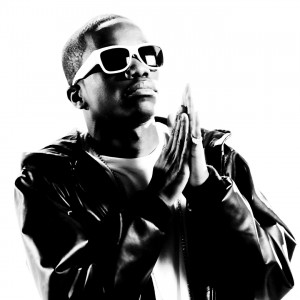 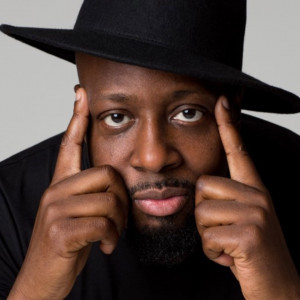 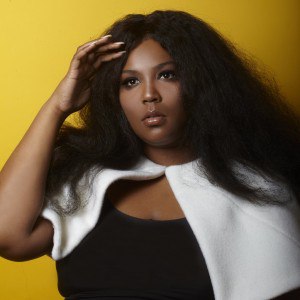