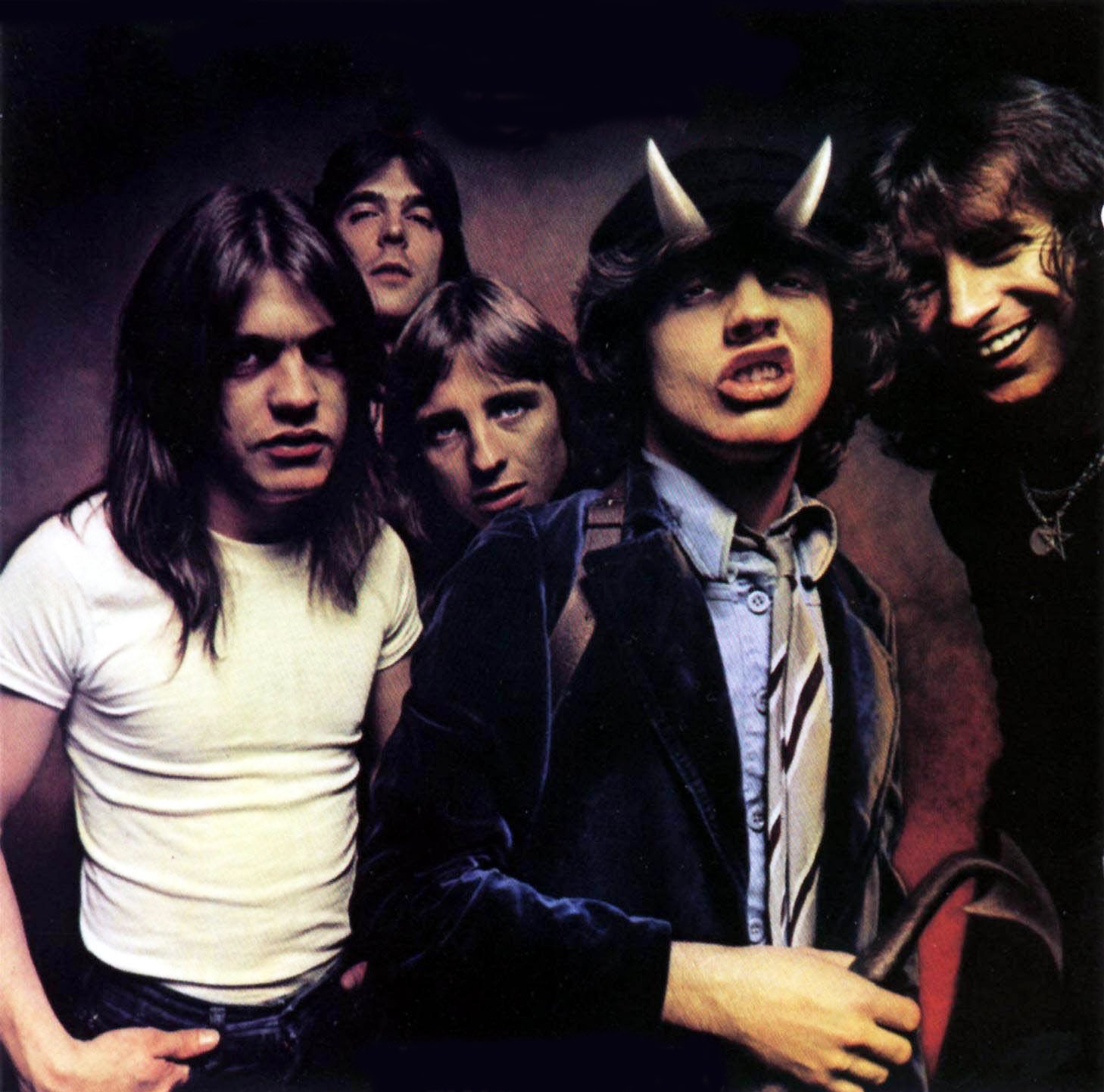 AC/DC is an Australian rock band formed in Sydney, New South Wales, Australia in December 1973 by Angus and Malcolm Young. Their albums have sold in colossal numbers; the total is now estimated at well over 200 million copies worldwide, with the 1980 album Back In Black selling over 21 million in the US alone and 40+ million worldwide, making it, according to statistics, one of the best selling albums in the world, outsold only by Michael Jackson's 'Thriller', and tied with Pink Floyd's 'Dark Side of the Moon'. Their newest album released in 2008 entitled Black Ice is critically acclaimed even ahead of its release. The band has had two distinctive lead singer