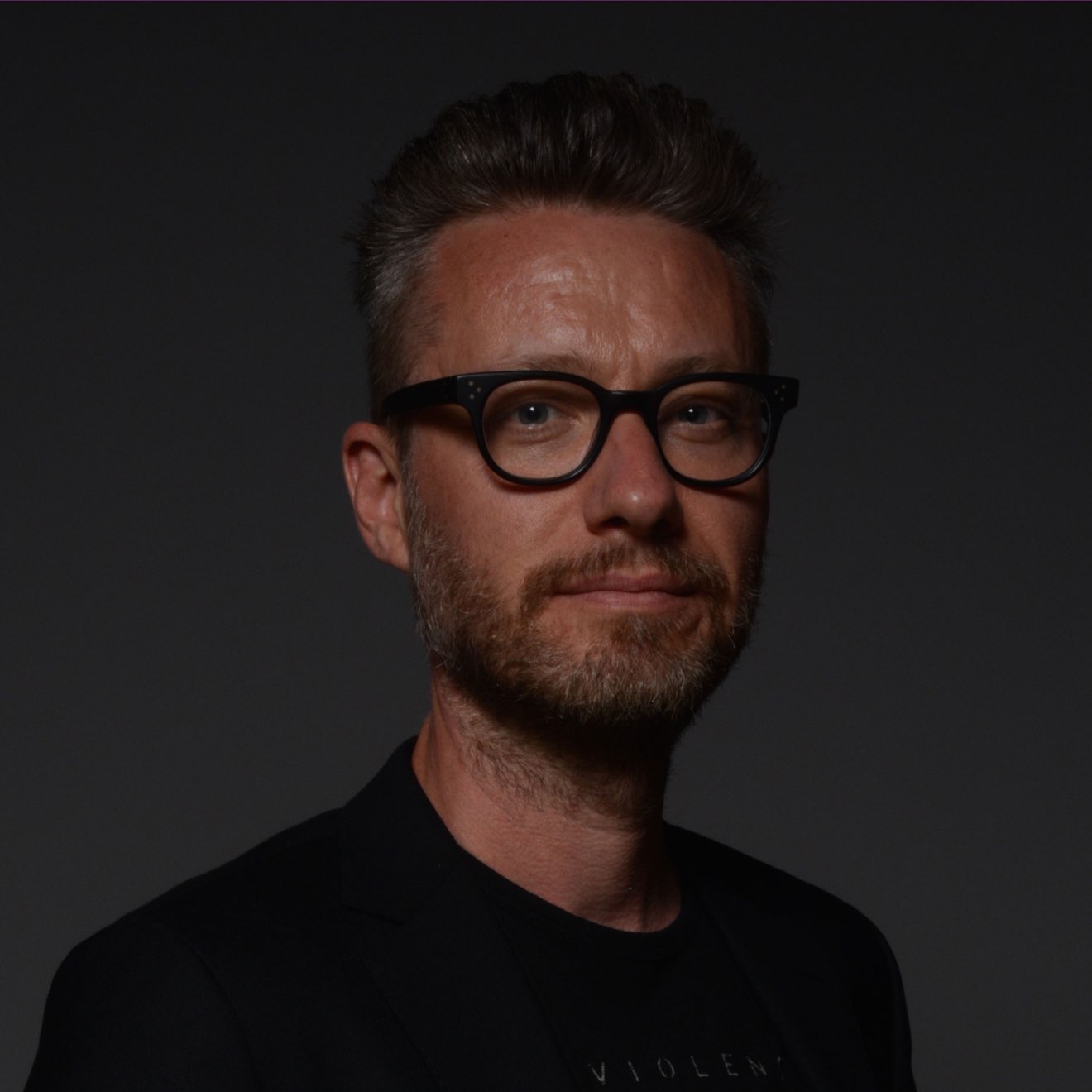 Stuart Chatwood, (born Fleetwood, Lancashire, England) is a Canadian musician, best known as the bass guitar/keyboard player for the rock band The Tea Party. The Tea Party were widely known for fusing together musical styles of both the Eastern and Western worlds, in what they called "Morrocan Roll". In 2001, he won a Juno Award for the best artwork for an album. 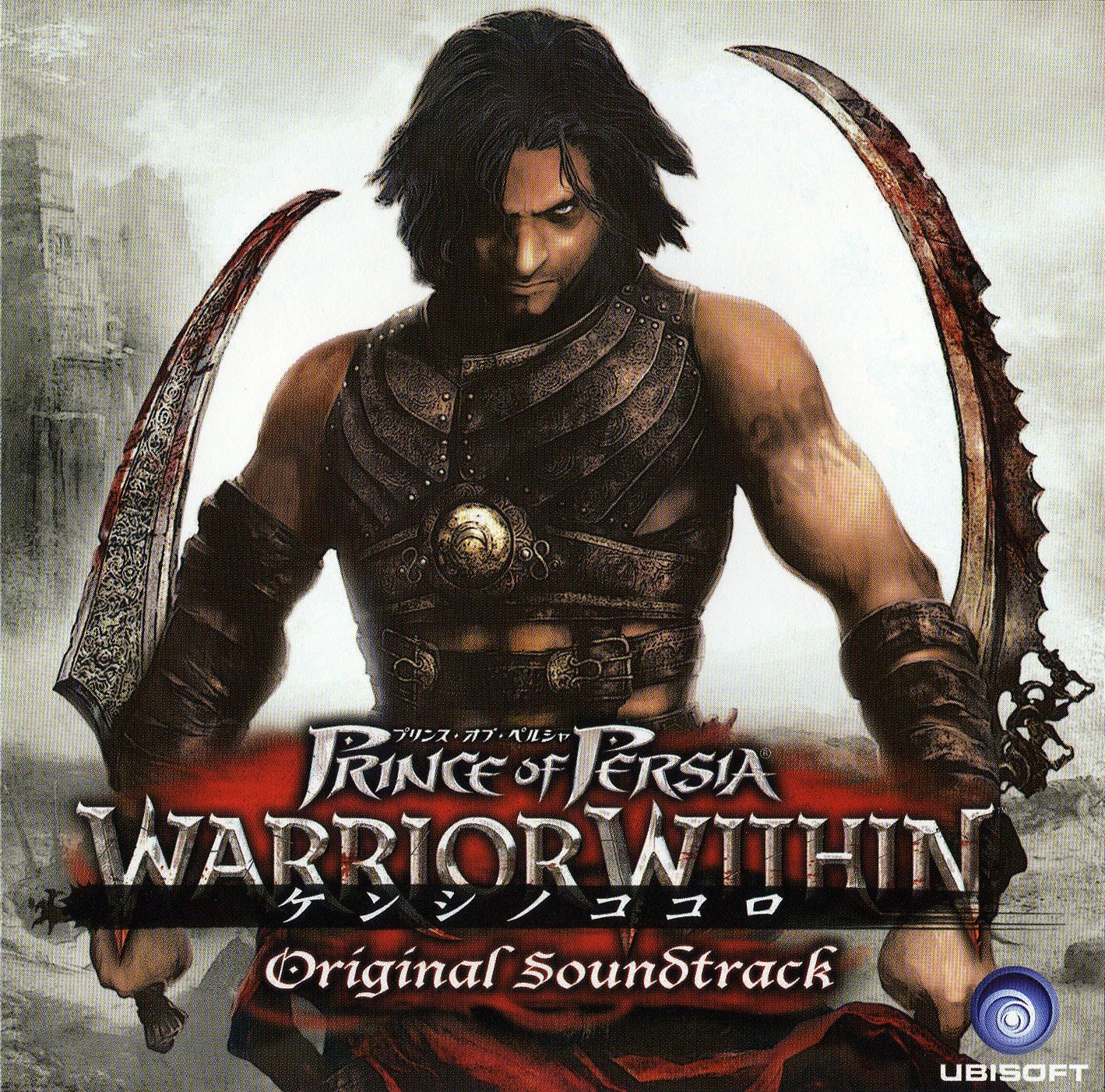 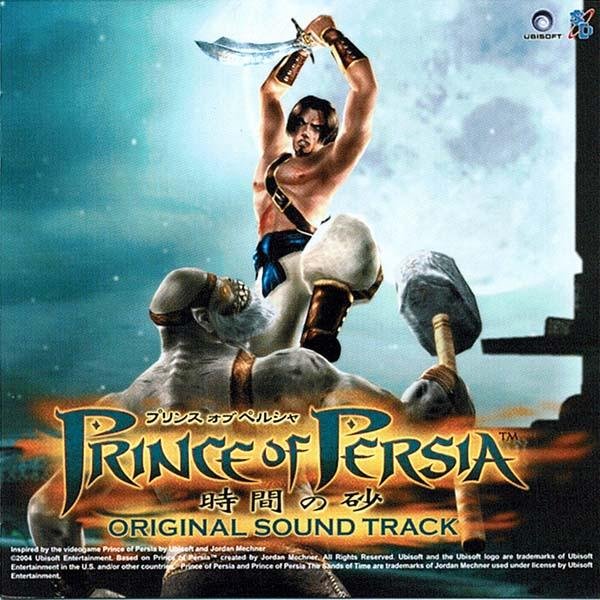 Prince of Persia: The Sands of Time
Stuart Chatwood 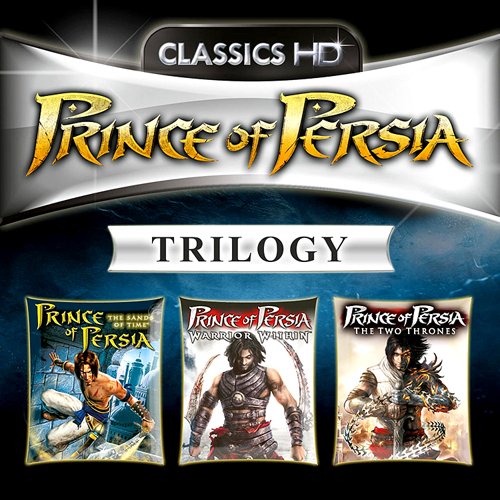 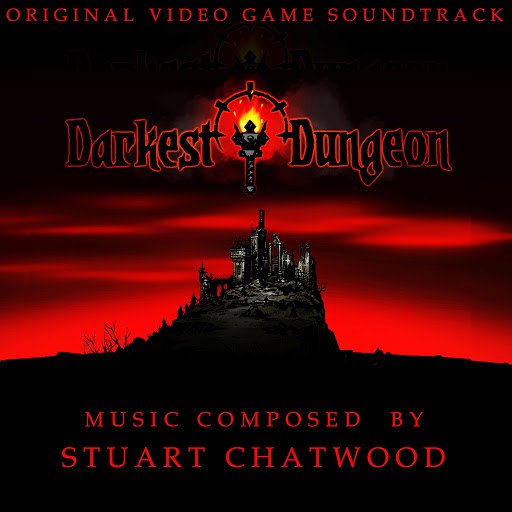 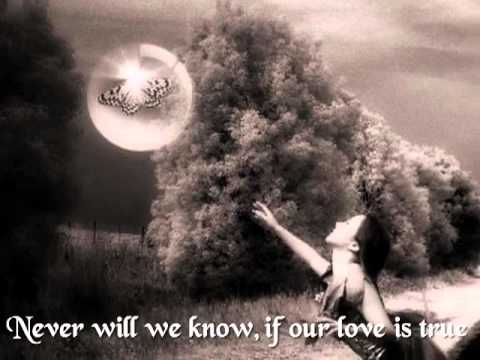 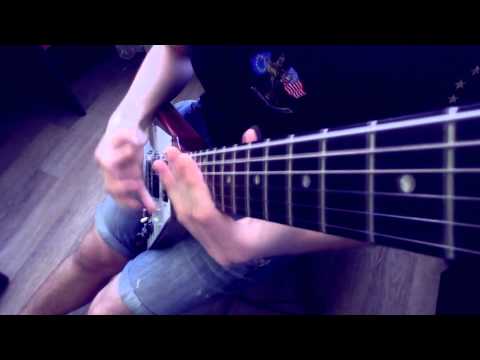 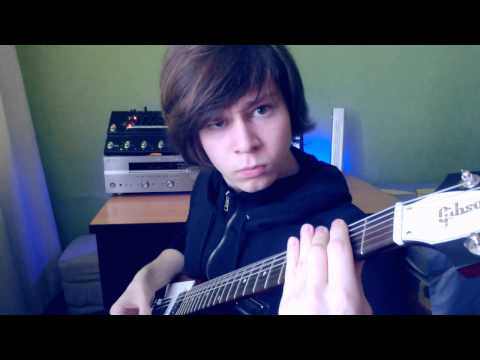 Clash in the Catacombs
Stuart Chatwood 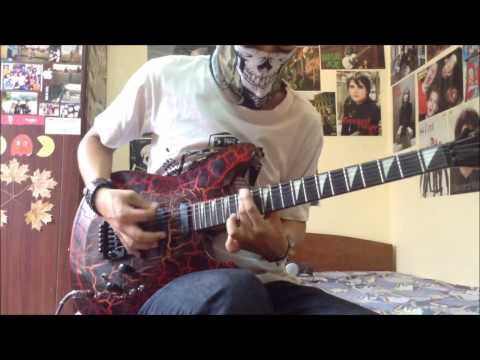 Conflict at the Entrance
Stuart Chatwood 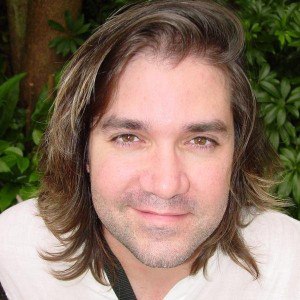 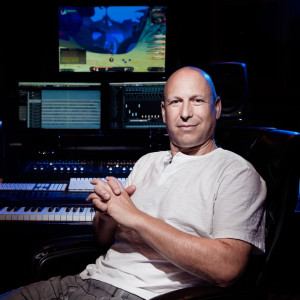 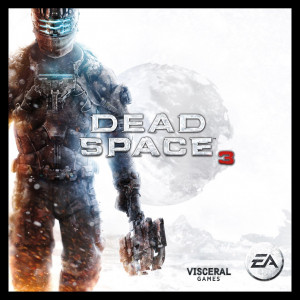