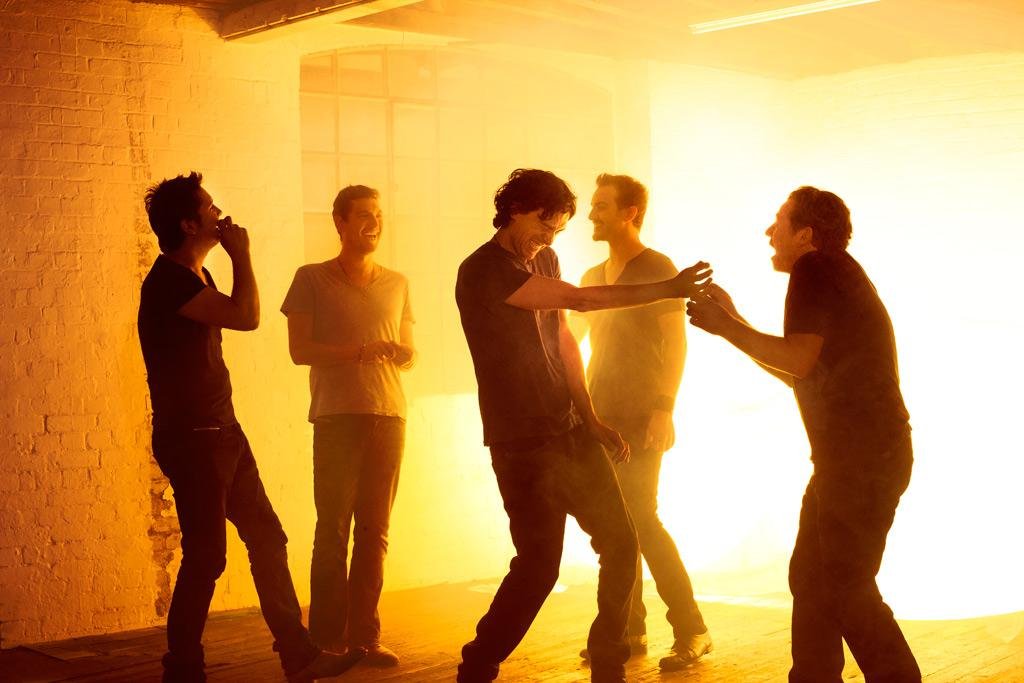 Snow Patrol are an alternative rock band that formed in Dundee, Scotland, United Kingdom in 1994 and currently based in Bangor, Northern Ireland, where most of the band members are from. They consist of Gary Lightbody (vocals, guitar), Nathan Connolly (guitar, vocals), Paul Wilson (bass), Tom Simpson (keyboards) and Jonny Quinn (drums). Lightbody and Quinn are the only original members who remain in the band.

The band became wildly successful on both sides of the Atlantic on the back of their fourth record, 2006's Eyes Open and the ballad "Chasing Cars" - a song that has spent a near-record breaking 90 weeks on the UK Top 75. Some of their other well