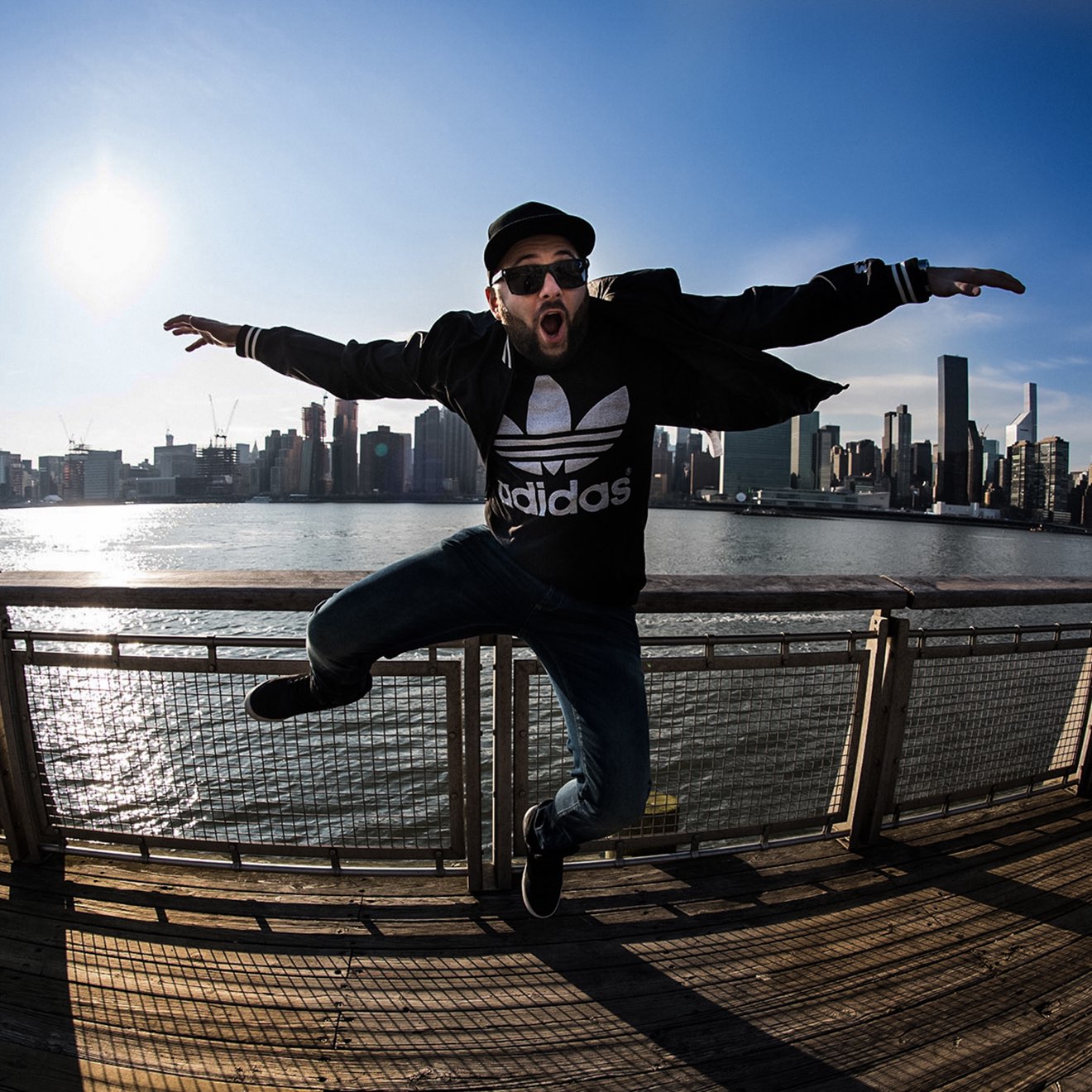 Good music is felt not heard. Gramatik apparently understood that at an age of 3 according to his mother as she used to catch him glued to the radio in his older sister's room whenever there was an old funk or rhythm & blues joint on, tapping his leg on the floor along with the beat. Damn, talking about a sign on what will your child do when he grows up!

Parents got him taking piano lessons in the elementary music school when he was in 2nd grade, but he dropped out 2 years later because he wasn't feeling that whole classical music thing as that was the only genre they were teaching. He later got some private piano lessons, learning the stuff he wanted to learn to play