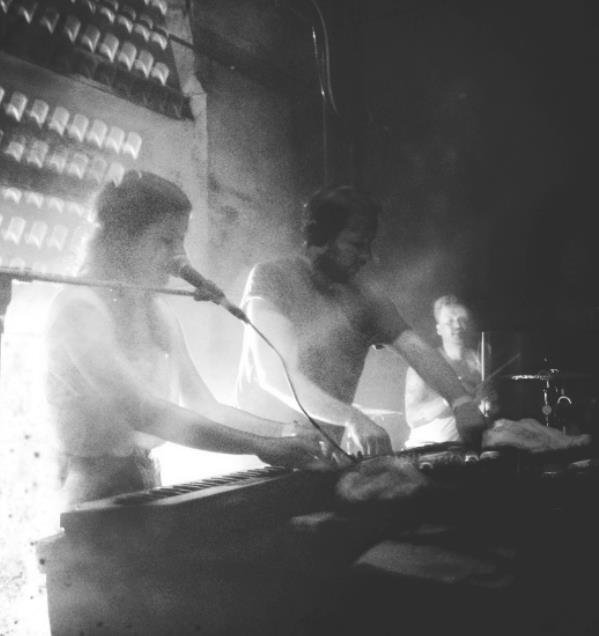 HVOB - short for "Her Voice Over Boys" - is an Electronic Pop Duo from Vienna, Austria.

First samples of their work appeared on Soundcloud in April 2012, after that their career took off: Oliver Koletzki was pretty impressed by their samples and signed them for his Label "Stil vor Talent". HVOB had their debut appearance at the "Urban Art Forms"-Festival in Graz, Austria. After that, they appeared at "Melt!" in Germany where they were signed by the "Four Artists" agency.

The Duo consists of Anna Müller - who composes, produces and sings for their tracks - and Paul Wallner who gives the finishing touches to their songs in his o 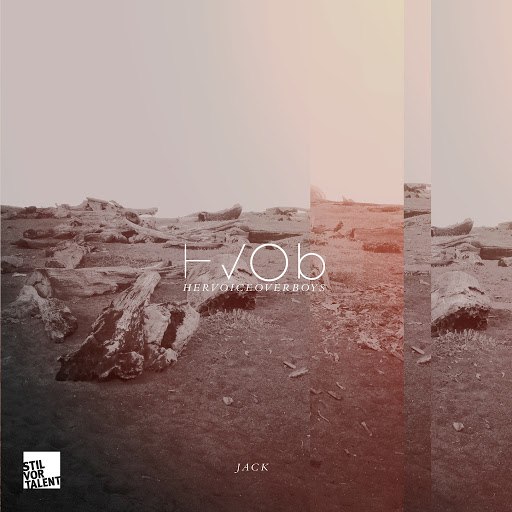 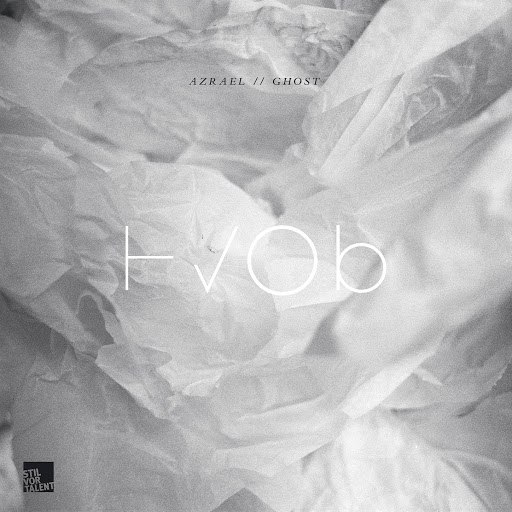 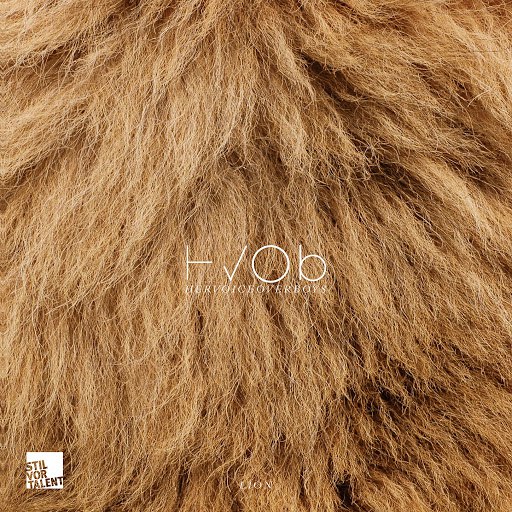 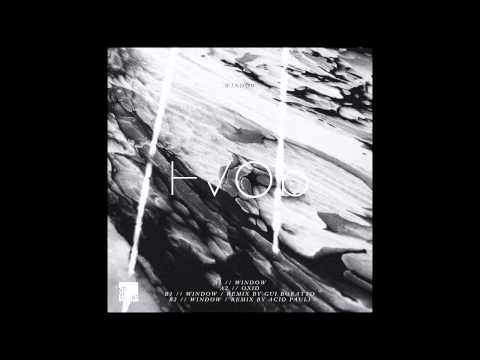 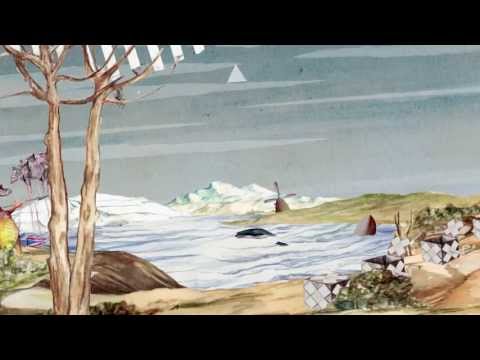 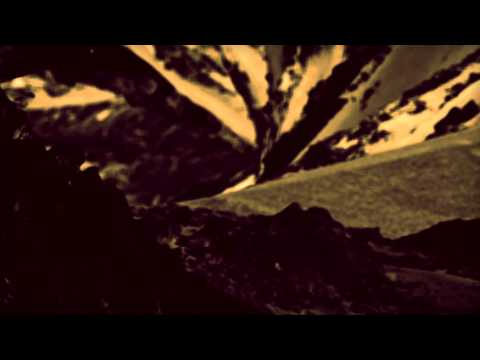 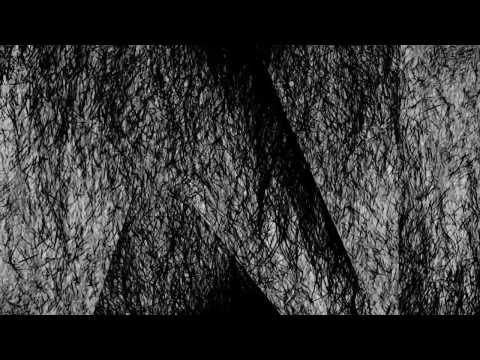 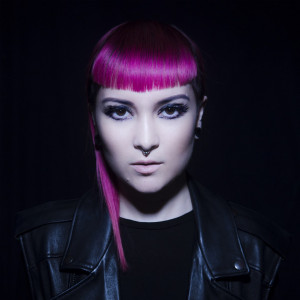 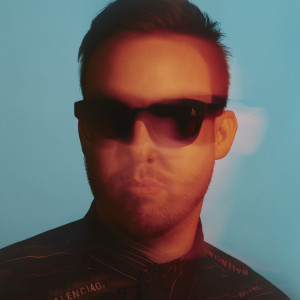 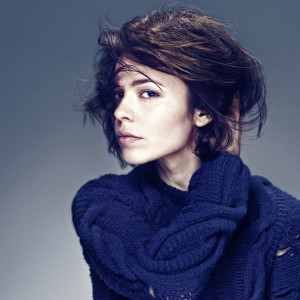 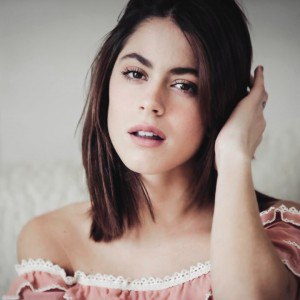