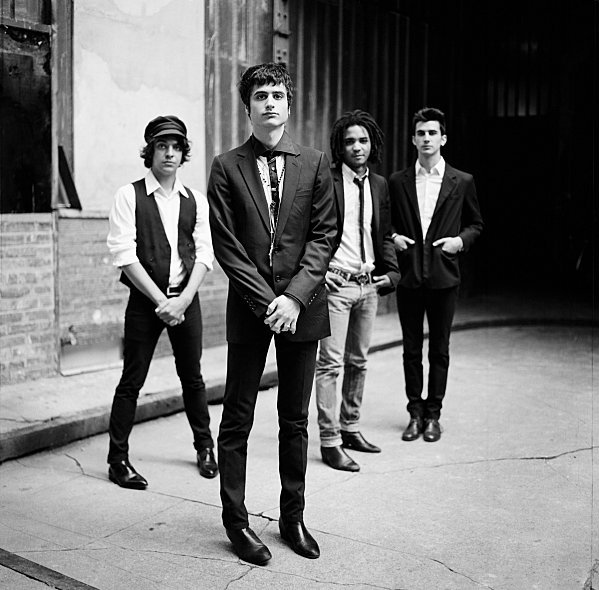 In 2000, Adrien Gallo, Karim Réveillé and Raphaël Delorme, childhood friends, formed the band "Hangover" with songs exclusively in English.Some years later, Raphaël left the band at the moment when they were signing their first contract.The new lineup found a new guitarist, Félix Hemmen, who enjoyed their music. In 2007, the bassist Bérald Crambes joined the band.

The band took the name BB Brunes, inspired by the name of the song "Initials BB" by Serge Gainsbourg and by Paris's boulevard Brune, where the band then did their rehearsals. 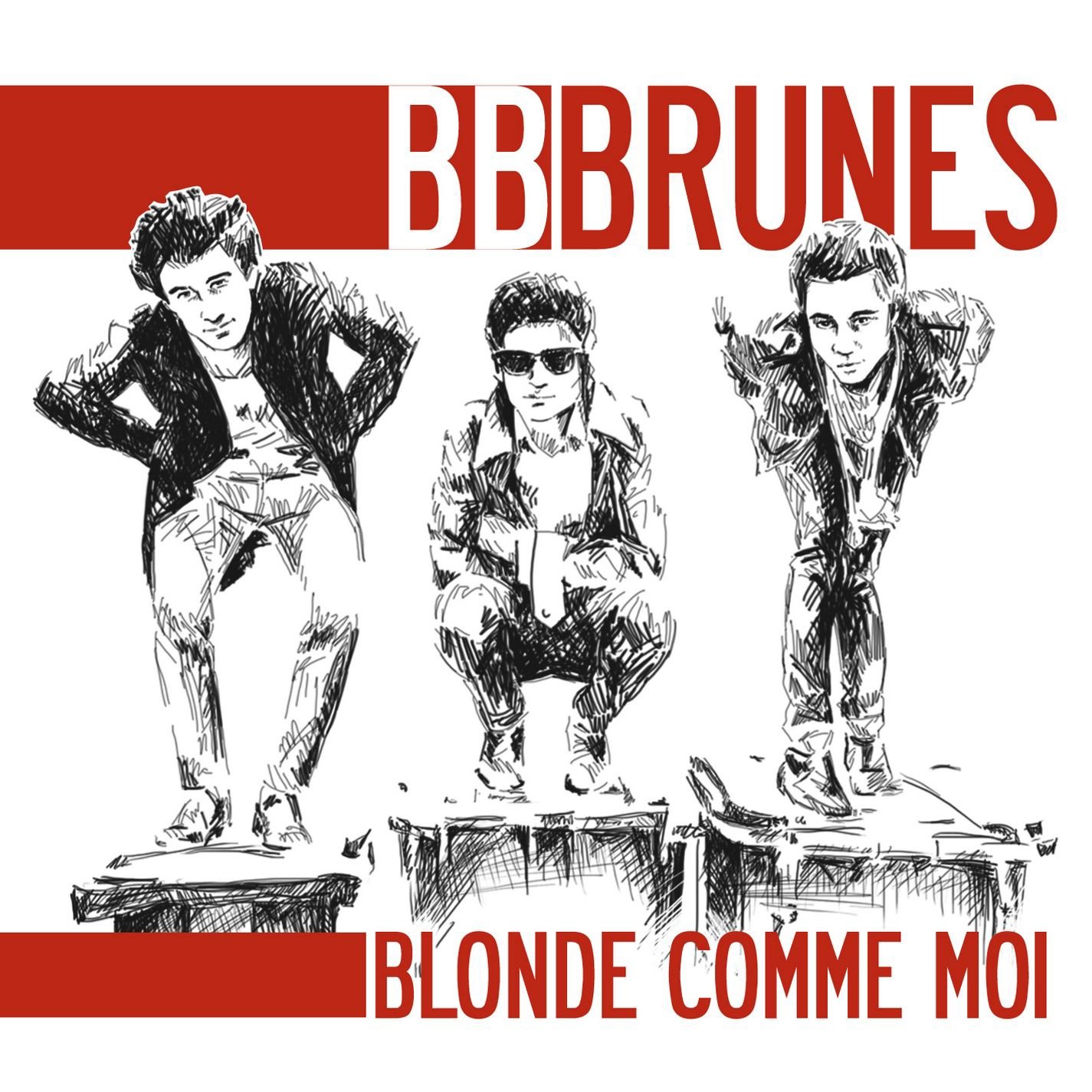 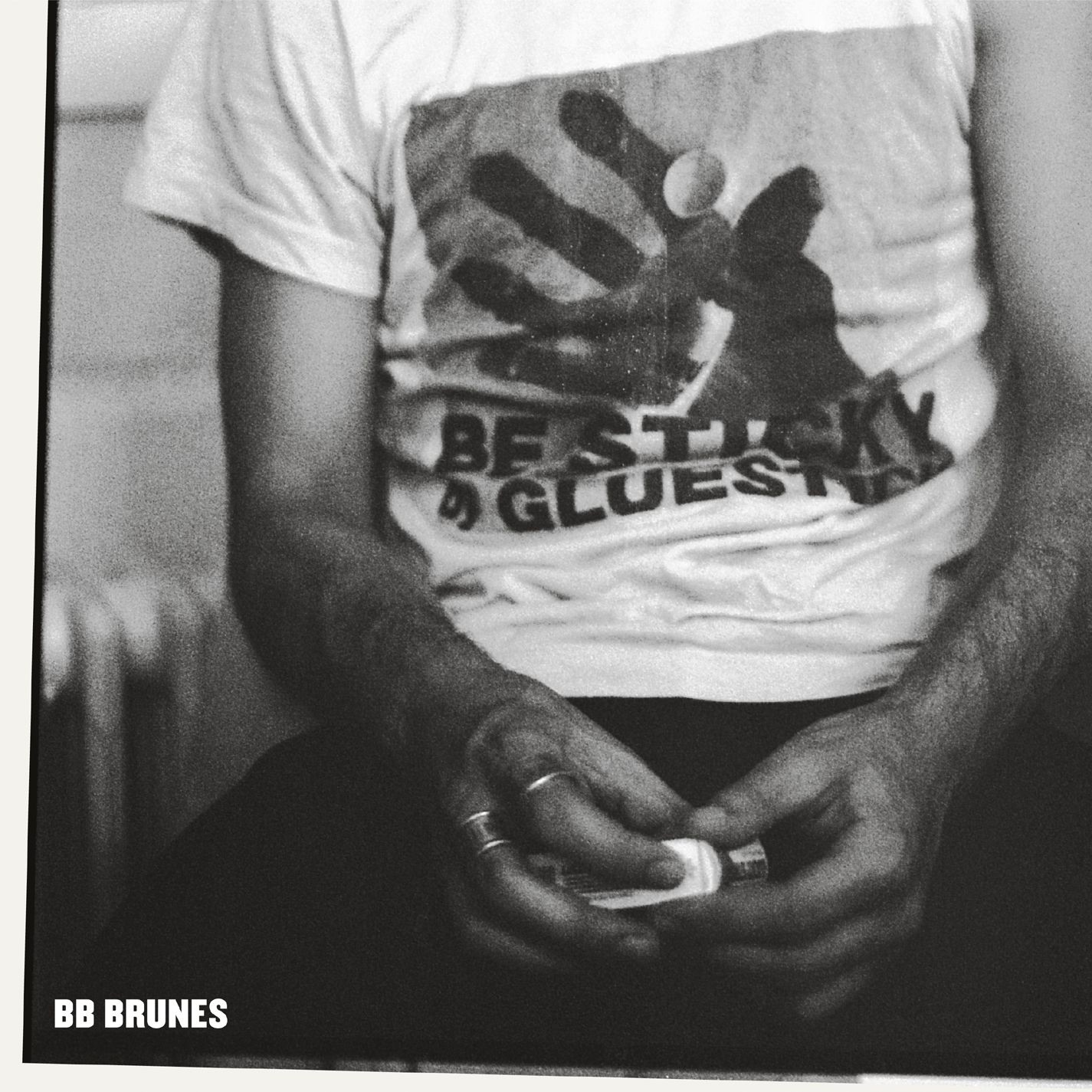 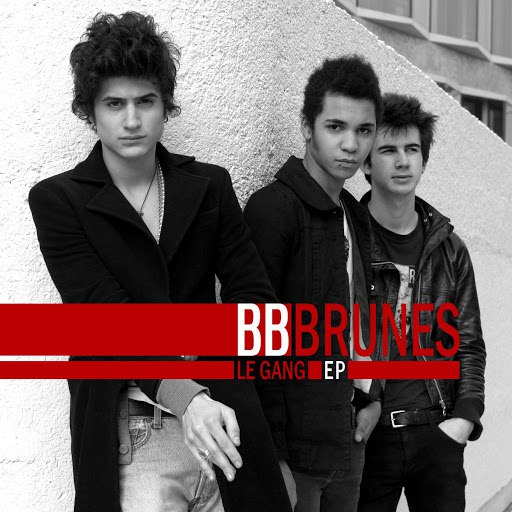 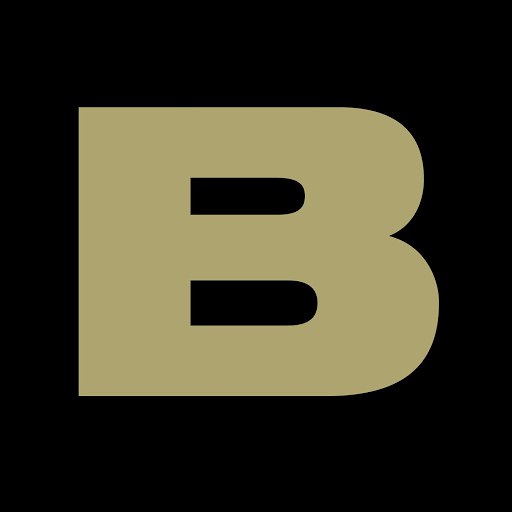 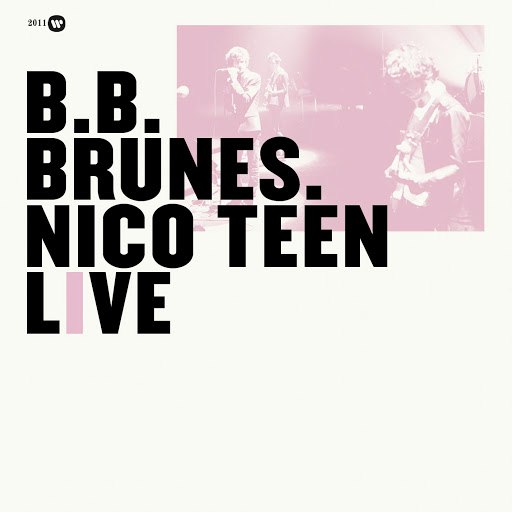 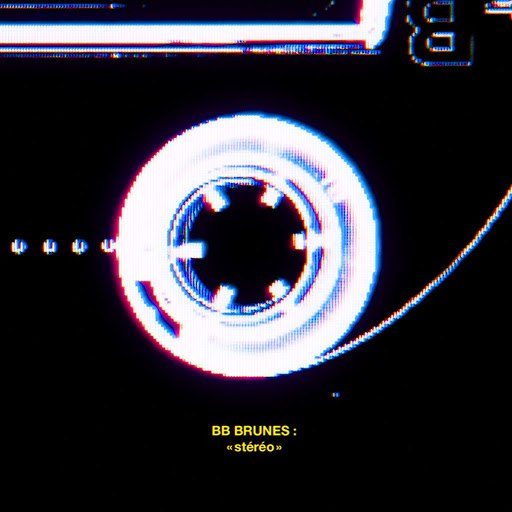 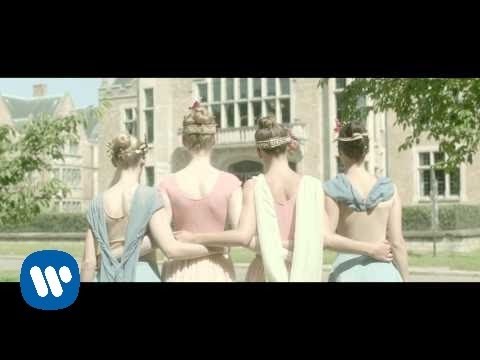 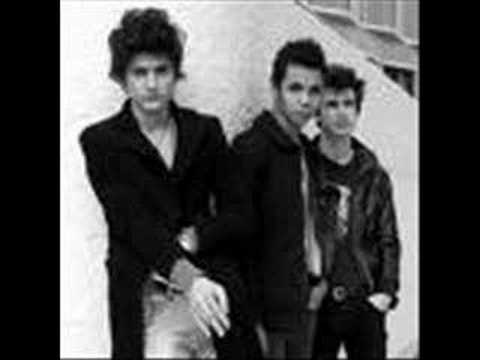 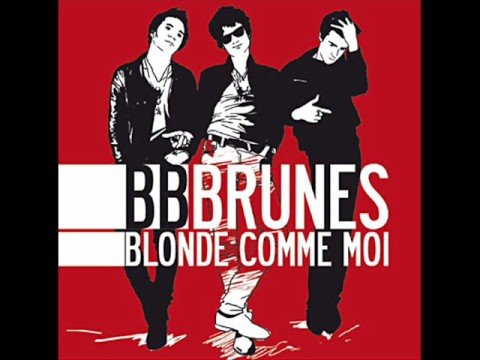 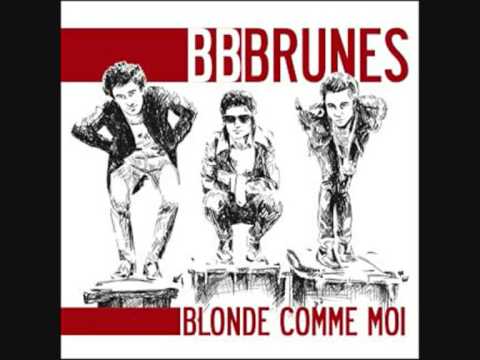 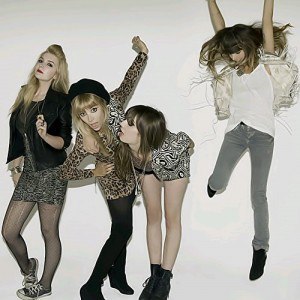 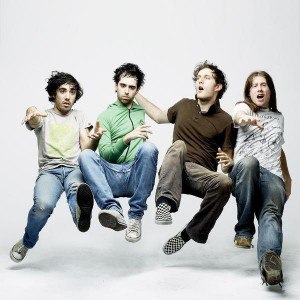 Stuck In The Sound 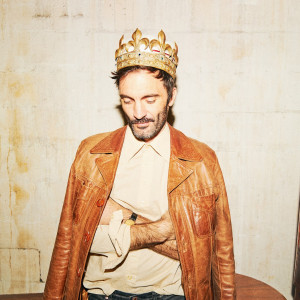 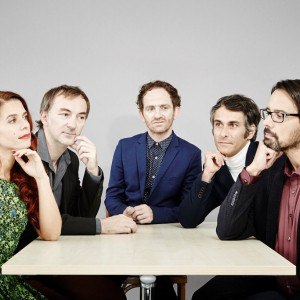 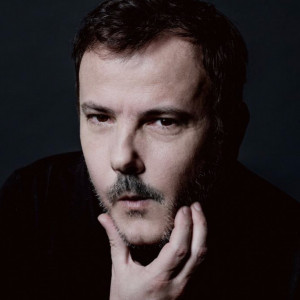