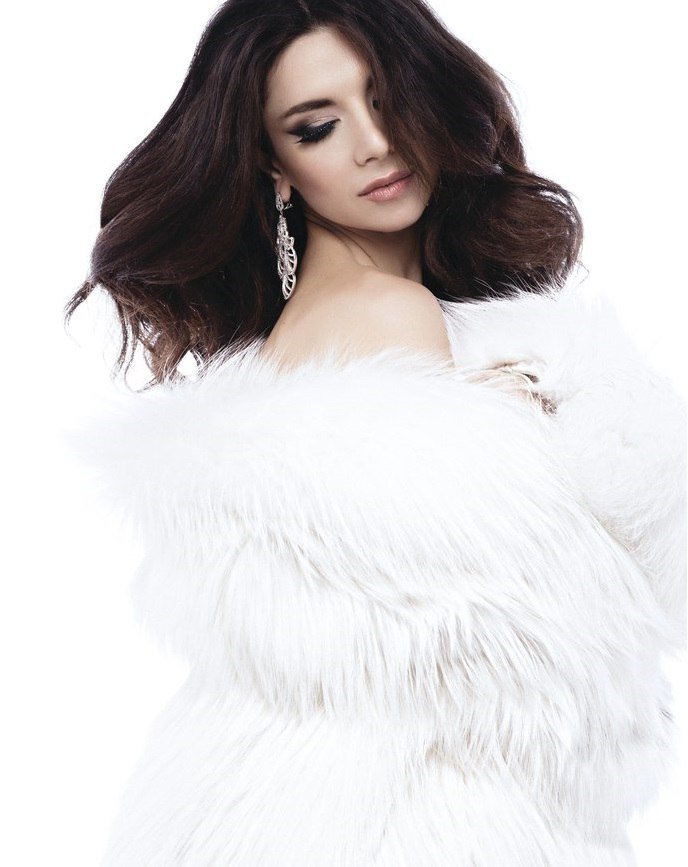 Винтаж (Vintazh) is a Russian pop group formed in 2006 by the singer Anna Pletnyova, musican Alexei Romanov and the dancer Mia, who was replaced by Svetlana Ivanova (later she left the group too). 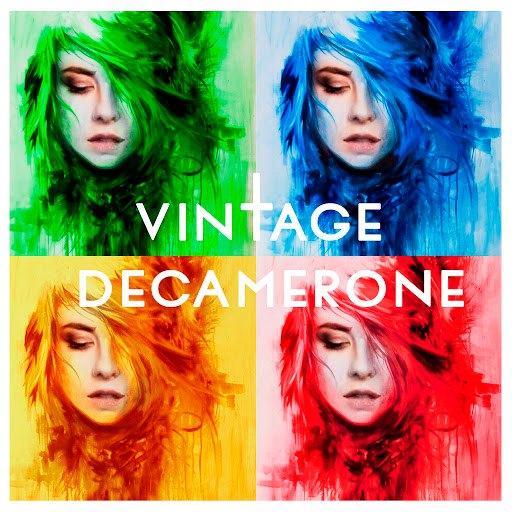 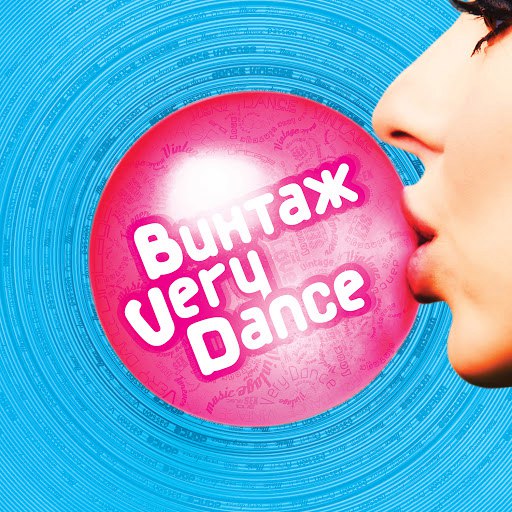 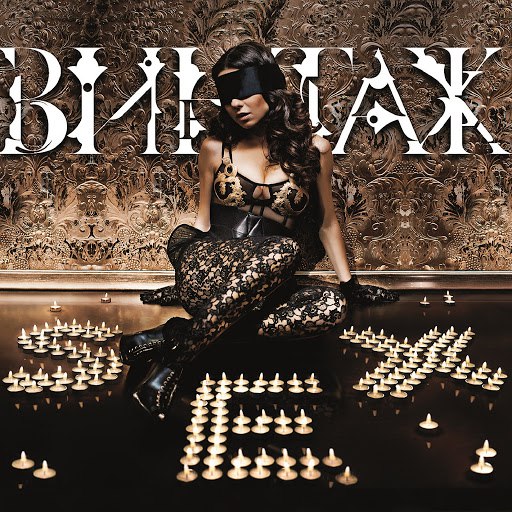 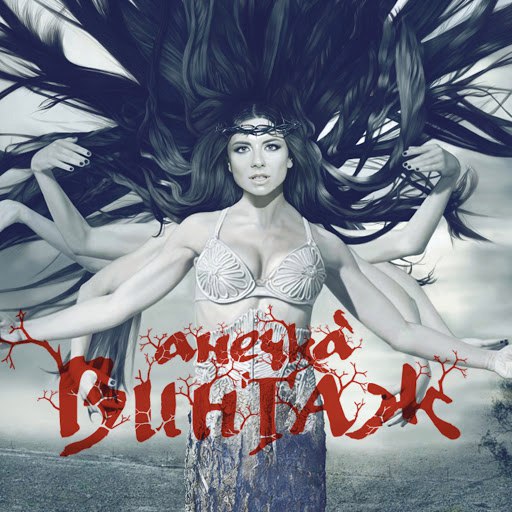 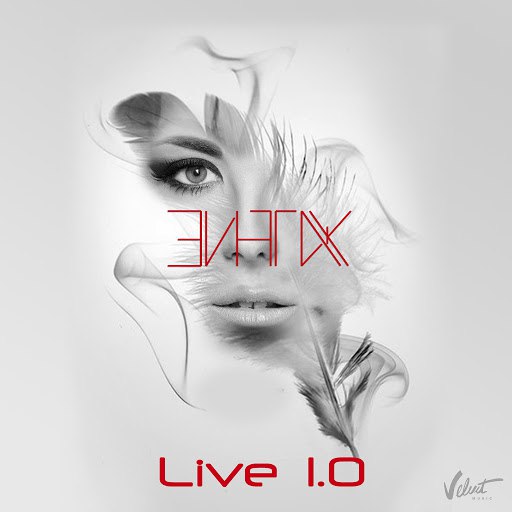 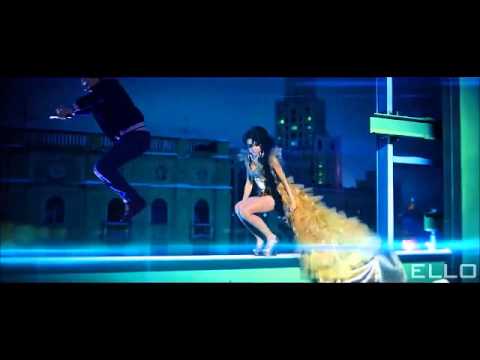 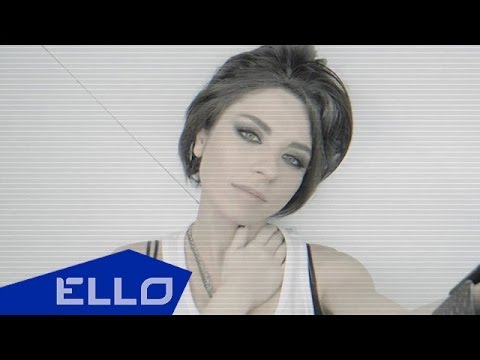 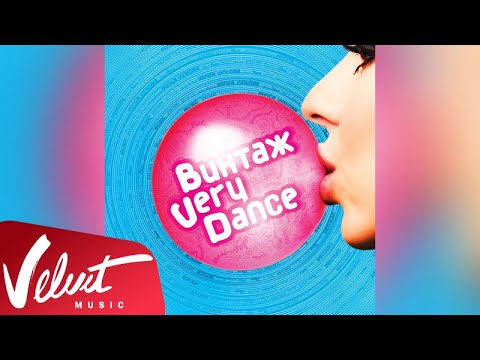 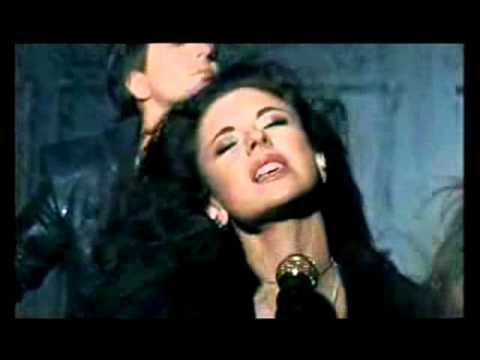 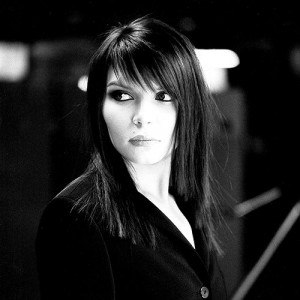 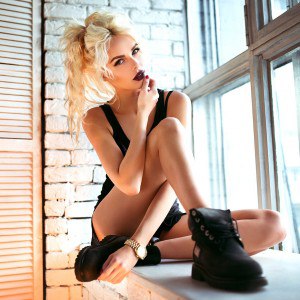 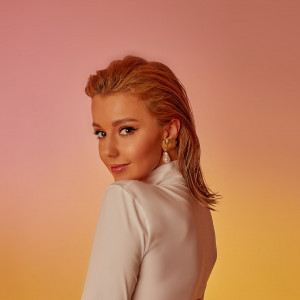