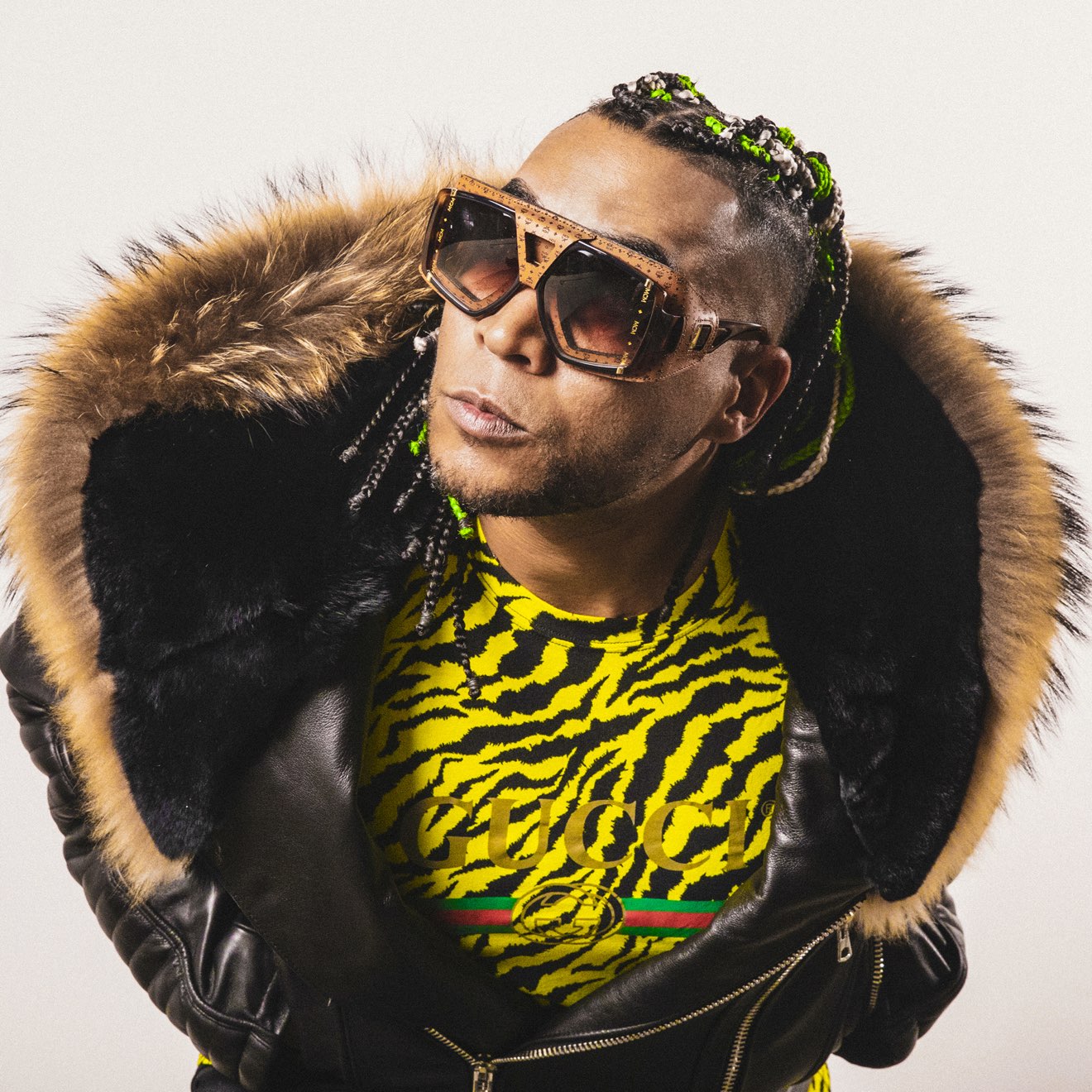 William Omar Landrón (born February 10, 1978 in Puerto Rico), better known as Don Omar, is a reggaeton singer. He is one of the most well known reggaeton artists in Latin America. His cross over success in the U.S. has given him more exposure to English speaking Reggaeton fans, making him one of the more recognizable faces of Reggaeton along with Daddy Yankee and Tego Calderón. Don Omar's popularity is currently rising and he recently appeared on MTV. Omar is best known for his songs "Dile" and "Dale Don Dale" from his first album The Last Don and "Reggaeton Latino". His songs center around life and love; some examples of these would be "La Recompen