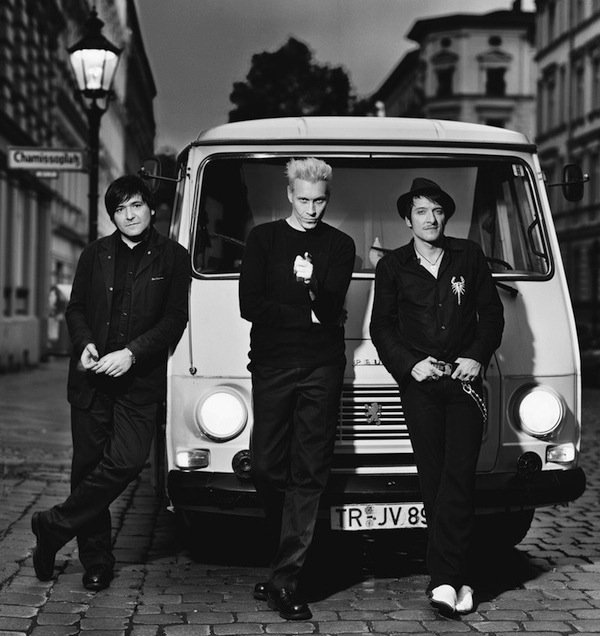 Die Ärzte (pronounced DEE AIR-TS-teh, German for "The Doctors" or "The Physicians") are a punk rock band from Berlin, Germany. Die Ärzte are one of the best-known German rock bands and have released over 20 albums. The band consists of guitarist Farin Urlaub, drummer Bela B. and bass player Rodrigo González. All three write and sing.

Die Ärzte were formed in 1982 by Jan Vetter (alias Farin Urlaub), Dirk Felsenheimer (alias Bela B.) and bassist Hans Runge (alias Sahnie). Bela and Farin had previously played together in the punk band Soilent Grün; after that band broke up they decided to form a band playing fun songs, in contrast to the mostly poli