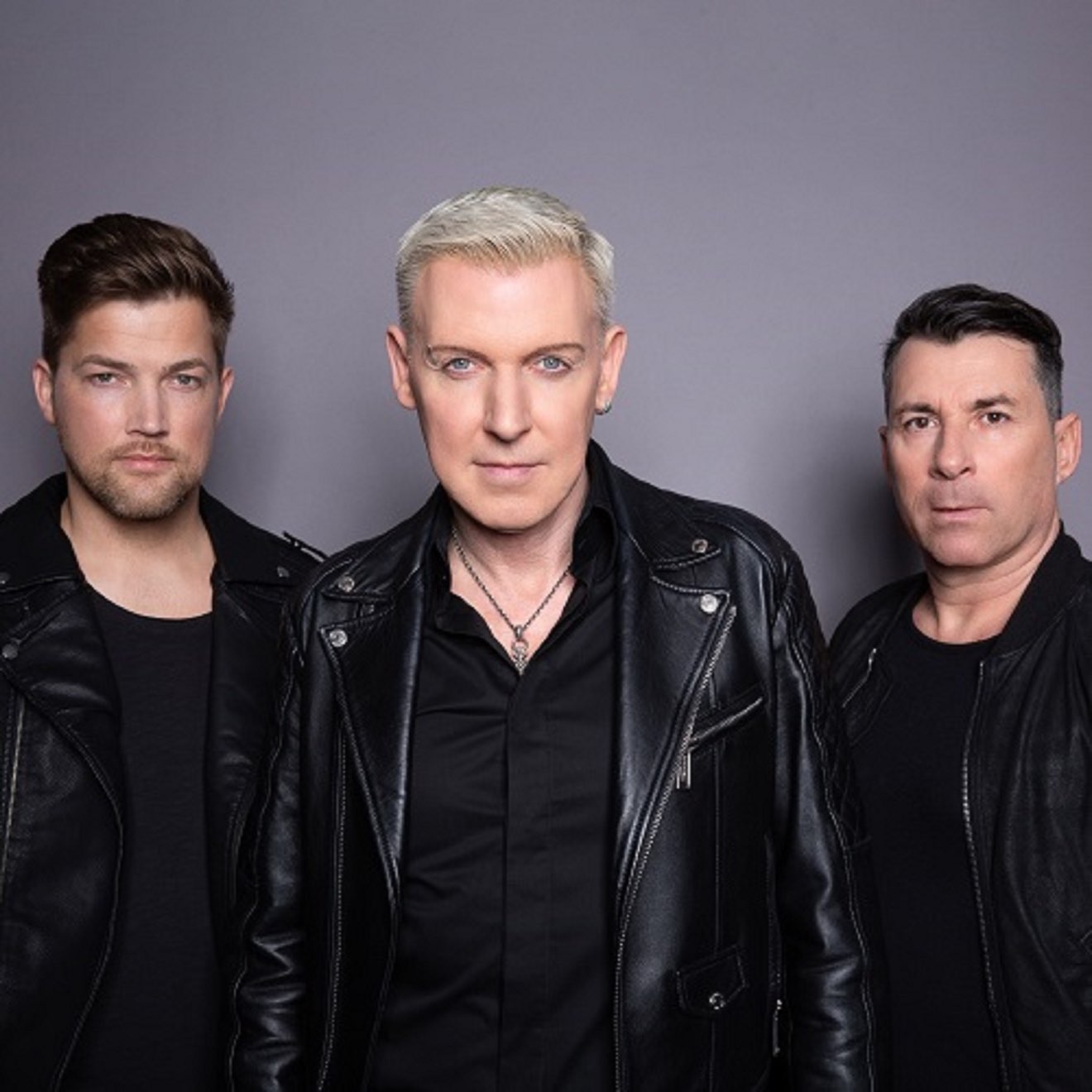 1) Scooter is a German group, formed by Soren Buehler, Hans-Peter Geerdes, Hendrik Stedler and Jens Thele, in Hamburg, Germany in 1994. Among their more well known hits are 'Ramp! (The Logical Song)', 'Move Your Ass', 'Fire', 'How Much Is The Fish?', 'Nessaja' and 'Weekend!'.

Originally the group started as a side project in 1994. Their debut single Vallée De Larmes (French for Valley Of Tears) reached #8 on the German dance chart. In April of that year, Scooter played their first live show in Hamburg, Germany, where vocalist Hans-Peter Ge