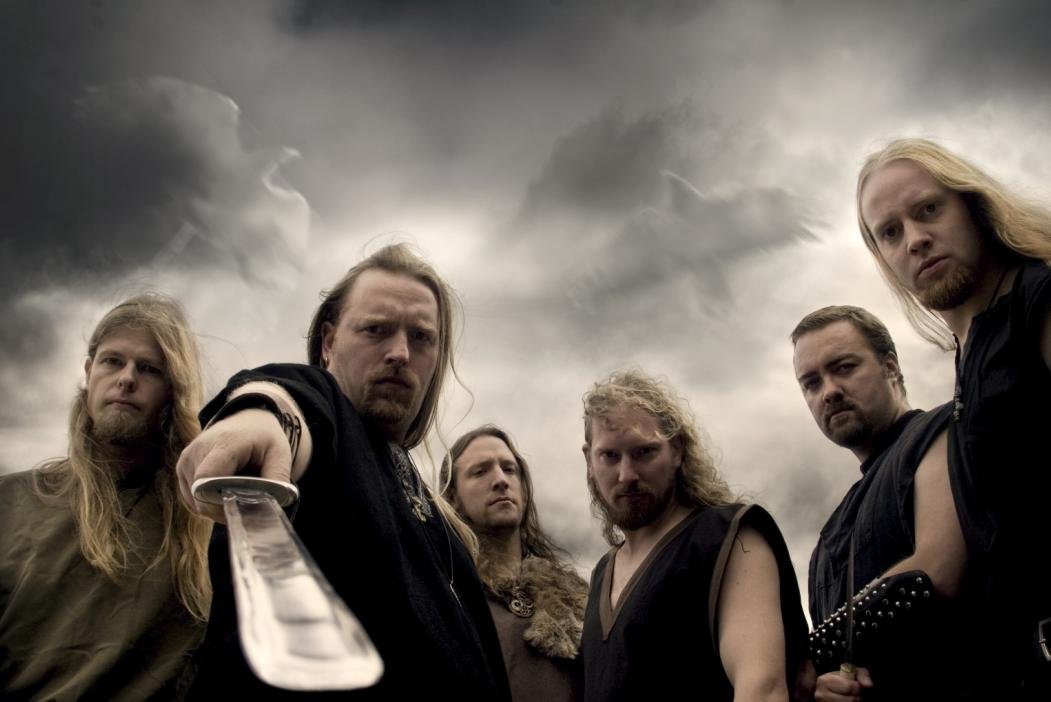 Heidevolk was founded in September 2002, in Arnhem, The Netherlands. However it was originally named Hymir. They create folk-metal with clean vocals. Their music is inspired by nature, mythology, and the history of northwestern-Europe in general, and of the Dutch province of Gelderland in particular.

Heidevolk is a band which distinguishes itself by its unique style that, amongst other things, is a mixture of:

• Bombastic vocals in Dutch;
• Influences from folk music;
• Early-medieval/pagan stage-act;
• Alternating slow & fast rhythms;
• Lyrics about the history of paganism in the Netherlands, the Dutch province Gelderland, and the band's love for 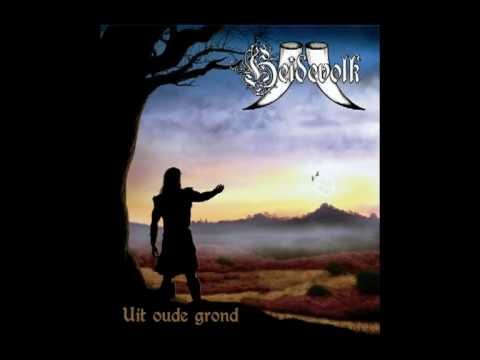 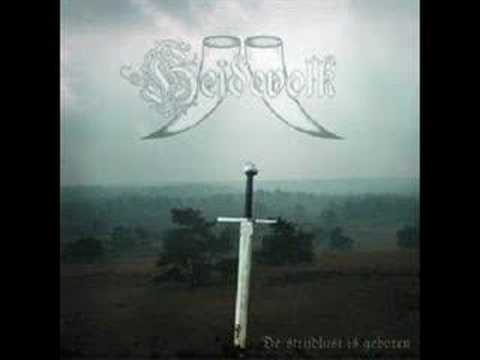 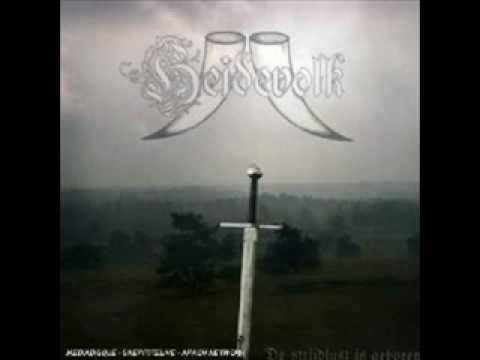 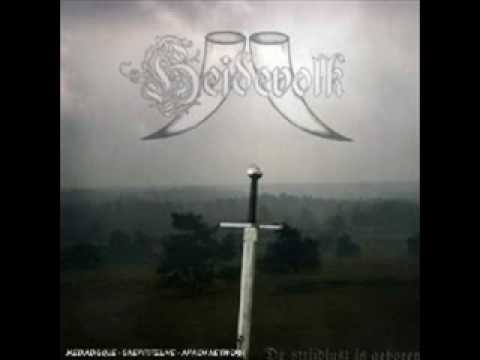 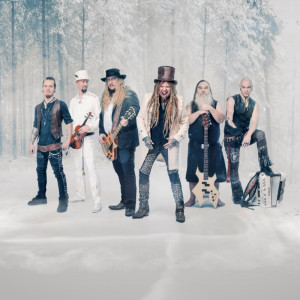 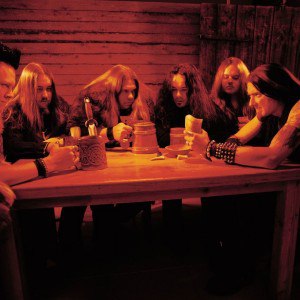 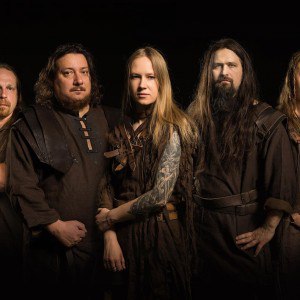 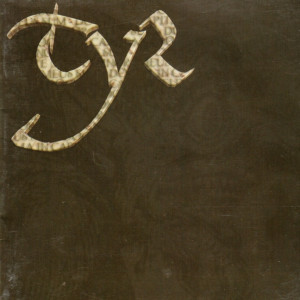