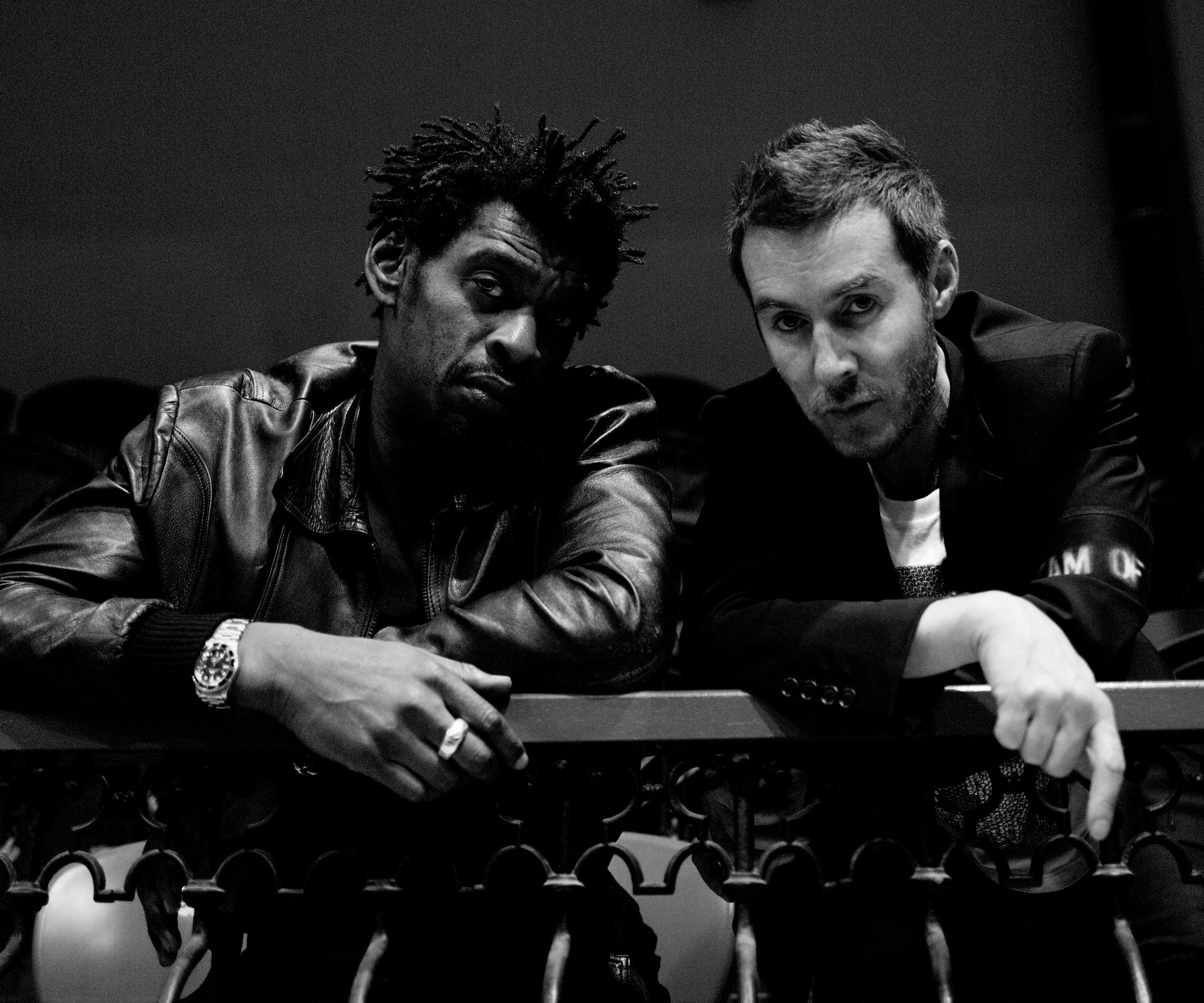 The group are considered to be progenitors of the trip hop genre. Their debut album, Blue Lines was released in 1991, with the single &qu 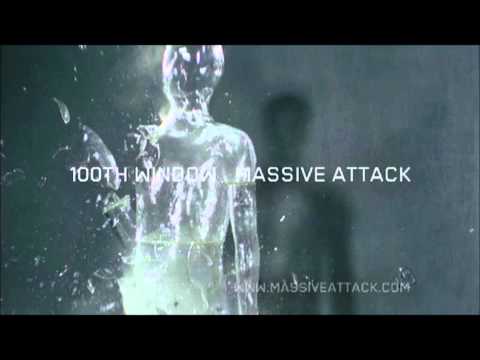 A Prayer for England
Massive Attack 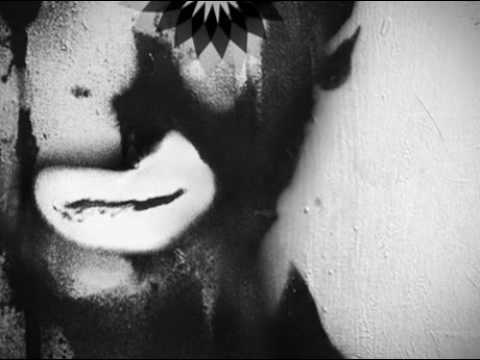 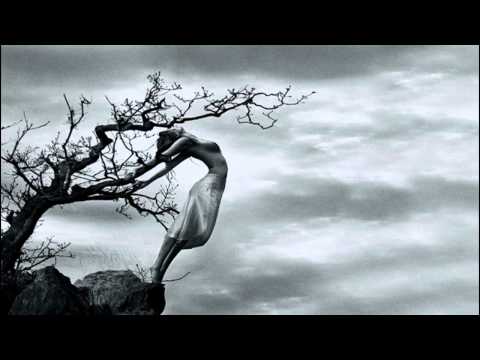 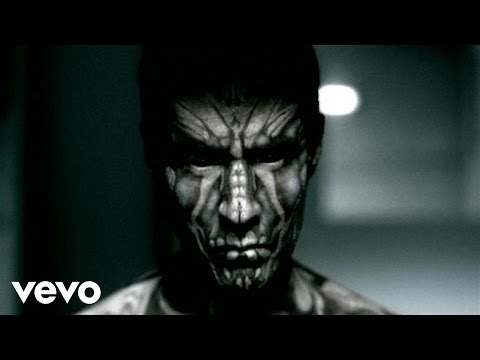 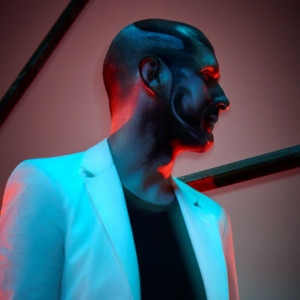 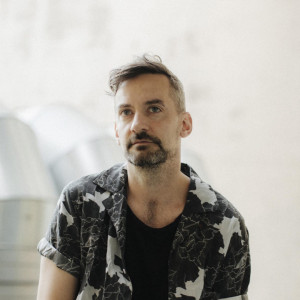