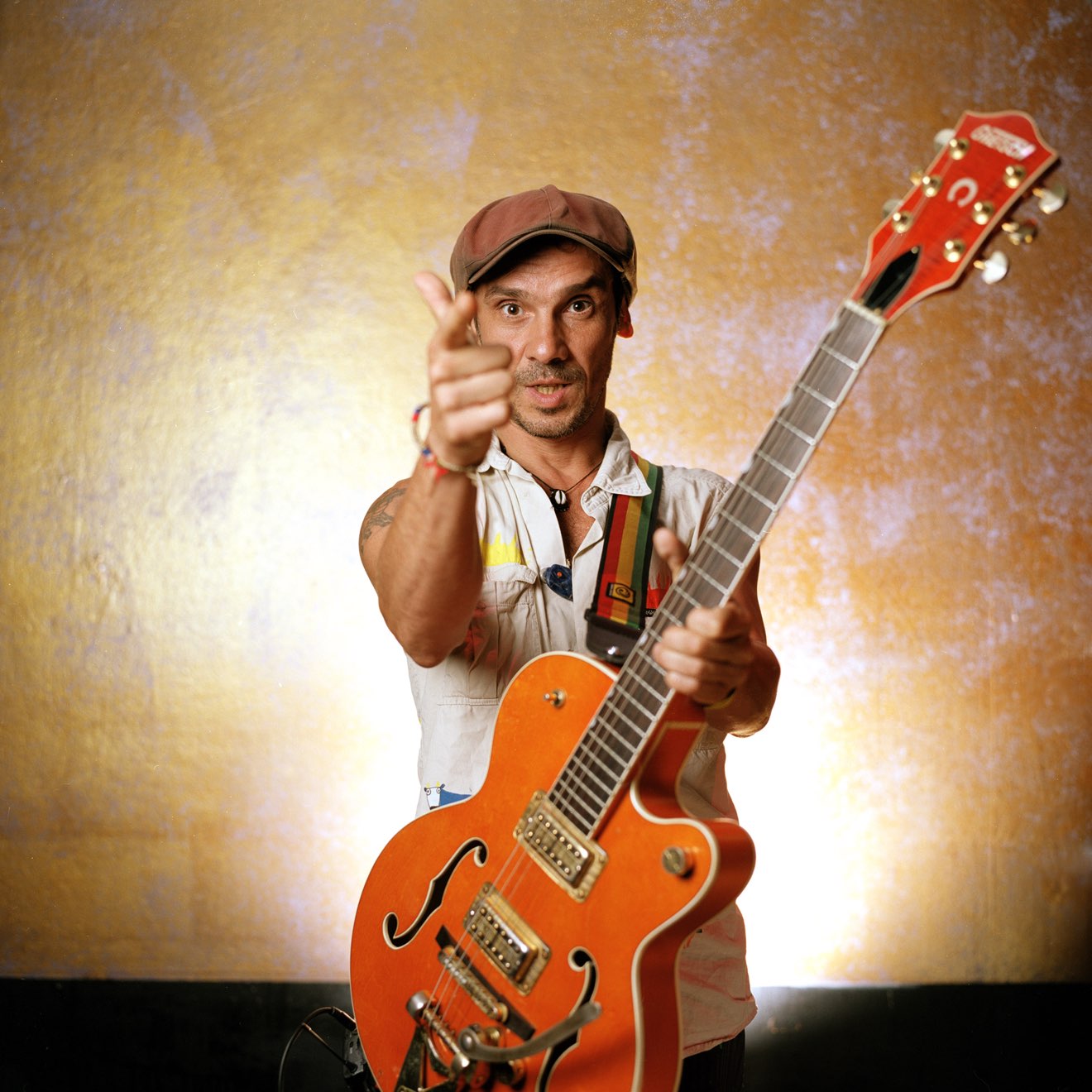 Manu Chao (⋆ 21 June 1961 in Paris, France) is a Frensh/Spanish rock, reggae, punk and ska artist; well-known in the Paris alternative music scene before his international success with the band Mano Negra (active 1988-95). Well-known songs are 'Me Gustas Tu', 'Bongo Bong', 'Clandestino', 'Mr Bobby', and 'Je Ne'taime Plus'. Manu is one of the world's largest selling artists, but is less known in the English-speaking world. Much of his lyrics are about global political and social issues, but also about love, world's lifestyles, and music. 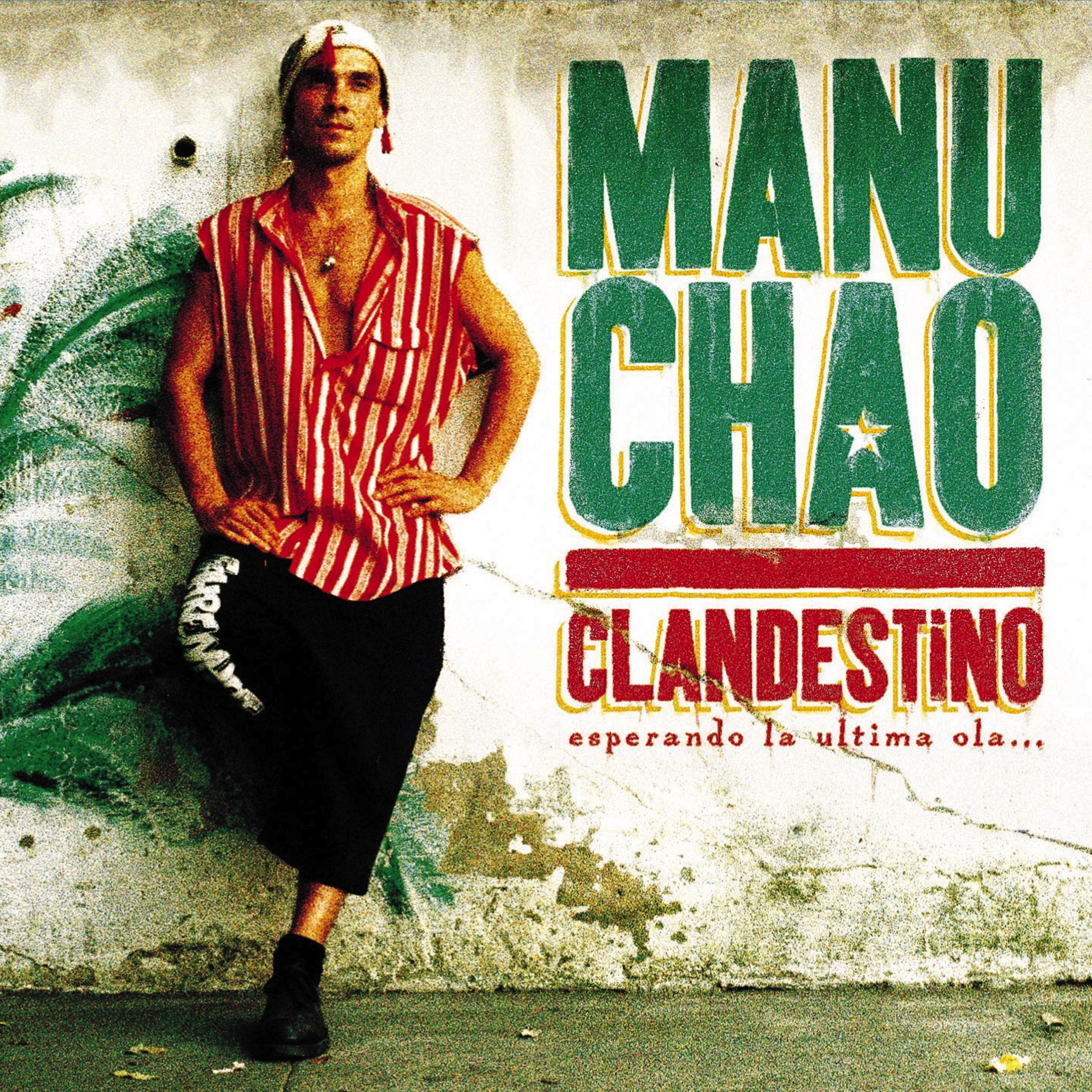 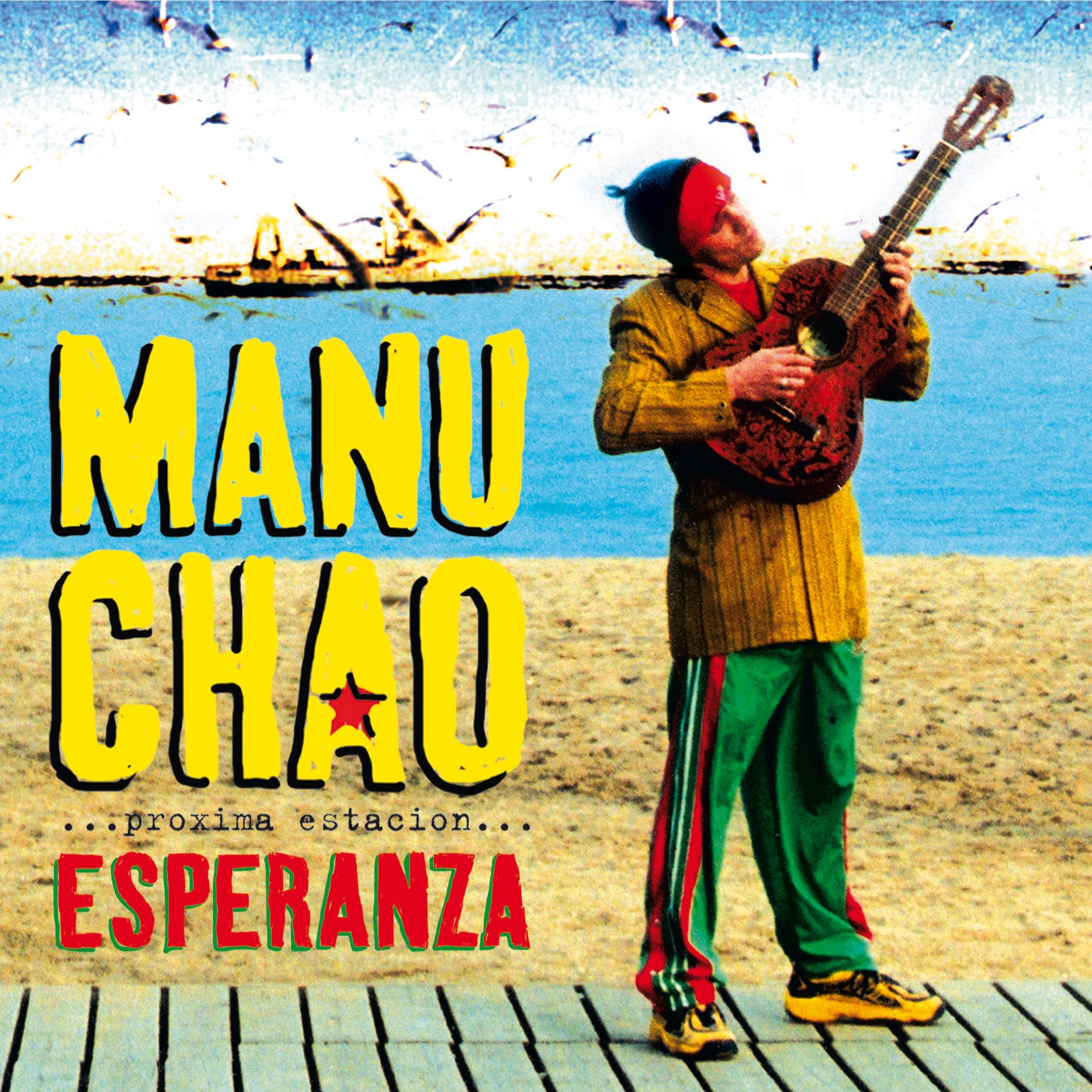 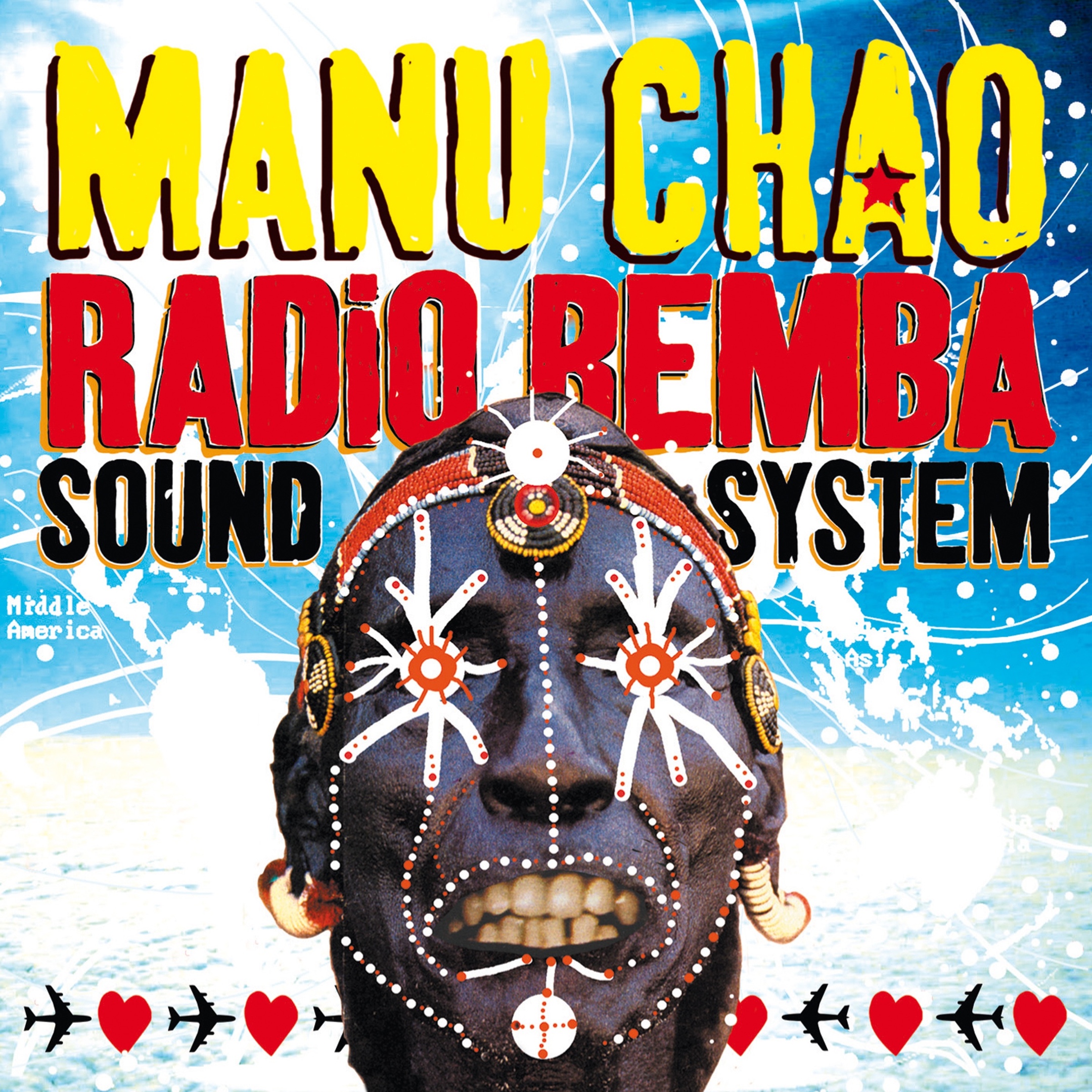 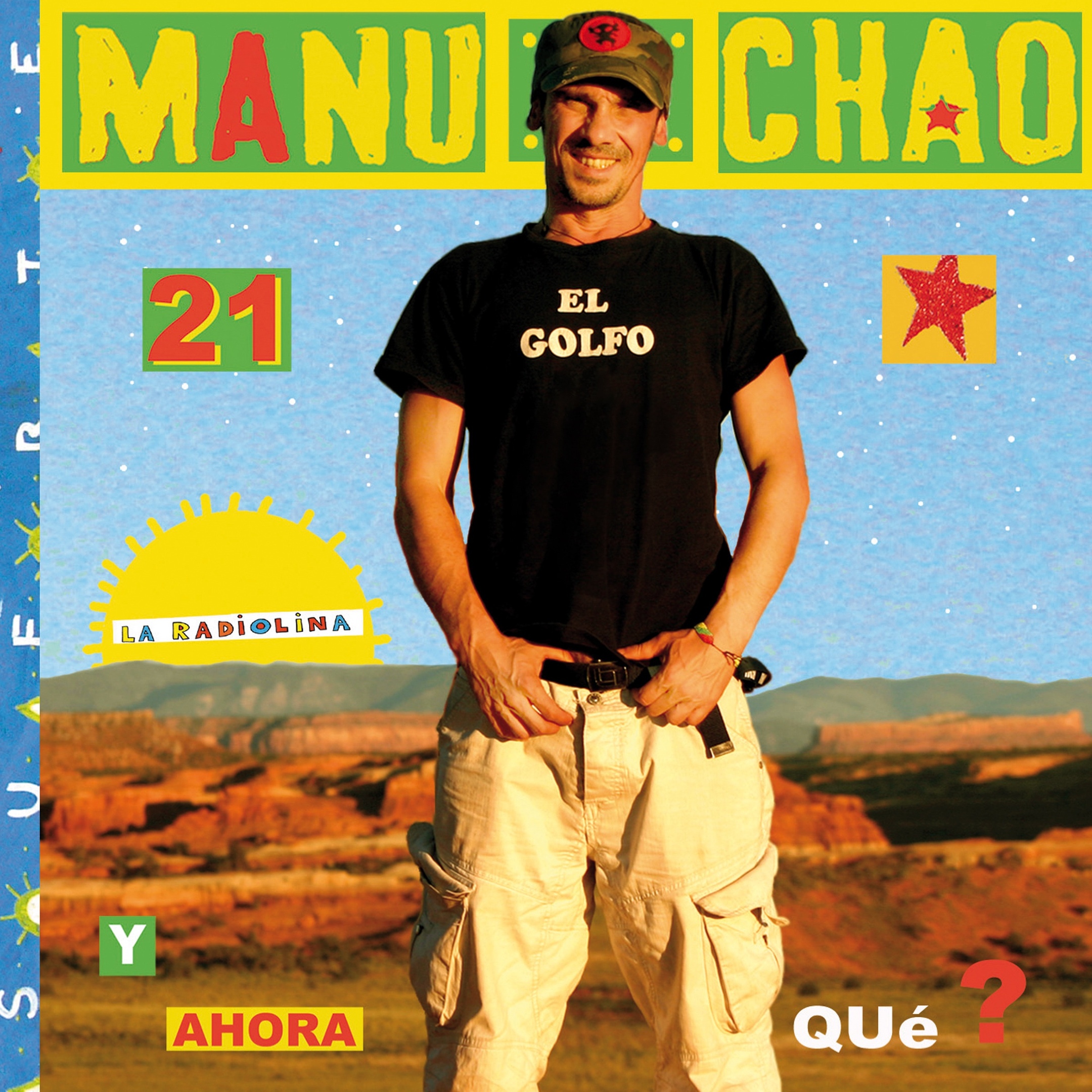 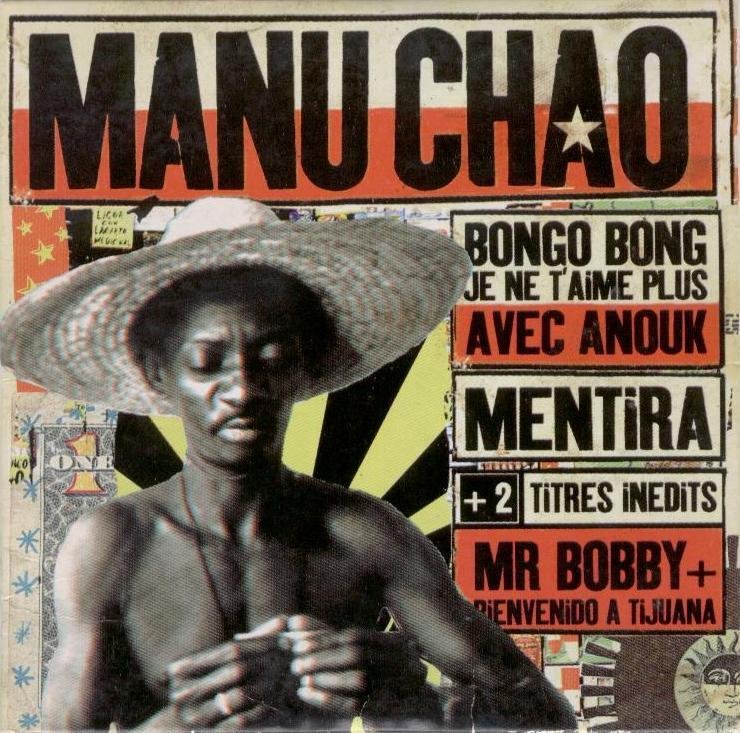 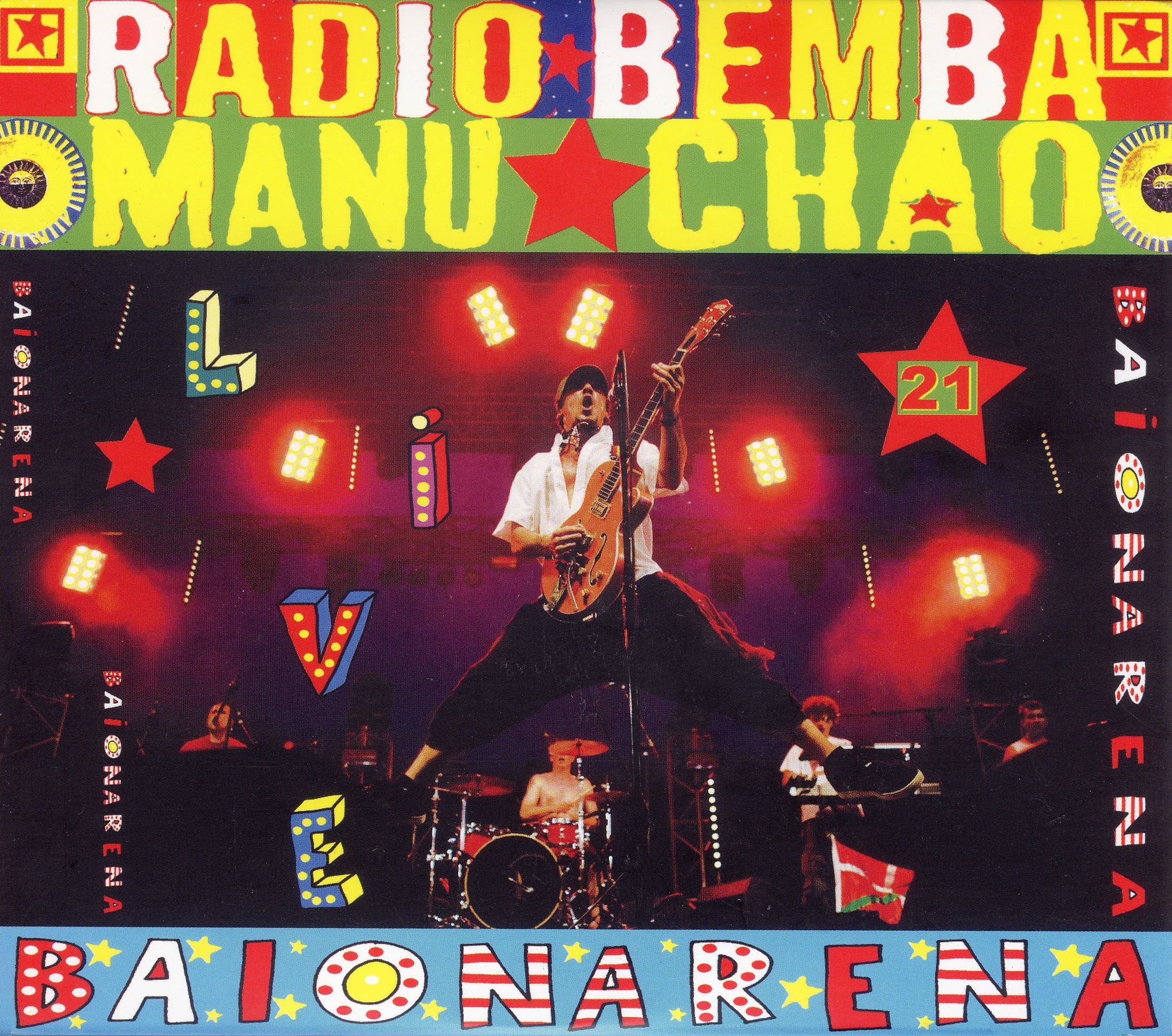 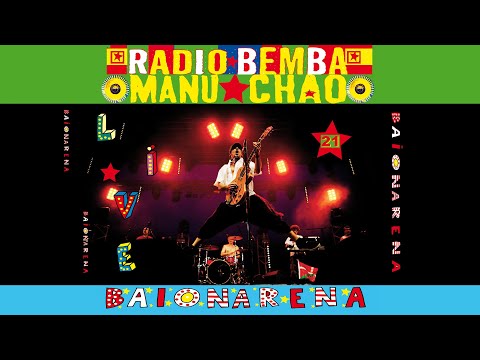 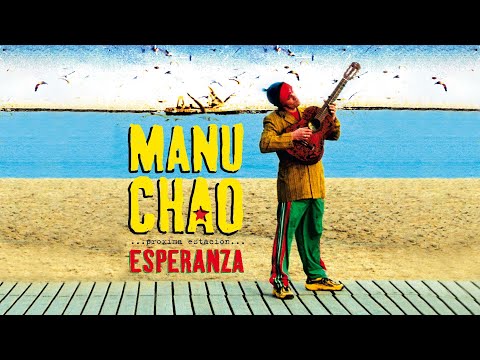 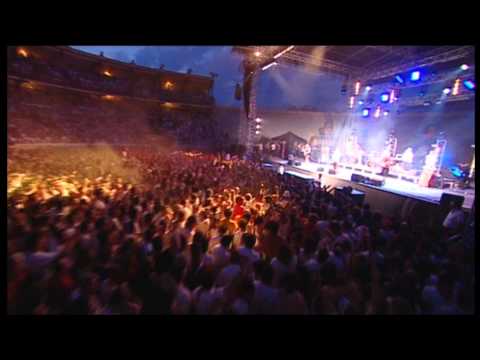 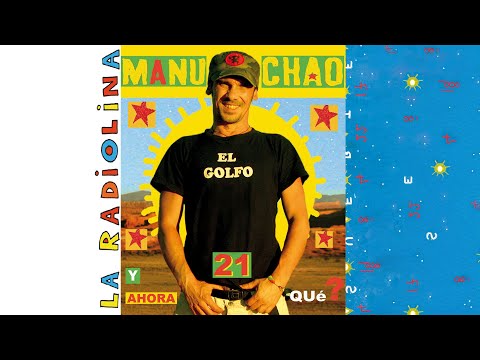 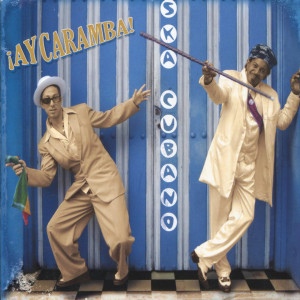 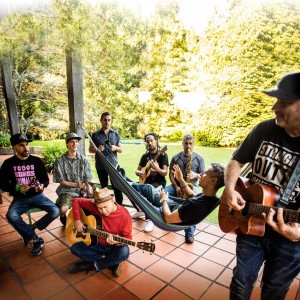