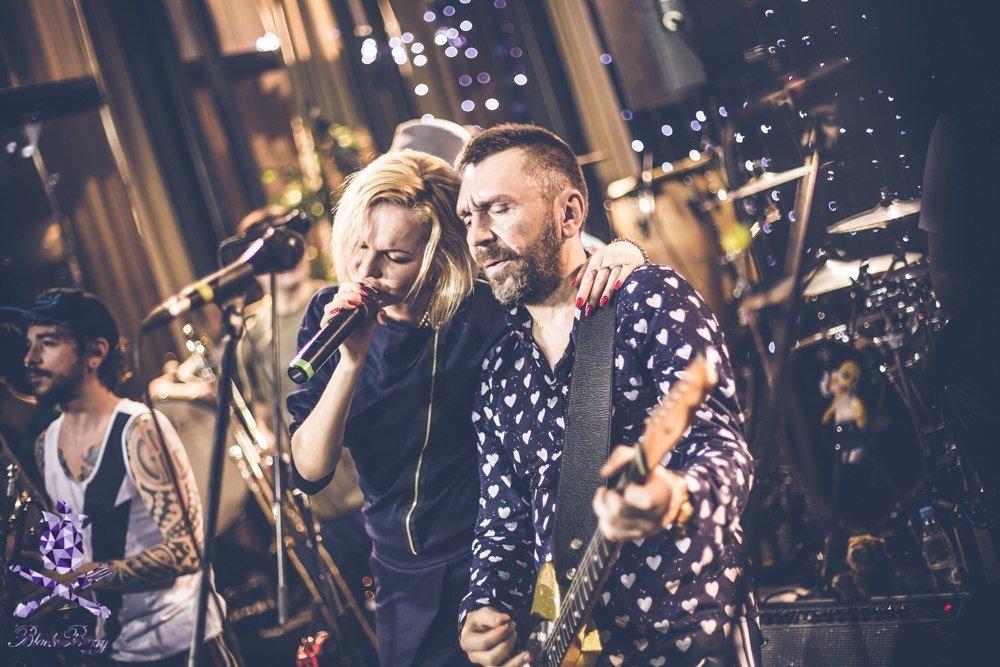 Ленинград is a fourteen-piece ska band from Saint Petersburg, Russia formed in 1997. The band's frontman is Сергей Шнуров (Sergey Shnurov). In 2005, its music was featured in the film Everything Is Illuminated, starring Elijah Wood.

The band, and especially its leader, Shnurov, has long been famous for its catchy beats and irrepressibly bad language, somehow managing to be one of the top bands in Russia despite almost never being clean enough to earn radio play and despite its live concerts being banned in Moscow.

In 2008 Leningrad disbanded. Its former members run Рубль and Spitfire. The band reunited in 2010.