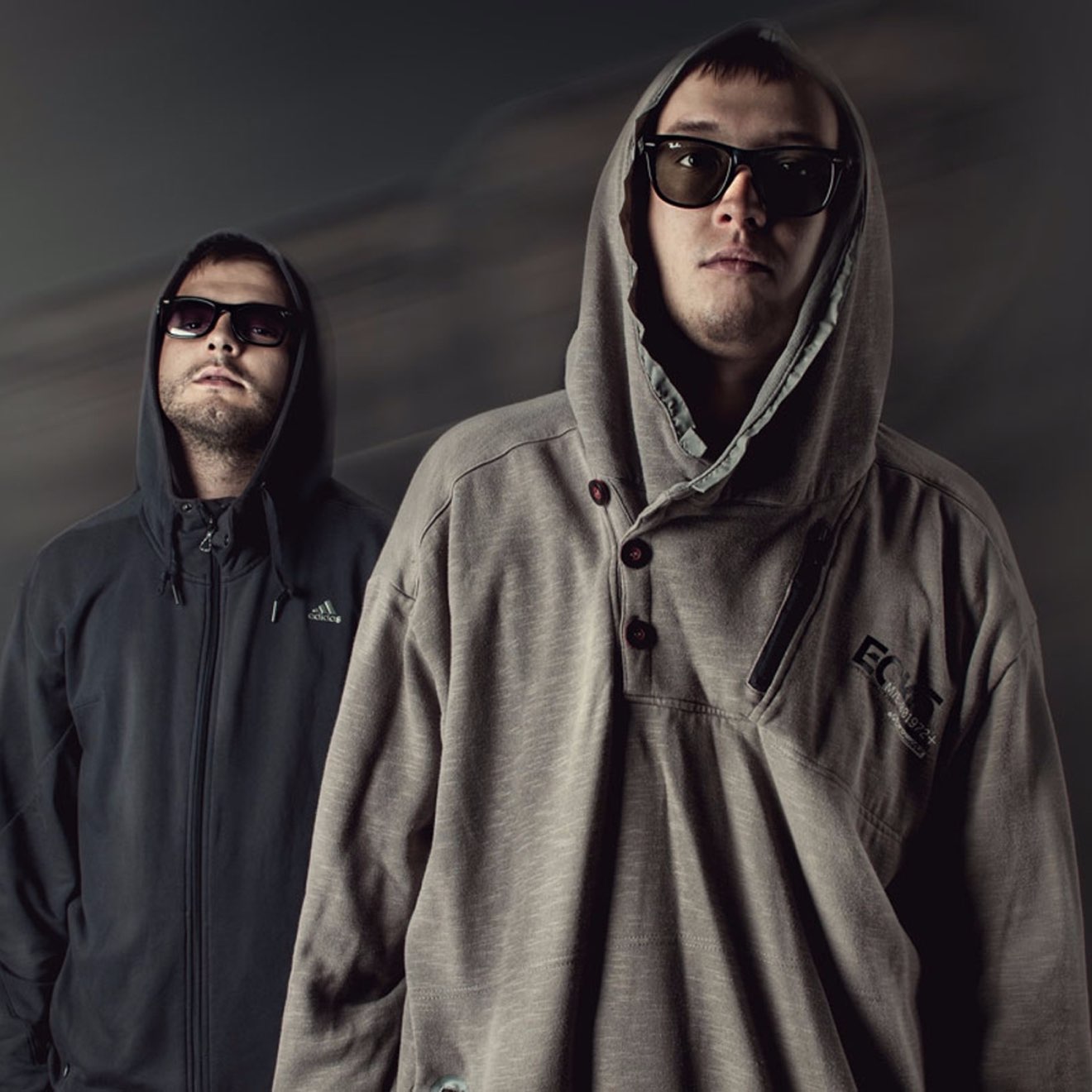 There are many bands with the same name:

1) Vendetta is a hardcore band from Sofia, Bulgaria. They took part on few split CD's - one with Last Hope and Skinflick, one with Outrage and one with Born From Pain. Their début album:
"Amici Dei, Inemici Mundi" or "Friends Of God, Enemies Of The World", translated from Latin, recieved very positive reviews throughout the world and is regarded as one of the best European Hardcore records ever done. The band has disbanded in 2007, starting a new project, called ADIM. In late 2009, Vendetta reunited and recorded the album "Време Разделно" ("Time of Violence", after Anton Donchev's novel)