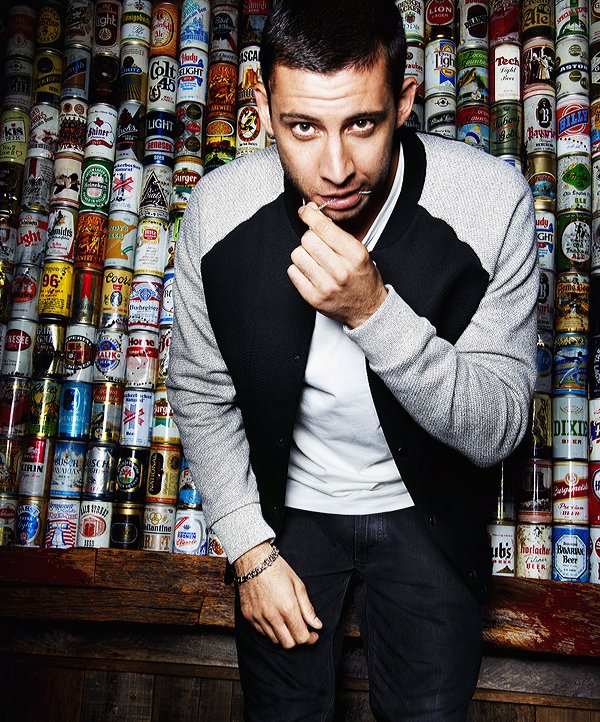 1) Example is a rapper from Fulham, West London in the United Kingdom. Formerly signed to The Beats label run by Mike Skinner (The Streets)

2) Example is also an underground hiphop duo from Houston, Texas.

1. Example's birth name is Elliot Gleave. According to the Kickstarts Songfacts, Gleave's performing name goes back to his schooldays when he was rapping in the playground and some guy nicknamed him Example from his initials EG.

- His first album, a mix-tape called "We Didn't Invent The Remix" Feb 2007 feature's samples from a diverse mixture of artists including Lily Allen, Th