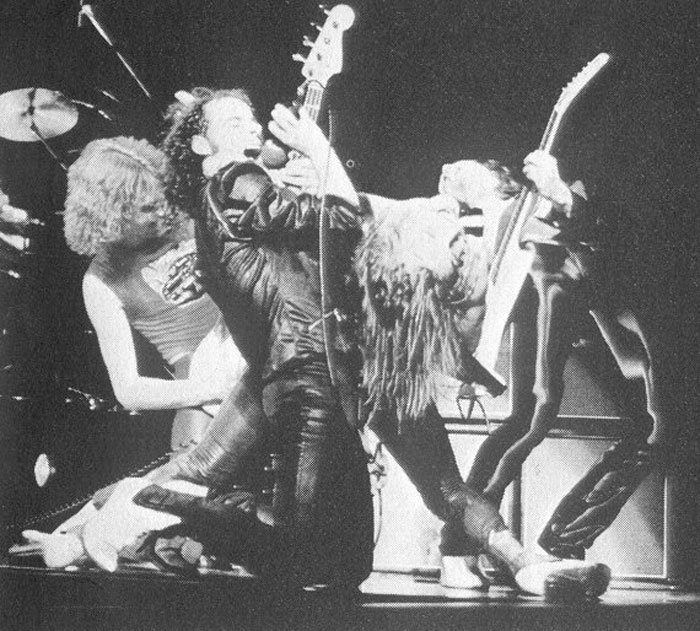 Scorpions is a rock band from Hannover, Germany that was formed in 1965. Internationally acclaimed for their 1984 rock anthem "Rock You Like a Hurricane" as well as other popular singles such as "Big City Nights", "No One Like You", "Send Me an Angel", "Still Loving You", and "Wind of Change", the band has sold over 100 million records worldwide. Along with metal contemporaries such as Black Sabbath, Deep Purple, Iron Maiden, Judas Priest, Metallica, Whitesnake, and others, Scorpions is one of the most successful acts in heavy metal and hard rock in history as well as, by far, the most successful German rock band