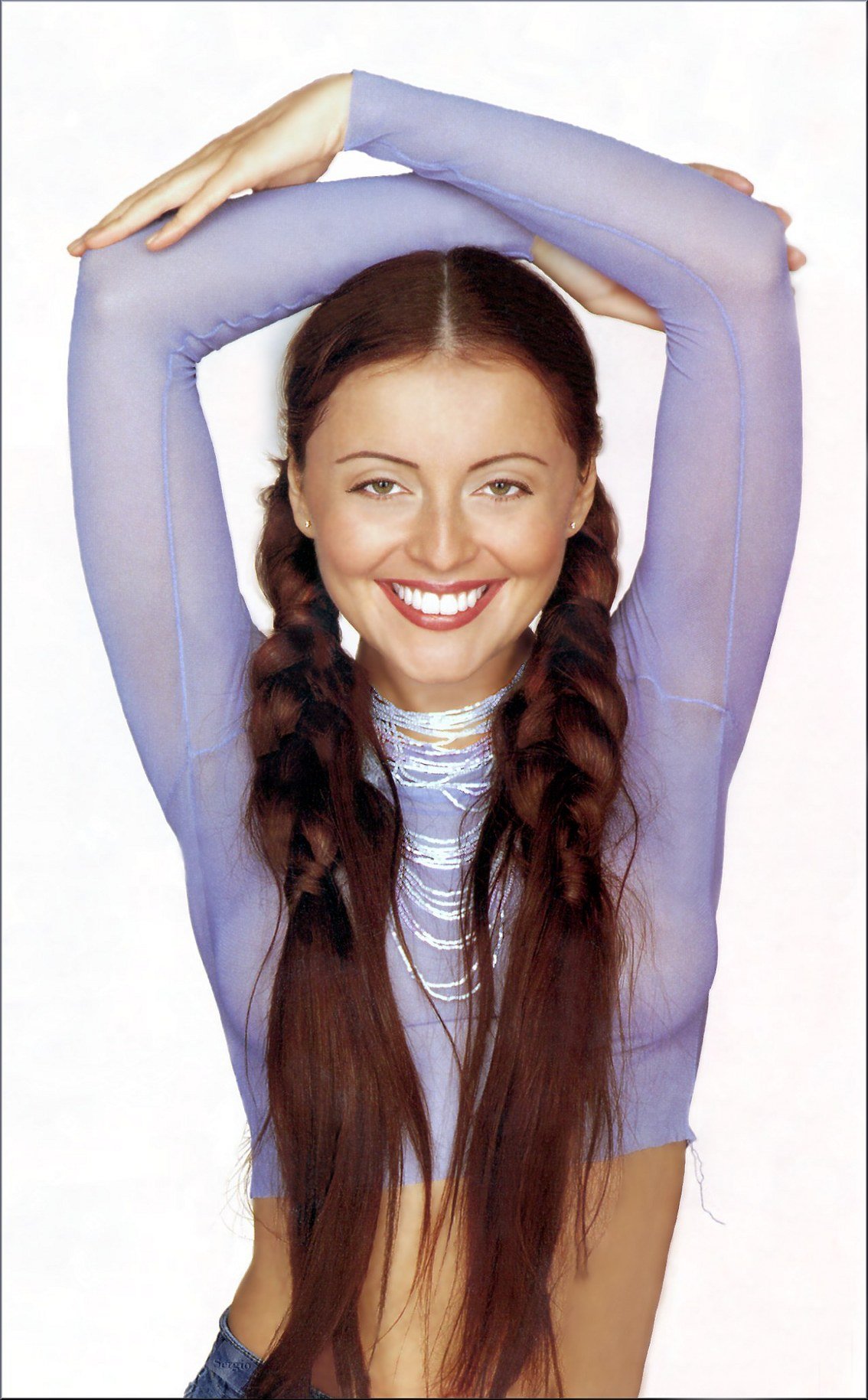 Angelica Varum is one of the most famous and loved singers in Russia. She was born on May 26, 1969 in a Ukrainian city of Lviv into a family of a composer Yuri Varum and a theater director Galena Shapovalova. Angelica’s career as a solo singer began in 1991 when she released her first album Goodbye, My Boy (“Good Bye, moi malchik”). Today, she has nine albums out, a few of which have received a gold and platinum status in Russia.

Along with having a career in music, Angelica has been involved in a number of movies and plays. She currently has three “Ovation” awards, one of them given to her for being the best female singer in 1995. She was also a laureate for the awards Seagull (“C