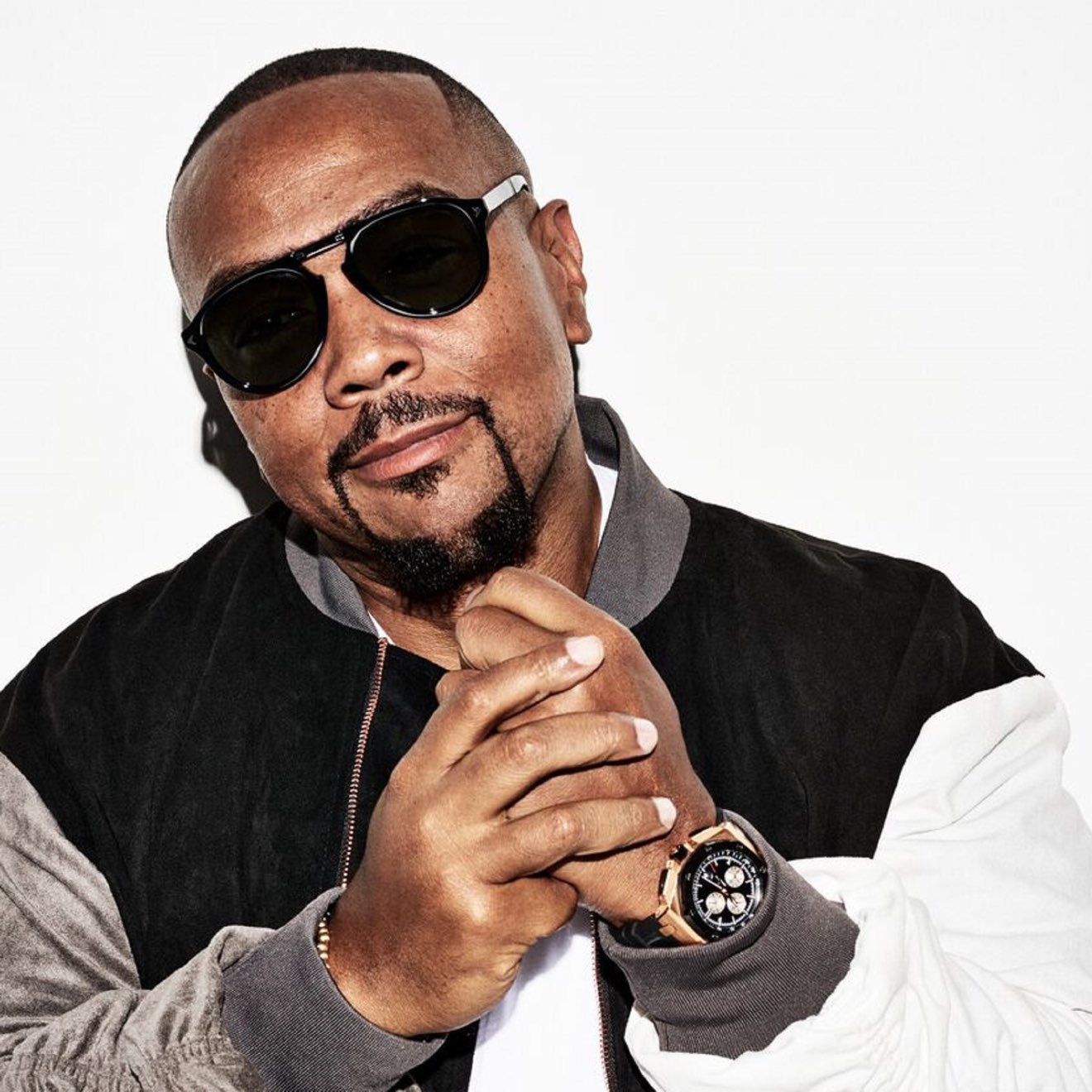 Timothy Zachery Mosley (born March 10, 1972 in Norfolk, Virginia, United States) is a Grammy award winning record producer, rapper and singer whose style of production and arranging was very influential in music during the mid-1990s. With partner Magoo, he is a member of the hip hop group Timbaland & Magoo and is the older brother of rapper Sebastian. He released his debut solo album, Tim's Bio: Life From Da Bassment in 1998, followed by Shock Value in 2007, and its follow up, Shock Value II in 2009. He has produced hit tracks for many artists and has his own record label, Mosley Music Group.