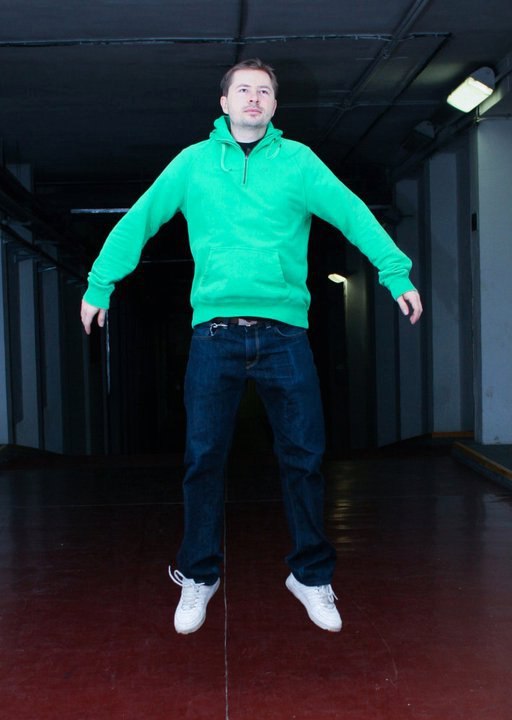 Rido (aka Pavel Ridosko) is a rapidly up and coming producer hailing from Prague. He was initially drawn to electronic music after being exposed to the heavy beats of the popular UK outfit The Prodigy. After visiting London in 1998 he decided he wanted to do more than just listen, so he bought new computer and began his journey into sound. In 2000 he released his first 12 inch on a local label called Js, and a second record in 2001. In 2004 he moved to Sydney to study sound engineering at SAE. After he returned to Prague, he started to concentrate on making music full-time. His first international release was on Intersection recordings with tunes Dark Thief and Density. His next release w 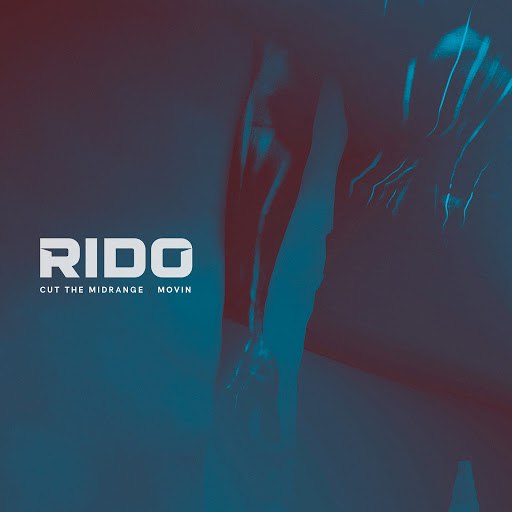 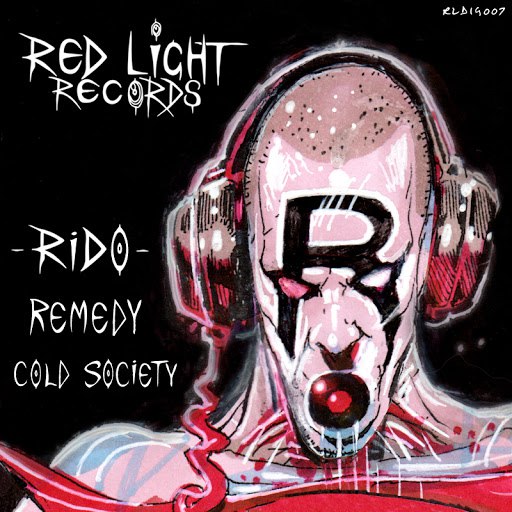 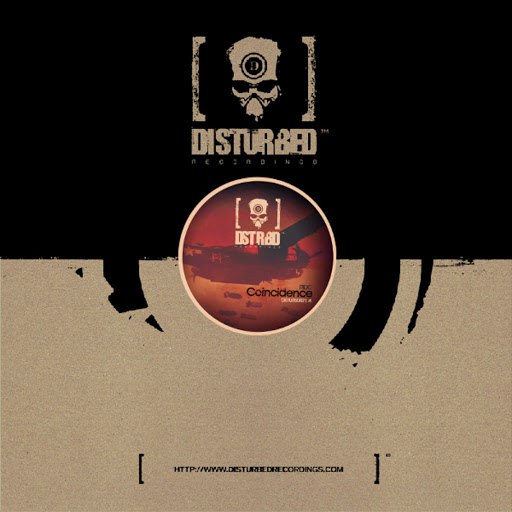 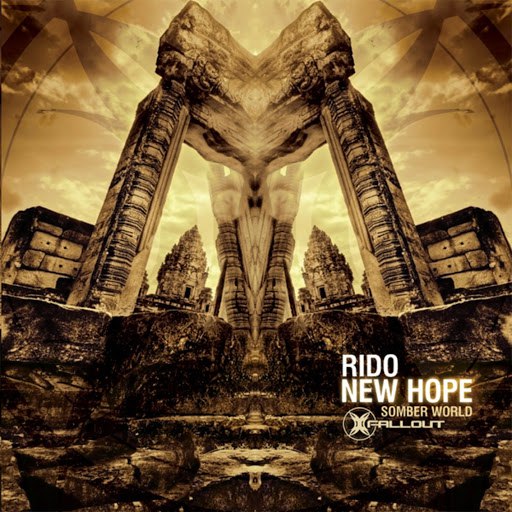 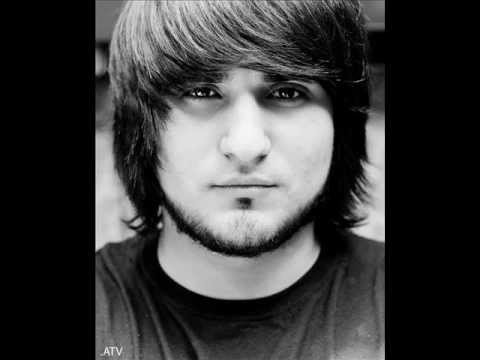 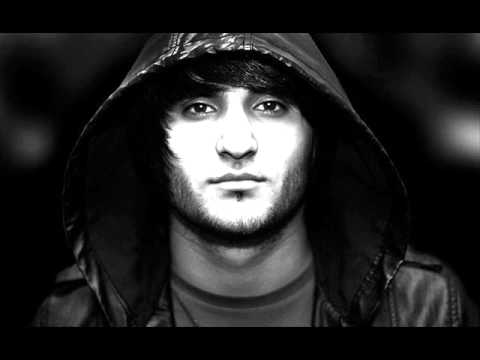 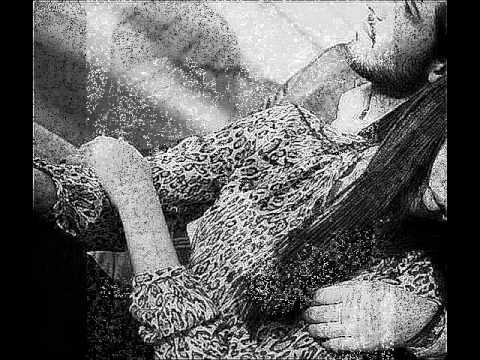 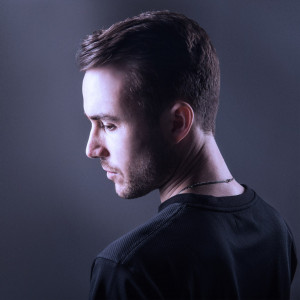 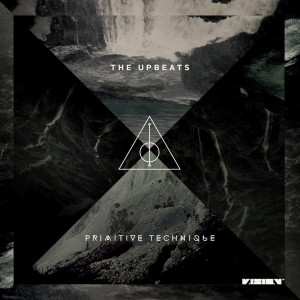 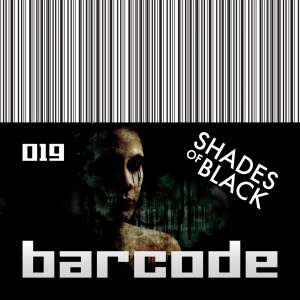 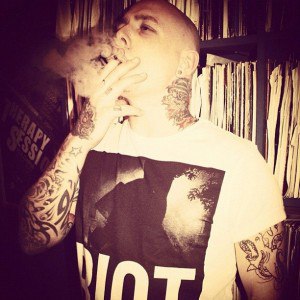