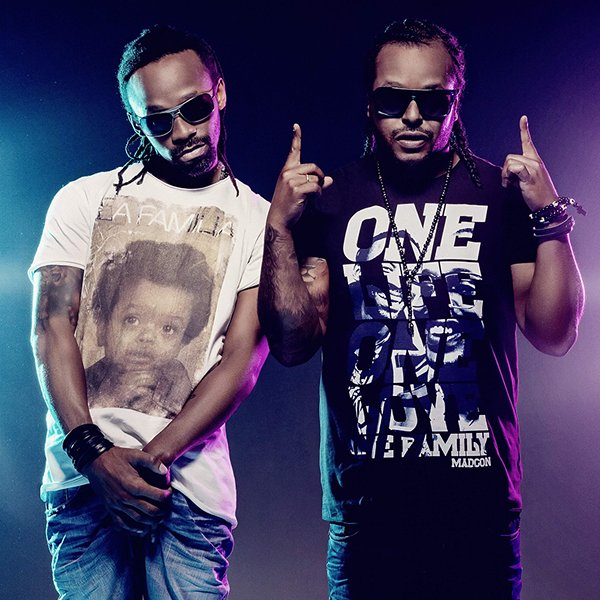 Madcon (short for Mad Conspiracy), made up of Tshawe Baqwa (Kapricon) and Yosef Wolde-Mariam (Critical) are a Norwegian hip hop/rap band who formed in 1992. Kapricorn was born in Germany from South-African parents, but grew up in Tveita in Eastern Oslo. Critical was born in Norway with parents from Ethiopia and Eritrea.

They have collaborated with a variety of artists in Norway, but did first receive real commercial recognition for their work with their partners from Paperboys. The track Barcelona from Paperboys feat. Madcon was a massive hit in Norway - Barcelona won the prize for most requested video of the year from Nordic channel ZTV, and was an important factor in Paperboys win

So Dark The Con Of Man
Madcon 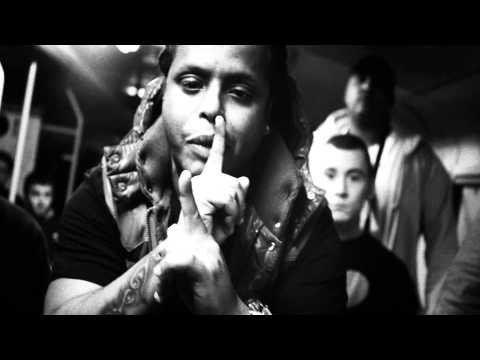 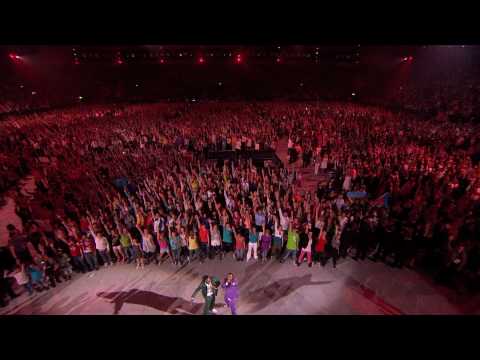 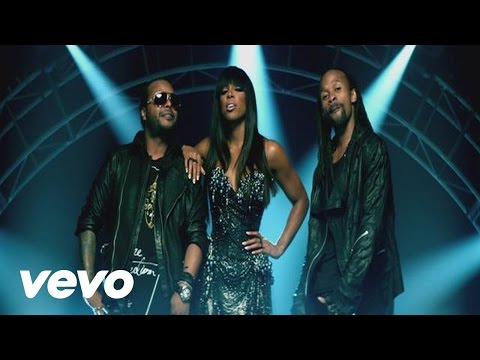 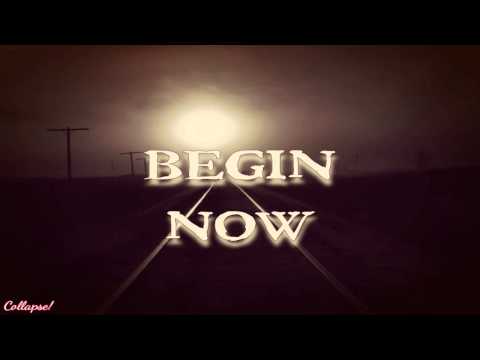 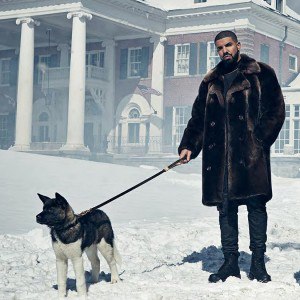 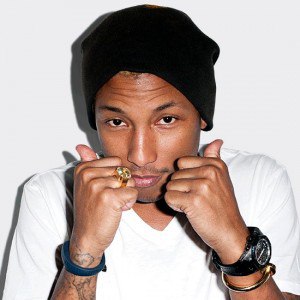 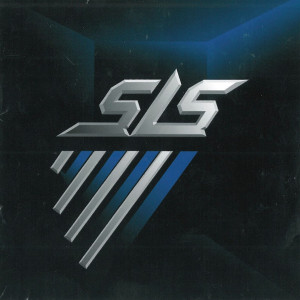 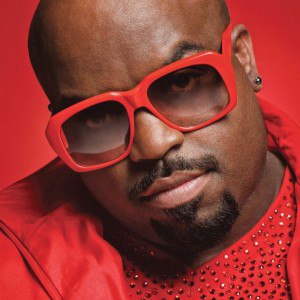