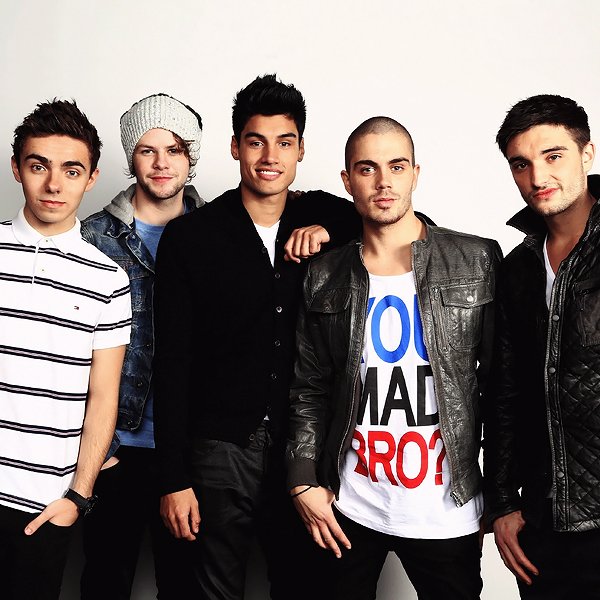 There is more than one band called the Wanted:
1) a British boy-band formed in 2009
2) a Russian psycho-rockabilly trio from Smolensk
3) an American garage rock from Detroit active from the mid-60s to mid-70s
4) French punk band
5) Dancehall band

1. The Wanted is a British boy-band consisting of Jay McGuinness (born 24 July 1990) from Nottingham, Max George (born 6 September 1988) from Manchester, Nathan Sykes (born 18 April 1993) from Gloucester, Siva Kaneswaren (born 16 November 1988) from Dublin and Tom Parker (born 4 August 1988) from Bolton. The group formed through a series of nationwide auditions in 2009 and signed to Geffen Records later the same yea

Lose My Mind
The Wanted

We Own The Night
The Wanted

Word Of Mouth (Deluxe)
The Wanted

Show Me Love (America)
The Wanted

Chasing The Sun (Remixes)
The Wanted 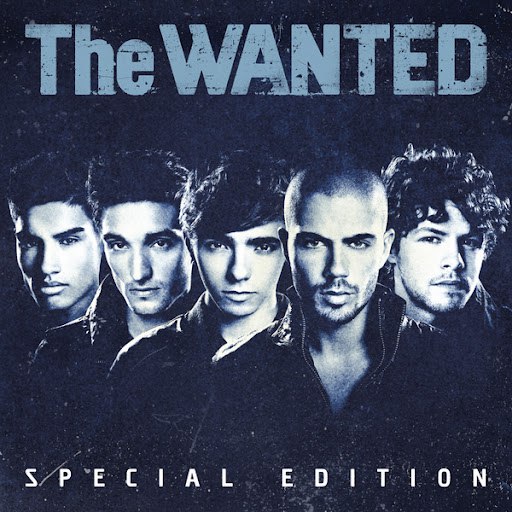 The Wanted (Special Edition)
The Wanted 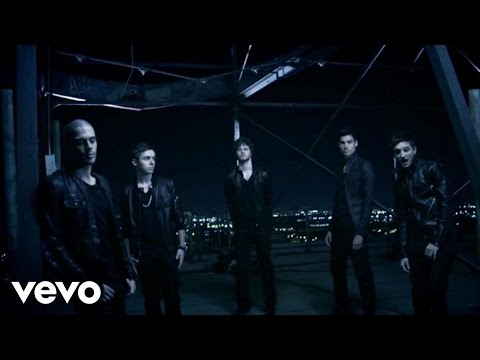 Chasing The Sun
The Wanted 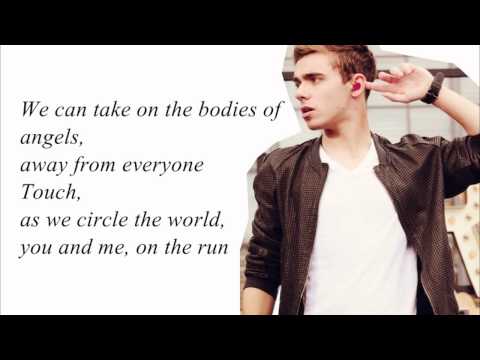 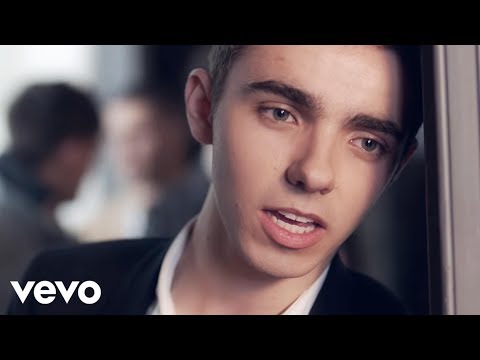 I Found You
The Wanted 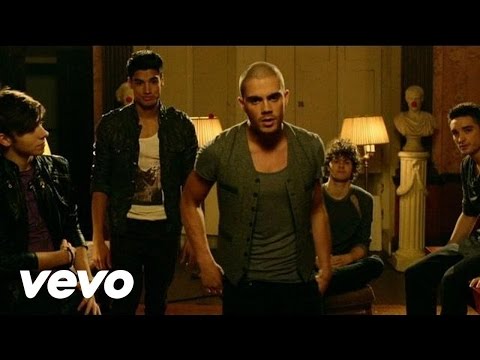 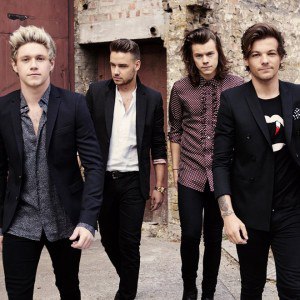 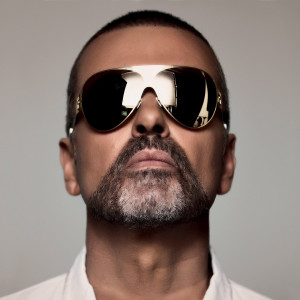 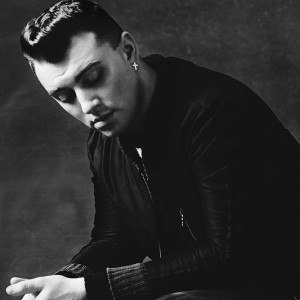 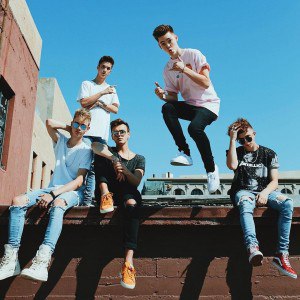