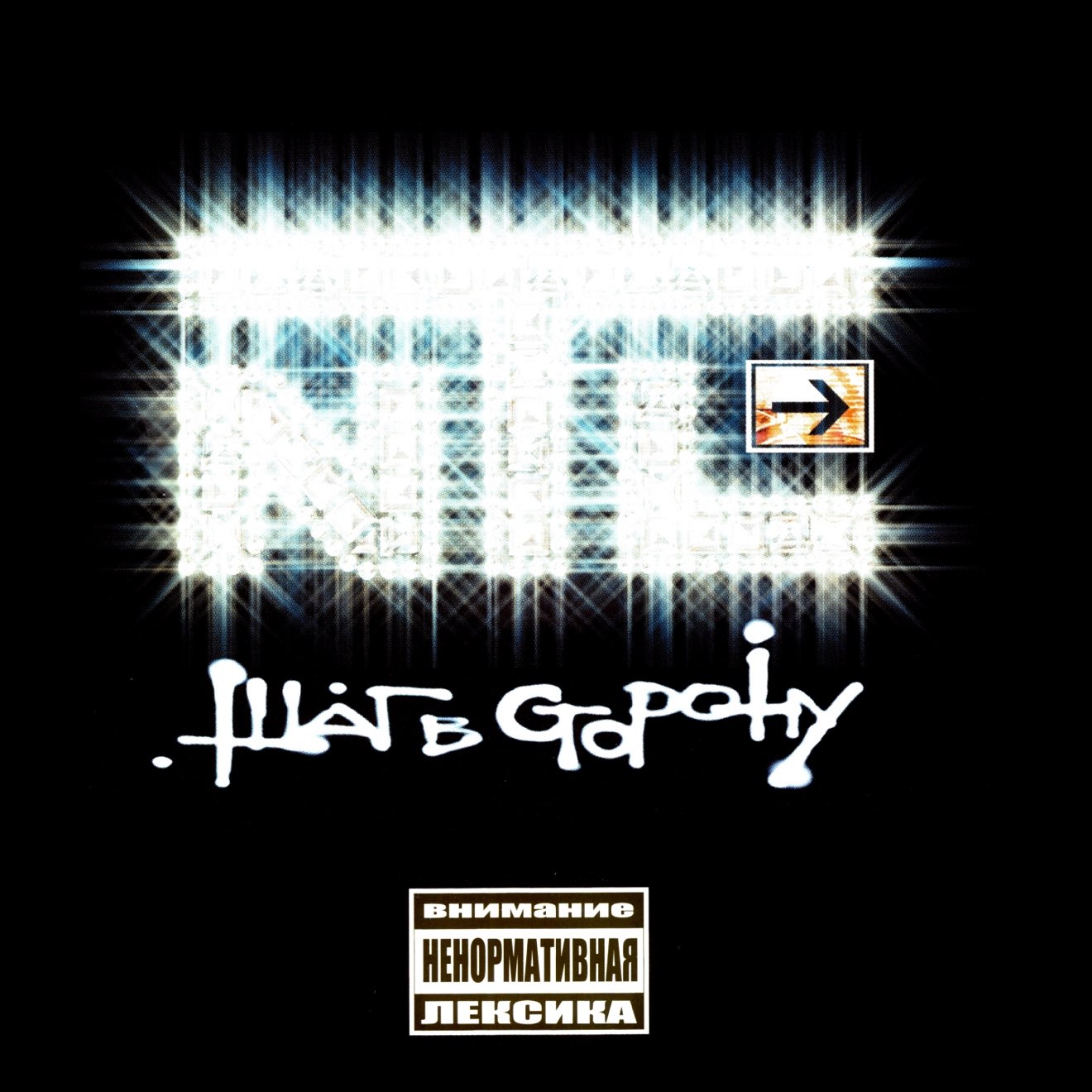 1. NTL is a rap-crew from Novosibirsk, Russia, formed in the year of 2000 by Jerry. Initially, the group started with three guys who had studied together and had the same music interests: Jerry, Lyoha, and Den. Jerry, who had little experience in rap, suggested that they form a group; it was then the name "NTL" came. Their first performance took place at their school. Their song was about classmates and was read to one of Dr. Dre's mixes. Later, Lyoha left the group, but Jerry and Den continued working together. The two collaborated with a neighborhood group called "Bagabit;" their music was written by DJ the Cat. In this new squad, NTL performed at various concer 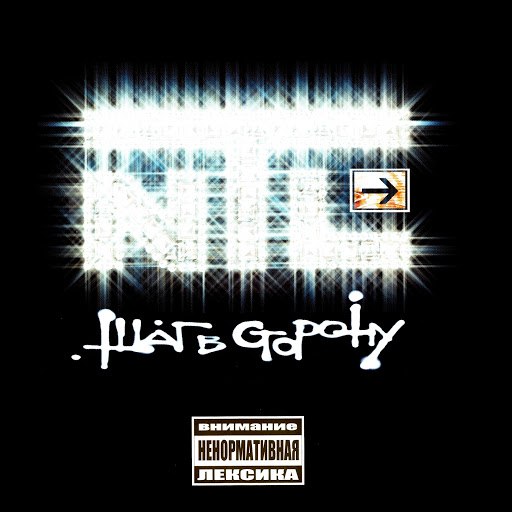 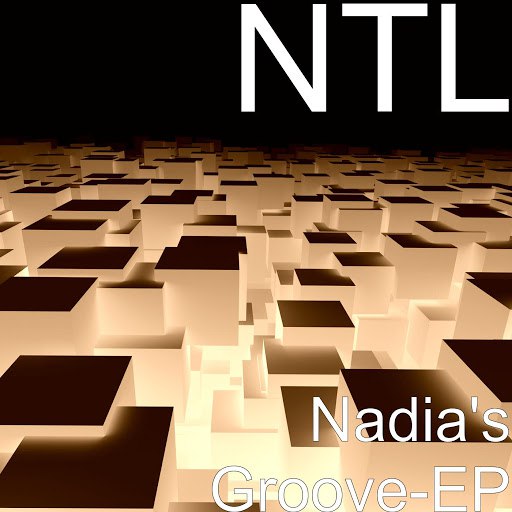 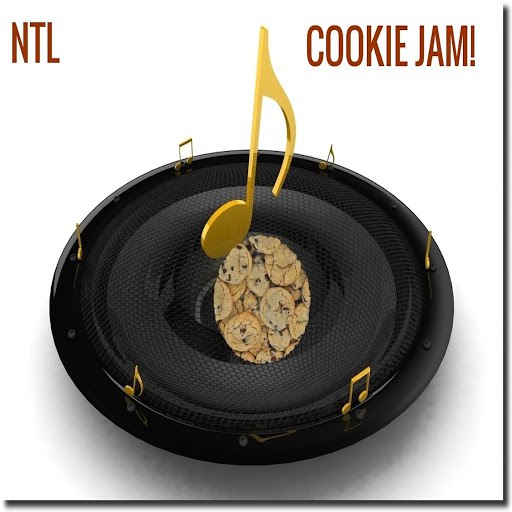 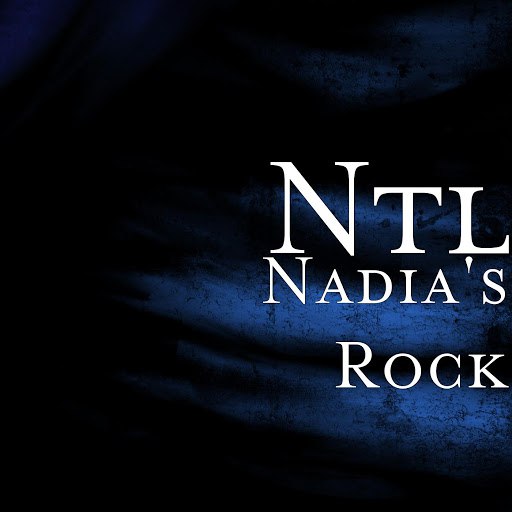 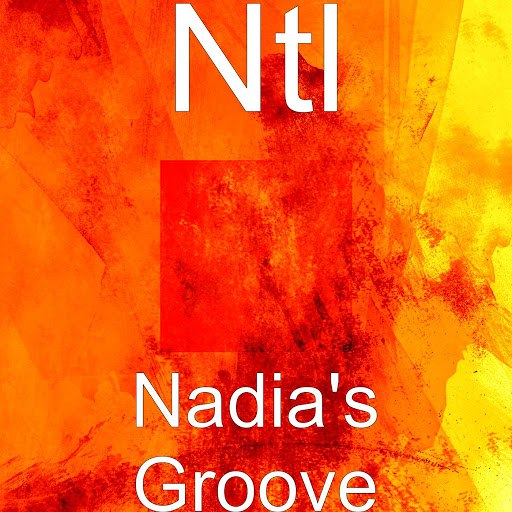 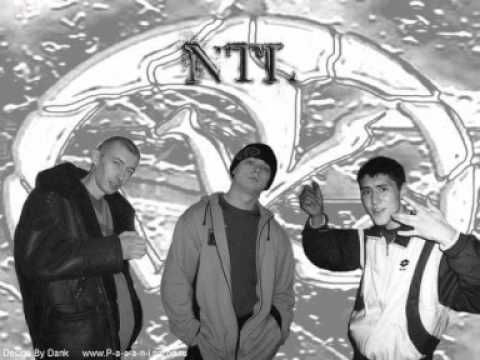 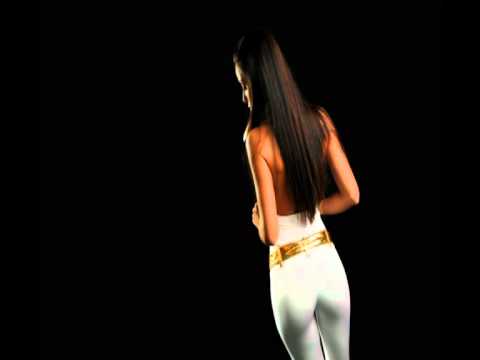 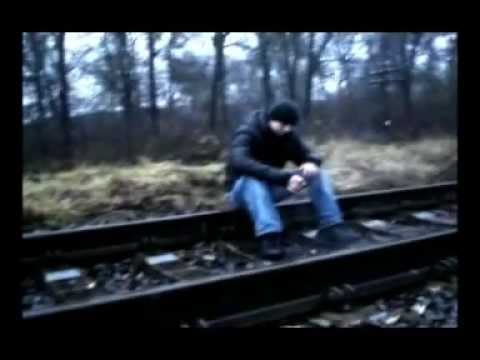 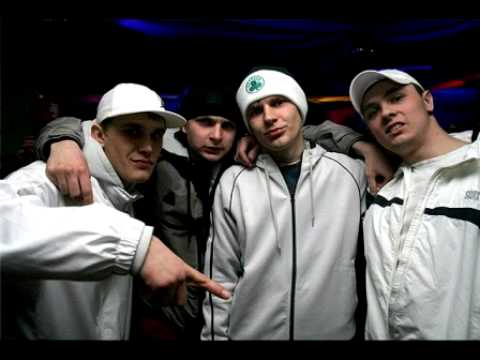 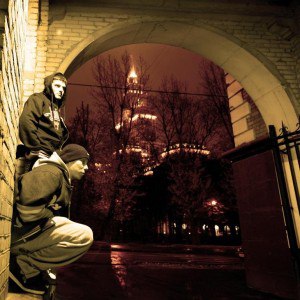 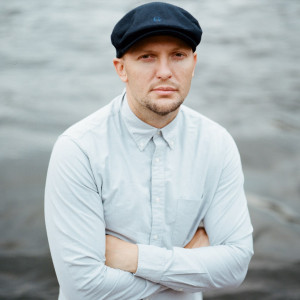 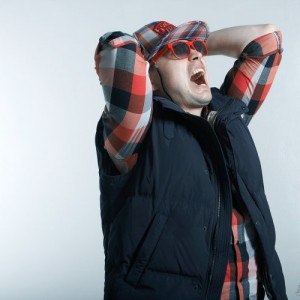