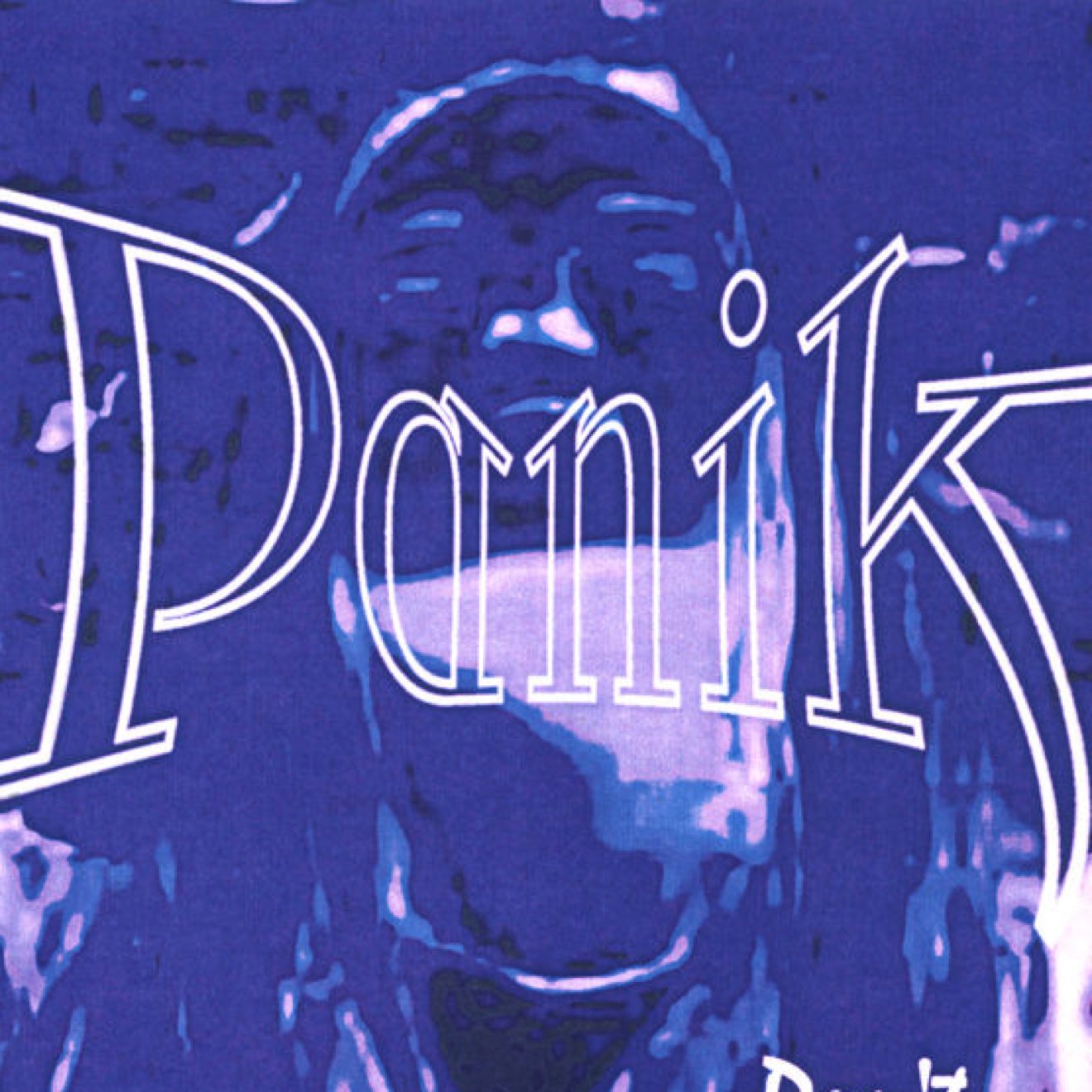 There is more than one artist with this name:
1) Panik (sometimes referred as Panik ltdc) an influential French chaos punk band from the 80s
2) Panik, a German nu metal-band.
3) Panik, a Turkish rock band.
4) Panik, a producer/dj from Chicago and one of the founding members of the Molemen Collective

1) PANIK (aka Panik ltdc) is a French Punk-Oi band from the 80s that appeared in many French punk compilations. They are one of the many bands from the chaos punk era. They reunited in 2008.