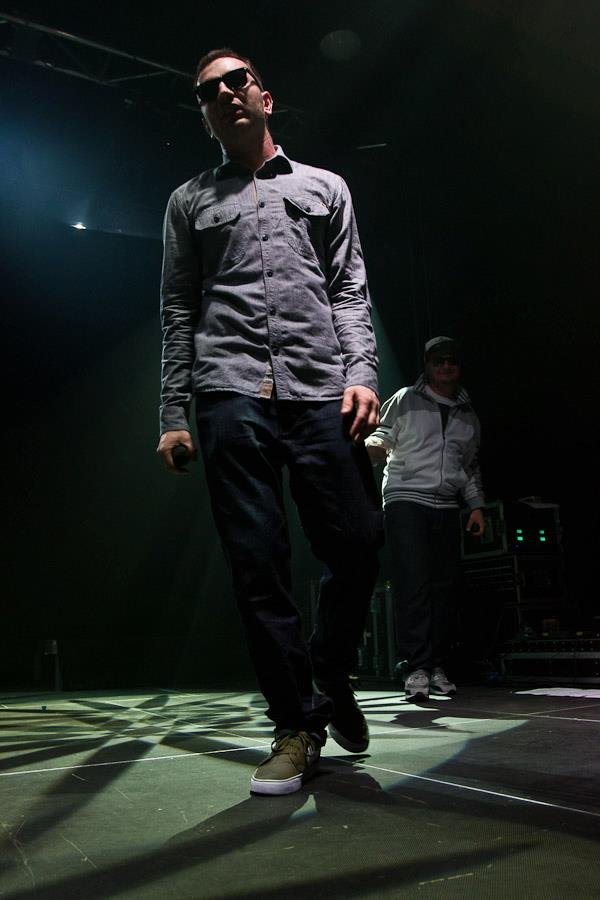 There are at least four artists with this name:

1. Reno is a hardcore band from Brussels, Belgium like to Converge, Cave In…
www.myspace.com/birdcult

3. Reno the down tempo electronic act from Liverpool who recorded the hugely underrated album Thinking About The Good Times.
http://www.last.fm/music/Reno/Thinking+About+the+Good+Times

4. A Country-tinged pop group who released one self-titled album in 2000 on Curb Records. Their singer was Katie Cook. http://en.wikipedia.org/wiki/Katie_Cook