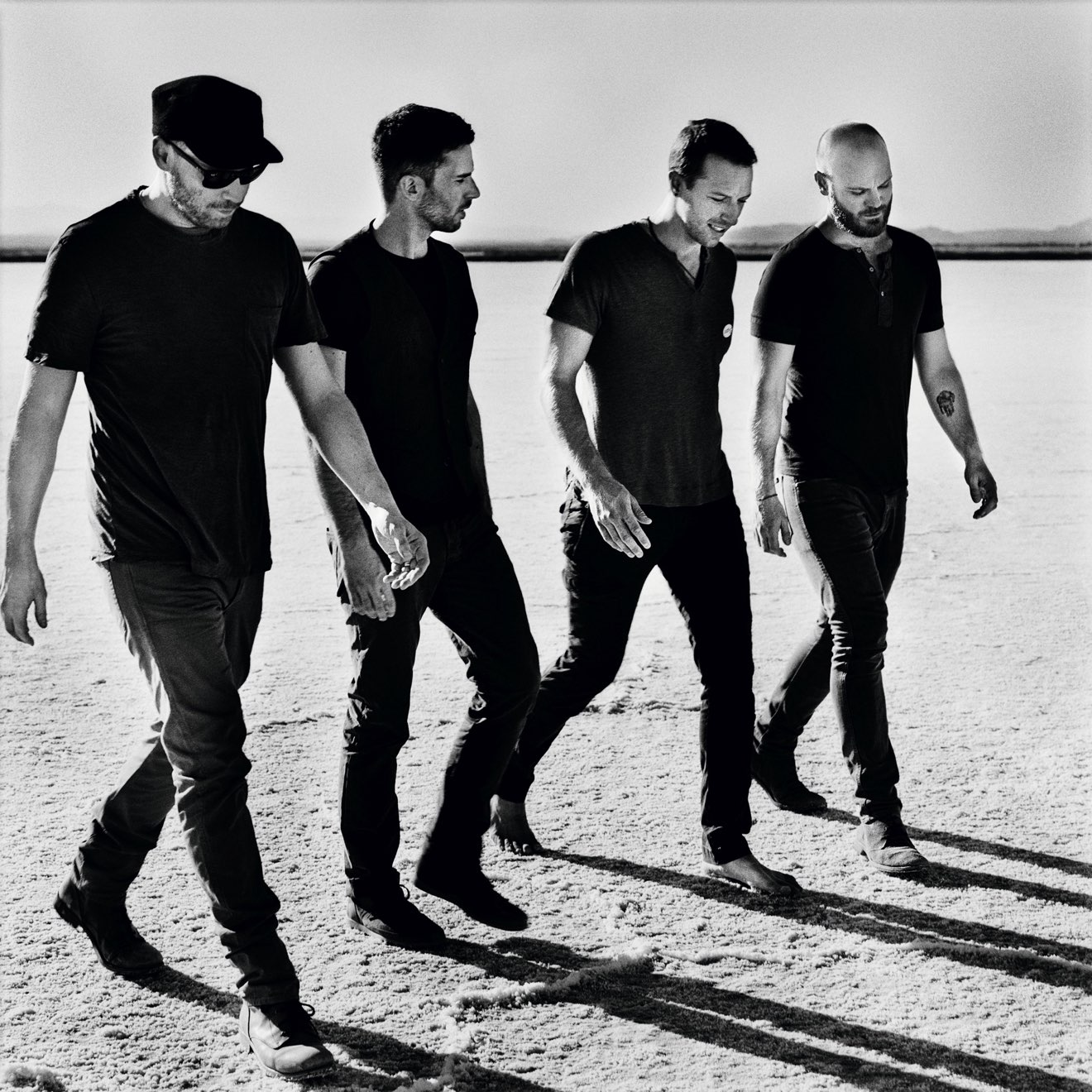 Coldplay is a British alternative rock band, formed in London, United Kingdom in 1997. The band comprises vocalist and pianist Chris Martin, lead guitarist Jonny Buckland – who met each other in September 1996 at Ramsay Hall (halls of residence) at University College London - bassist Guy Berryman and drummer Will Champion.

Not only have Coldplay had 7 highly successful studio album releases (all of which reached #1 on the UK album chart) - with their latest 7th studio album released on December 4, 2015 (A Head Full of Dreams) - Coldplay have also achieved great success with their singles, such as Yellow, Speed of Sound, the Grammy-winning Clocks and the US and UK #1