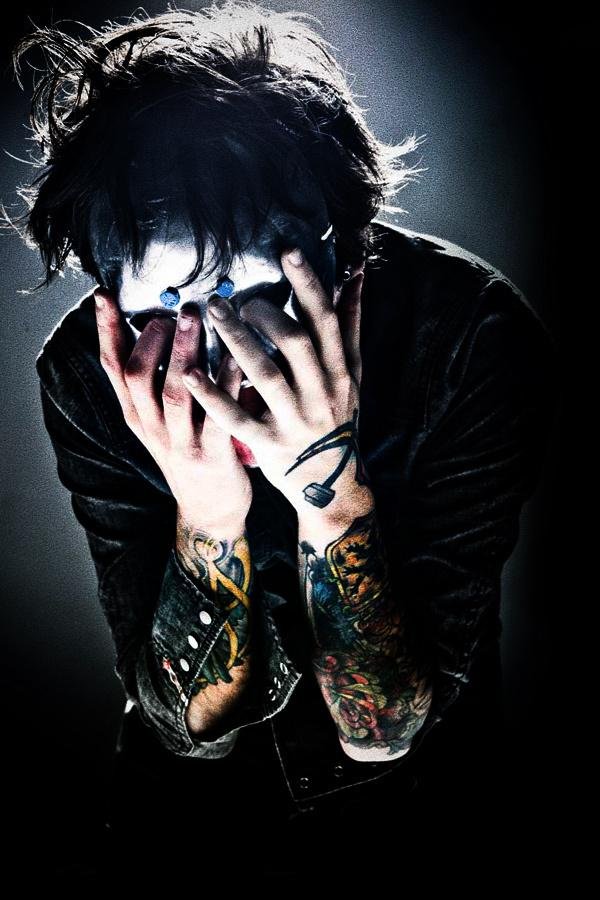 1. Deuce (born March 2, 1983), is the pseudonym of the American rapper, record producer and songwriter, Aron Erlichman. Brought to fame as one of the co-founders and lead vocalist of rap rock band Hollywood Undead, Deuce has since delved into a solo project and is preparing to release his debut solo record, Nine Lives, in March 2012 through Five Seven M