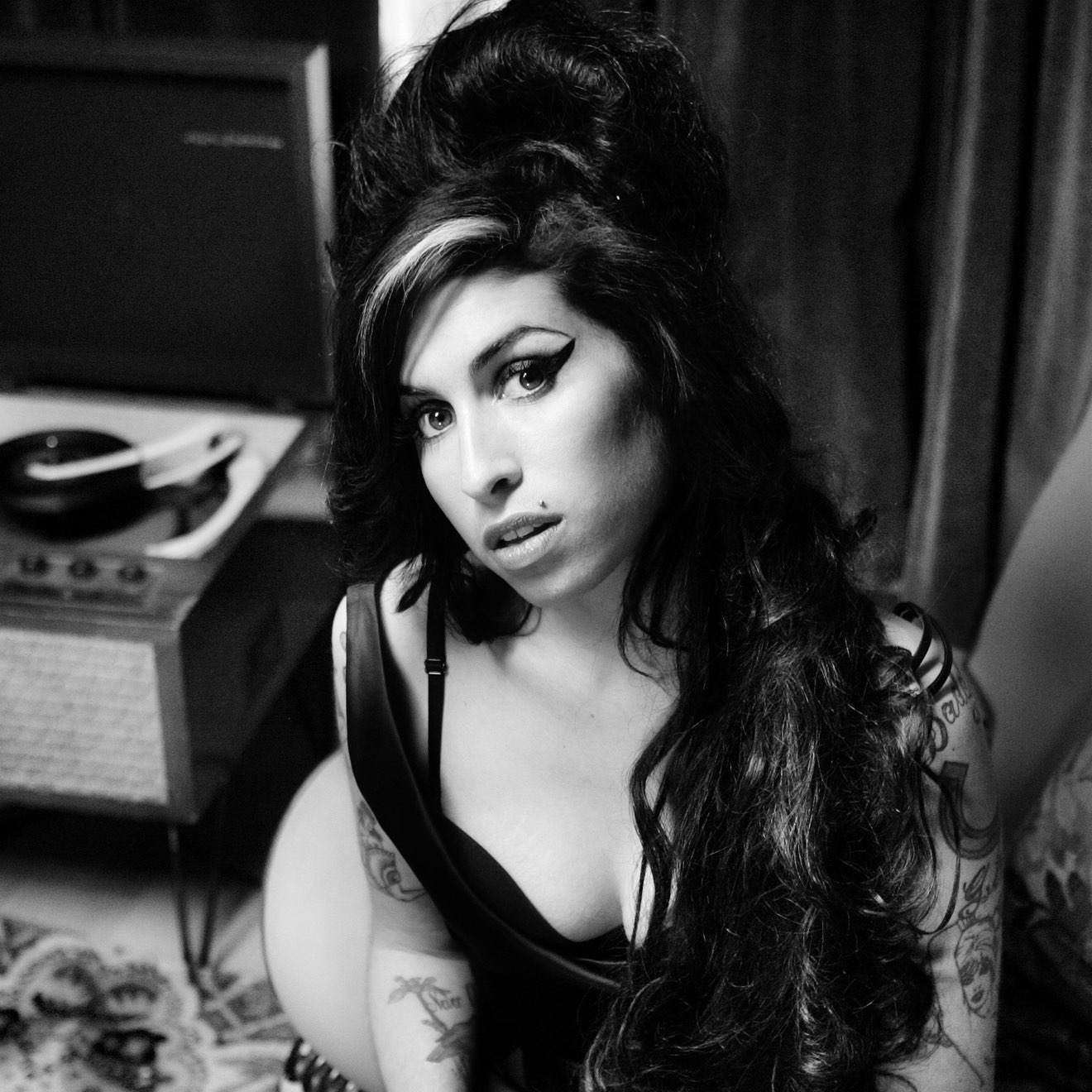 Her musical formation went through listening to such jazz divas as Ella Fitzgerald, Billie Holiday and Sarah Vaughan; she was later influenced by contemporary metropolitan popular music as well. She represented a union of these aesthetics: a happy fusion of '40s jazz, '60s soul and hard texts inspired by daily life.

Winehouse's 2003 debut album Frank did well - both commercially and critical

Back Together
Amy Winehouse

Back to Black: B-Sides
Amy Winehouse 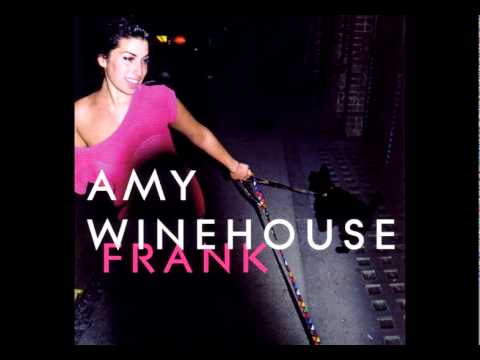 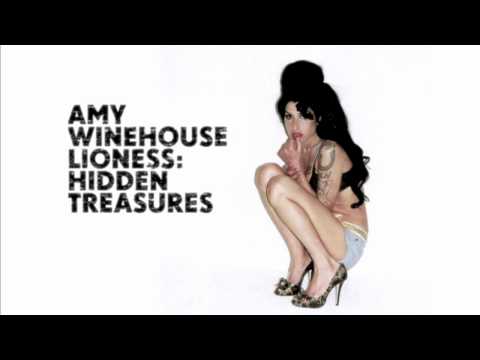 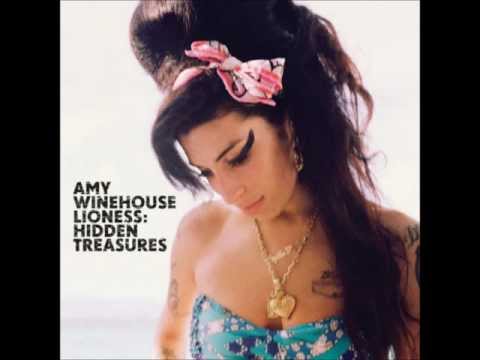 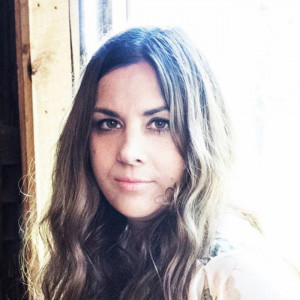 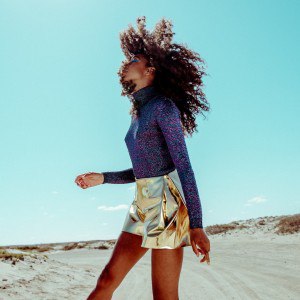 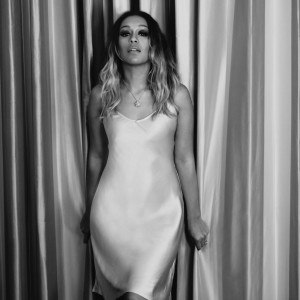 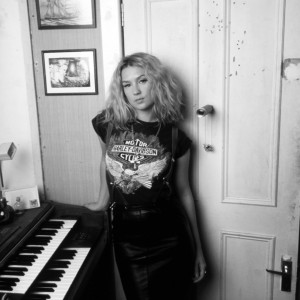 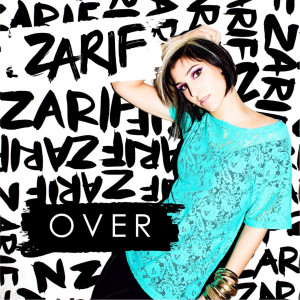